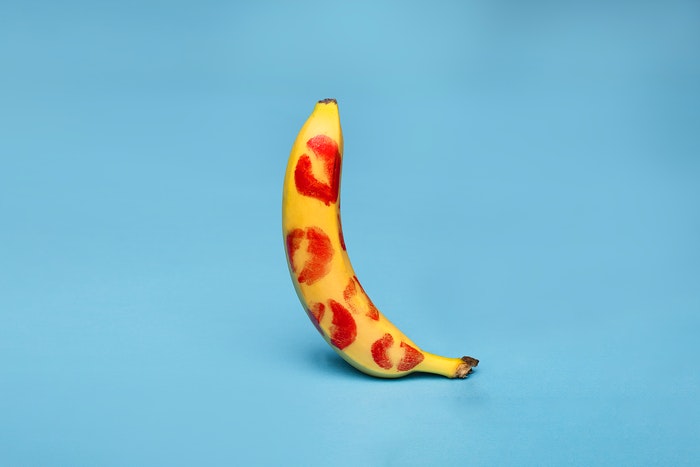 Does Penis Size Really Matter? It Does in Some States!

There are jokes to mask it and articles that say it’s no biggie, but men are still obsessed with the age-old question: Does penis size really matter? It’s probably such a pervasive question because it really can’t be answered. It’s probably because the question is unfinished. It completely depends on what it matters for – making a baby, giving unknown pleasure, opening doors a foot back – but that part of the equation is never stated. Instead, it leaves a lot to be considered to fit all the possibilities.

That could be the reason why many men put so much emphasis on it, which may be why many women don’t want to give an opinion. However, a man’s penis size has become a sort of perceived reflection of who he is. If he is powerful. If he is virile. If he has the magic stick, as 50 Cent would say.

This preoccupation could be why a recent study ranked penis size state-by-state. Read on to find out a little more about this very interesting study and what it could say about the penis size debate.

Bespoke Surgical conducted this unique survey by posing two direct questions to 1,300 men throughout the United States. The first, “What is the length of your penis at full erection?” and the second, “What length do you say your penis is at full erection when asked by potential partners, dates, or significant others?” The results of the survey are even more psychologically interesting than they are biological or geographical. The responses by state seemed to vary a good deal.

Well, there was an interesting set of averages, from the lowest at 5.22 inches to an astounding 7.44 inches, making the survey penis size average, in total, 6.41 inches. This is nearly an inch and a half larger than the research from the Journal of Urology, which reports the US average while erect at 5.1 inches.

So, which states claim to be packing big guns? States with the five highest reported penis size averages were, in order, Alabama, Louisiana, West Virginia, Vermont, and Utah. The lowest averages were, in order, Delaware, New Mexico, Maryland, Georgia, and Rhode Island. Or maybe they are just the most honest (spoiler: uh, no)? The lower states were most closely aligned with the research-based national average.

So, who are the self-admitted exaggerators? Louisiana, with its smooth Southern vibe, admitted the biggest fish tale with an 8.07 average, nearly an inch off what they publicly advertise. Delaware, on the other hand, had an average exaggeration of 1.3 inches, which is very interesting since it had the lowest number at a reported 5.22 inches. Twelve of the states reported the same numbers, and four understated their numbers.

What does it all mean?

Honestly, penis size is a very personal thing. Men and women surely have their preferences, and those preferences change when they’re comparing one-night stands to relationships. For most women surveyed, penis size isn’t the sexual decider. Generosity, emotional connection, confidence, skill, and communication often outrank size when they’re looking for a relationship. There hasn’t been enough research in the LGBTQ+ community to determine if that is the case for all humans who sexually engage with men. But… it’s nice to hope so, right?

One of the best ways for a man to have confidence and remove inhibitions is for him to feel good about the look and feel of his penis. Adopting good grooming and self-care practices like diligent washing and trimming are two ways to make a man’s best friend confident and friendly.

An extra step that makes the big fella smooth, soft, and ready for action is applying a specially formulated penis health creme (health professionals recommend Man 1 Man Oil, which has been clinically proven safe and mild for skin) to the penile skin daily. Full of vitamins, antioxidants, and amino acids, these crèmes provide a man’s member with everything he needs in a silky, shea butter slather. Vitamin E locks in the moisture and vitamin A wards off bacteria. In short, it’s the best way to get him ready for amore, no matter his size.

Visit www.menshealthfirst.com for more information about treating common penis health problems, including soreness, redness and loss of penis sensation. John Dugan is a professional writer who specializes in men’s health issues and is an ongoing contributing writer to numerous online web sites.

Published in JOURNALISMS and LGBTQ