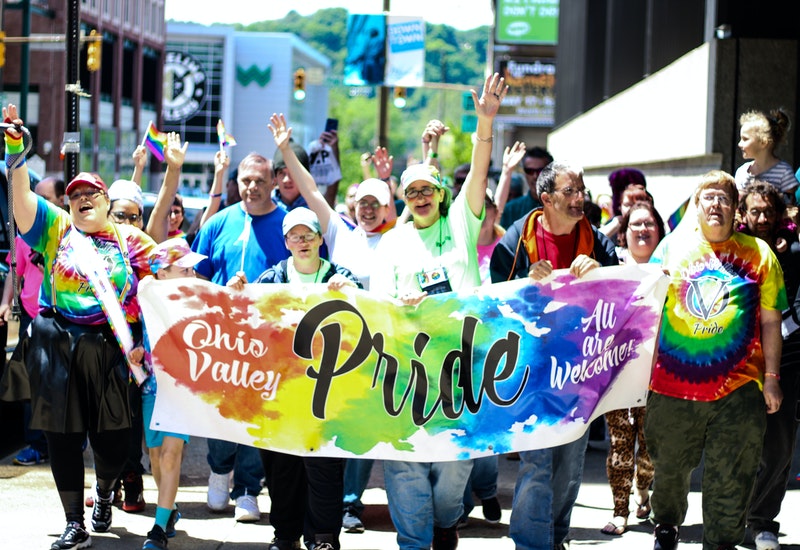 Visibility within the transgender community is often a Catch-22, especially for trans people of color, or those living in rural, conservative areas. Hiding one’s identity can be a damaging experience and increase feelings of isolation, stigma and shame. But standing out as a trans person can make someone a target for discrimination or violence.

As a trans man who studies transgender health and well-being, I believe Trans Day of Visibility – celebrated annually on March 31 – is an important day that allows community members to come together and find support and solidarity by knowing they are not alone.

Trans Day of Visibility acknowledges the contributions made by people within the transgender, nonbinary and gender-diverse communities (hereafter referred to as “trans” to encompass anyone who doesn’t identify with their sex assigned at birth).

TDOV has been marked annually since 2009. Before then, the only day of recognition the trans community had was Transgender Day of Remembrance – a day of mourning held on Nov. 20 to commemorate trans people who have died in the previous year.

Trans Day of Visibility, then, is an attempt, as the trans community puts it, to “give us our roses while we’re still here.”

Rachel Crandall, a transgender activist from Michigan, organized the first Trans Day of Visibility. By 2014, the day was being celebrated internationally.

In 2015, I along with other local trans activists in Omaha, Nebraska, hosted the first of several annual events for our local community. It featured panels, Q&As and support groups for family members, trans people themselves and cisgender, or cis, people – which refers to people who identify with the sex they were assigned at birth – who wanted to learn how to be better allies to the trans community. Some of us wore T-shirts that said “Ask Me I’m Trans” on the day of the event to facilitate dialogue between the trans and cis communities.

Visibility as a transgender person is not a one-size-fits-all approach for people within the trans community. Some people may embrace visibility while others, for comfort, safety or other deeply personal reasons, may not feel comfortable being visibly trans.

After all, threats of violence within the trans community are not uniformly distributed. Trans women of color are most at risk, as they often face multiple forms of discrimination including transphobia, racism, classism, misogyny and misogynoir – the unique misogyny that Black women face. Because of job discrimination, roughly 20% of trans people engage in the underground economy, including commercial sex work, and may confront additional transphobic discrimination as a result of their work.

Trans Day of Visibility is an attempt to break these cycles of violence and discrimination against trans people.

Celebrating trans people during a pandemic

To say this past year has been difficult for the trans community would be an understatement. During this period, trans people have been largely unable to provide in-person support to one another, and those who have had physical changes can’t fully celebrate those changes with friends.

Furthermore, the past year has seen an escalation in legislation that targets trans people with sports bans and attempts to limit access to health care. Over 20 states introduced at least one anti-trans bill in 2020. That kind of coordinated policy campaign against a very small community – estimated to be less than 1% of the U.S. population – sends a very specific message to the trans community that we are not welcome.

It’s a message I believe could be counterbalanced if we could gather in support of one another. I can attest that there’s something powerful about being in a room full of trans people. The love, support and understanding is unlike anything I’ve experienced. But because of the continuing global pandemic, most Trans Day of Visibility celebrations will be held virtually, as they were last year.

For example, the National Center for Transgender Equality, the largest nonprofit group advocating for trans rights, will host an online awards ceremony honoring trans leaders. At the University of Nebraska at Omaha, we’re hosting Dominique Morgan, a Black trans singer/songwriter, in a night of music and storytelling.

Trans Day of Visibility focuses on trans people but is not exclusive to the trans community. Allies of the trans community can also take part by reaching out to a trans friend and sending their support. Those who live in a state that is trying to enact anti-trans legislation can write to their state legislator to oppose those bills. Within their social circles, allies can be visible and vocal supporters of trans people.