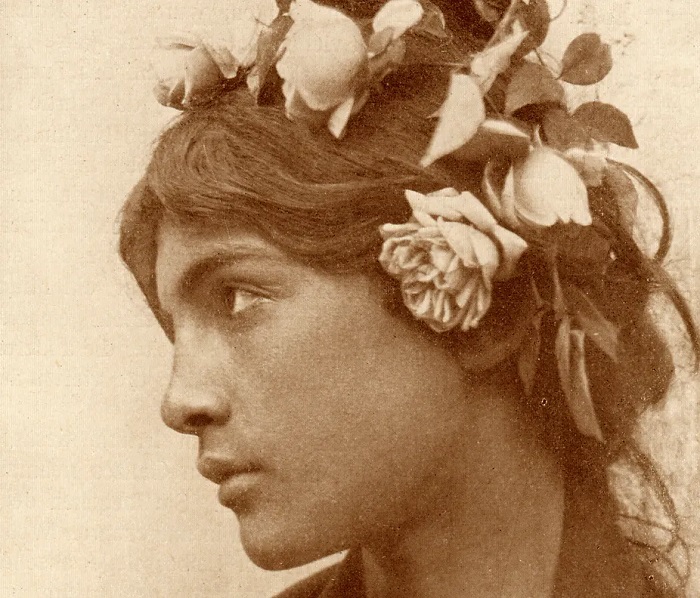 In 1942, a 17-year-old transgender girl named Lane visited a doctor in her Missouri hometown with her parents. Lane had known that she was a girl from a very young age, but fights with her parents over her transness had made it difficult for her to live comfortably and openly during her childhood. She had dropped out of high school and she was determined to get out of Missouri as soon as she was old enough to pursue a career as a dancer.

The doctor reportedly found “a large portion of circulating female hormone” in her body during his examination and suggested to Lane’s parents that he undertake an exploratory laparotomy – a surgery in which he would probe her internal organs in order to find out more about her endocrine system. But the appointment ended abruptly after her father refused the surgery, feeling “the doctor did not know what he was talking about.”

I first encountered Lane’s story buried among the papers of an endocrinologist, but her brief encounter with a doctor during her teenage years was typical of many transgender children like her in the early to mid-20th century. These stories form a key thread of the first several chapters of my book, “Histories of the Transgender Child,” and they point to the tremendous obstacles these kids faced in a world where the word “transgender” didn’t even exist.

The living laboratories of gender

In the first half of the 20th century there was nothing like today’s gender-affirming pediatric care model, which involves building a social support network and can include treatments like hormone blockers. Doctors simply did not allow trans patients to transition.

That doesn’t mean doctors and researchers weren’t interested in seeing children like Lane as patients. But instead of supporting their wishes and hopes, doctors tended to see them as canvases for experimentation – to see how their growing bodies responded to various surgeries or hormonal cocktails. In my research I tracked several decades of this kind of medical research, beginning in the early 20th century at research hospitals like the Johns Hopkins Hospital in Baltimore.

In fact, medical researchers were particularly interested in treating still-developing LGBTQ youths as a way to refine their techniques for forcing a binary sex on intersex children or carrying out conversion therapy – which aims to coerce a heterosexual or gender-confirming behavioral outcome – on gay children.

In this climate, Lane’s father may have unwittingly saved her from a harmful attempt at “corrective” surgery or hormones to try to prevent her from being trans. Even though Lane left home at age 18 to live as a woman, she would have to wait over a decade before finally obtaining access to hormones and surgery in the mid-1950s.

The struggles of trans children in the era before modern transgender medicine show not just how trans youths are far from a new phenomenon, but also how tenacious and forward-thinking they were compared with their parents and doctors.

Two stories of other trans people like Lane show how clinicians’ refusal to let them transition never stopped them from being trans. Both of them found their way to the Johns Hopkins Hospital, which, during the first seven decades of the 20th century, was widely regarded as the one institution in the U.S. for people with questions about their sex and gender.

When psychologists at Johns Hopkins interviewed a retired trans woman from the Midwest in 1954, she told them about her childhood in the 1890s. Even then, without any concept or term for being trans, this woman – by then in her 60s – told them it was obvious to her that she was a girl.

“I wanted a doll and buggy very much,” she reminisced of her intense attachment to the toys given only to girls. While her wish to be a girl never waned, her life had never afforded her the opportunity to transition to living full time as a woman until she retired.

Five years later, the clinicians at Johns Hopkins met a trans man who was then in his 30s. He had come to them seeking top and bottom surgery. Growing up in rural upstate New York in the 1930s, he had been forced to drop out of school “because of the excruciating sense of embarrassment at being obliged to wear girls’ clothes.”

Unlike the trans woman from the Midwest, this trans man, as a teenager, found a path to living openly as a boy: manual labor at a lumber mill. By working in a men’s profession and proving his masculinity through showcasing his strength, his presentation as a boy was embraced by his community. Decades later, he sought out the doctors at Hopkins only to confirm what had long been true in his life: that he was a man.

Growing up despite every obstacle

Each of these three children – like the countless more from this early 20th-century era – had to wait until adulthood to finally transition.

Yet the failure of doctors and other gatekeepers to stop them from transitioning as children, and their inability to access any form of gender-affirming medical treatment, hardly prevented them from being trans or growing up to be trans adults.

This is all the more remarkable given that before the 1950s, very few Americans had access to any concept or information about trans life. While small communities of adult trans people are evident as far back as the turn of the 20th century, most children would not have had access to these discreet social worlds, which tended to exist in major cities like New York and San Francisco. Without any media to supposedly influence them and without role models, these remarkable young people were able to stay true their inner feelings en route to living trans lives.

They’re a reminder that conversion therapy, attempts to suppress or limit transness and gatekeeping through legislation don’t work.

They didn’t work a century ago and they won’t work today.