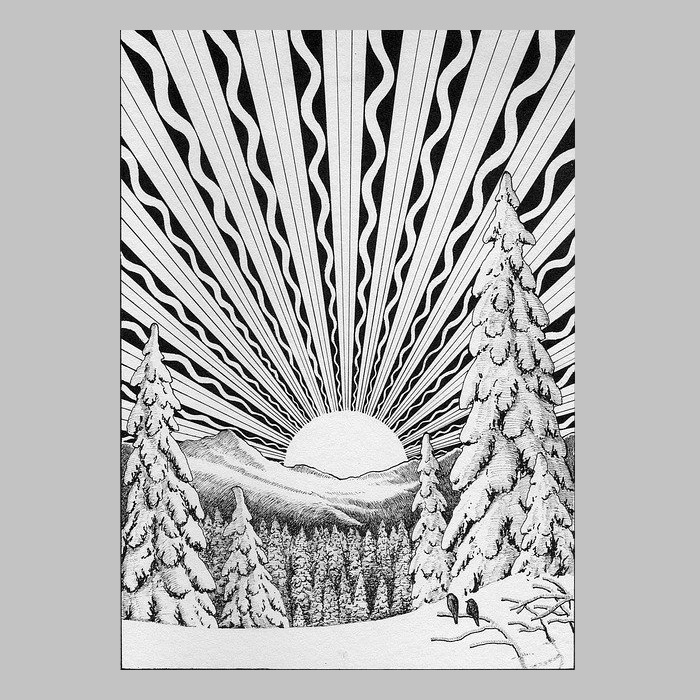 What Is The Winter Solstice?

In ancient times, the Chinese people celebrated the Winter Solstice Festival (Dong Zhi) by visiting relatives and friends, in much the same way as the Chinese Lunar New Year. There is customary feasting, and businesses will close up for the day. Glutinous floor balls known as “tang yuan” are consumed as a symbol of family unity and harmony on this day.

But what is the winter solstice, exactly?

A solstice is created when the earth tilts away from the sun for a particular hemisphere. While the earth is orbiting around the sun, it is also spinning on its axis. This tilting results in one hemisphere being nearer to the sun, causing the summer while the adjacent hemisphere is further away, causing the winter. The winter solstice marks the day of the year that has the shortest amount of daylight and the longest amount of night. This is the midpoint of winter for many culture’s calendars. Amazingly, in over three thousand years, the date of solstice has been moved by only a single day.

Since the bright part of the day starts to lengthen, seeming to signify rebirth of the sun, winter solstice is celebrated by various cultures as a time of new birth.

This was generally seen as something good when the change happens to eliminate the darkness of evil from the world and light up the world with goodness. At this present time, some people still celebrate light festivals. Similar to the Chinese Dong Zhi festival, the Germans observe Yule and Hindus revel in Diwali, a festival of light.