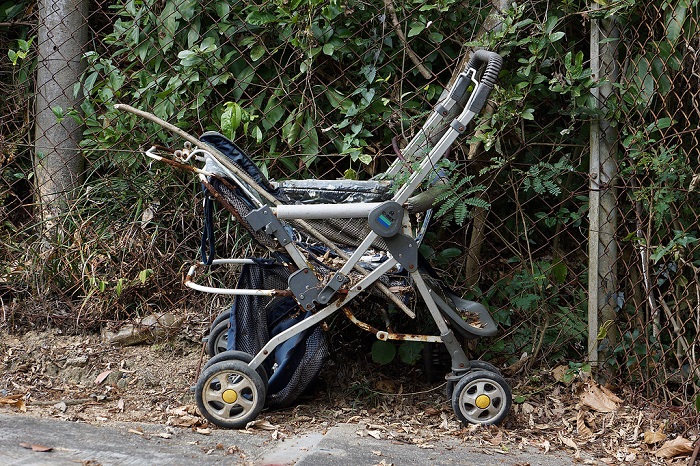 Fertility rates in the United States have plunged to record lows, and this could be related to the fact that more people are choosing not to have children.

But just how many “child-free” adults there are has been tricky for researchers to pin down.

National fertility data provided by the U.S. Census and Centers for Disease Control and Prevention lump together all adults who aren’t parents, making it difficult to understand how many people identify as child-free.

As social scientists, we think it’s important to distinguish child-free individuals from those who are childless or not yet parents. People who are child-free make the conscious decision not to have kids. They’re distinct from childless individuals – adults who want children but can’t have them – and from people who plan to have children in the future.

In a recent study of 1,000 people, we found that over 1 in 4 Michigan adults did not want biological or adopted children and were, therefore, child-free. This number was much higher than those reported in the few past national studies that have attempted to identify child-free people, which placed the percentage between 2% and 9%.

Although we can’t be sure why we identified more child-free people in our study, we suspect it may have something to do with how we determined who was child-free.

Past studies that attempted to estimate the prevalence of child-free individuals often focused only on women and have used criteria based on fertility. These studies left out men, older adults and biologically infertile people who nonetheless didn’t want children.

In our study, we used a more inclusive approach. We looked at both women and men, asking three yes-no questions that allowed us to determine who was child-free based on the desire to have children, rather than fertility:

Those who answered “no” to all three questions we classified as child-free.

In addition to examining how many child-free people there are, we also examined whether child-free people differed from parents, not-yet-parents and childless individuals in life satisfaction, personality or political views.

Although child-free people were pretty similar to everyone else, we did find that parents were less warm toward child-free people. This finding suggests that child-free individuals may be stigmatized in the United States.

Our study suggests that the number of people who choose not to have children may be larger than previously thought. Although our study focused on Michigan residents, the state’s population is similar to the overall U.S. population in terms of age, race, income and education. So we’d expect to see similar numbers of child-free people in other states.

We hope to continue our research by collecting data over time across the country to determine whether it’s becoming more common to be child-free – and to understand how and why people make the choice not to have children.