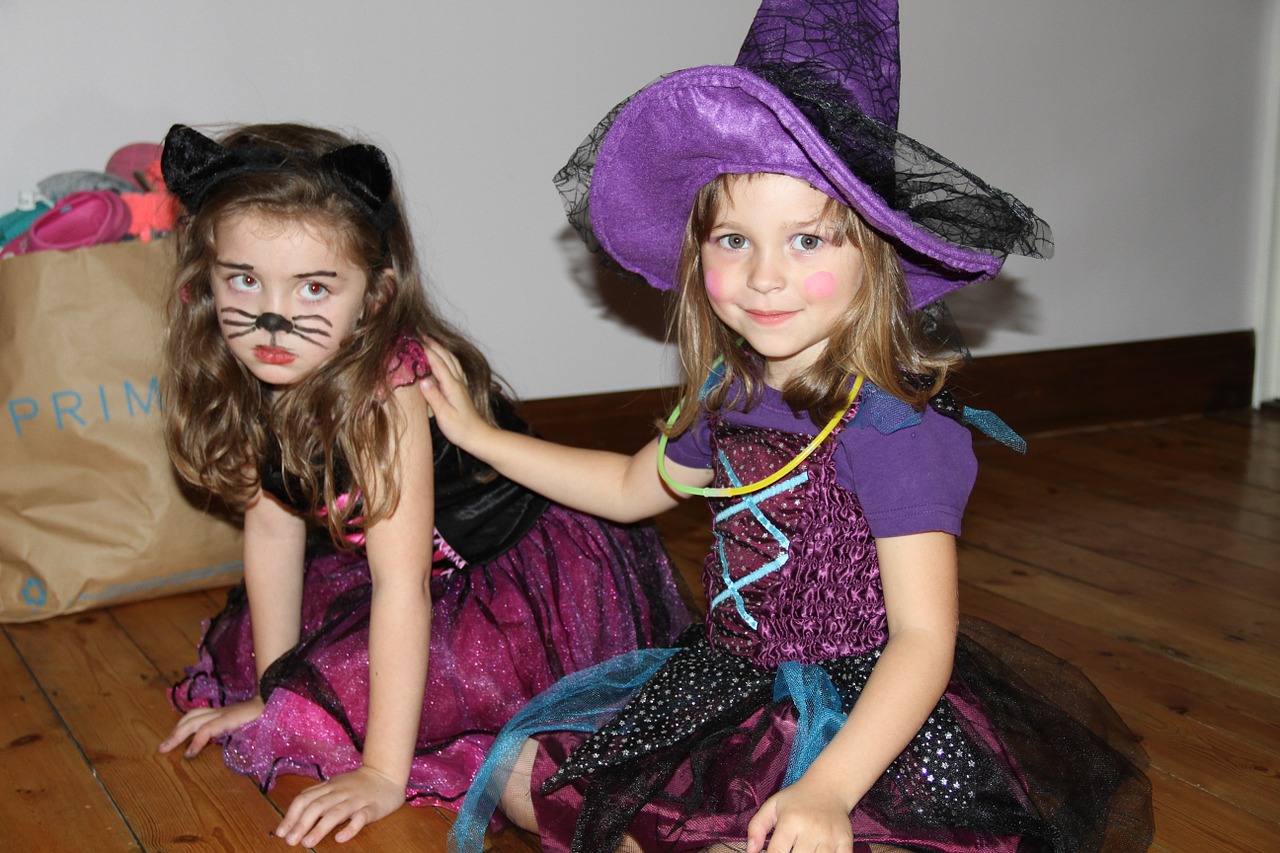 Children seem to understand that others will give up more things they don’t like to get fewer items they prefer, according to soon-to-be-published research. This tendency indicates that they can trade with sophistication.

As a result, Halloween gives children a chance to practice a fundamental form of economic exchange – one they will have to grapple with for the rest of their lives.

How we did our work

To see whether kids realize that preference can be used as leverage, I worked with two other psychologists, Kayla Good and Alex Shaw.

Across three studies, which will appear in Judgment and Decision Making, an academic journal, we asked 314 children as young as 5 and up to 10 years old to predict whether someone we called Mr. Frog would agree to make a specific swap. In two of these studies, our team told some of these kids that Mr. Frog preferred chocolates to cookies and others learned that he liked these two foods equally.

We then proposed a series of trades, and children predicted whether Mr. Frog would accept them. In some cases, the trades were equal – such as a cookie for a chocolate – and in others they were unequal – say two cookies for one chocolate. Children were less likely to predict that Mr. Frog would give up more cookies for fewer chocolates if they were told he was just as fond of cookies as chocolates.

Whether they’re in the classroom or the cafeteria or on the playground, kids find opportunities to trade. And although this finding may not surprise you, it runs counter to a lot of what experts have learned about children’s commitment to fairness and equality.

Usually – when a pandemic isn’t disrupting everyday life – kids trade the candy they gather on Halloween. After they go trick-or-treating, children wind up with some treats they really, really like and others that they can’t stand. Once they’ve taken stock of their inventory, children can get down to the business of trading away candies they dislike for candies they do like.

These swaps can take place among siblings, neighborhood friends or classmates. Our results suggest that a child who winds up without any Kit Kats, but really likes them, will be more likely to trade two bags of M&M’s for one Kit Kat than a child who prefers M&M’s and Kit Kats equally.

This scenario assumes, however, that the child is trading with someone who knows about this preference. Otherwise, kids may rely on other criteria, such as a treat’s size or quantity, when they swap their Halloween hauls.

There’s still more to learn about children and trading. We asked children to predict what someone else – Mr. Frog – would do. This means that we don’t yet know if these predictions reflect what children would do themselves.

Second, we prompted children to think about specific trades. It is unclear which trades children would spontaneously propose themselves.

Third, we did not examine the extent to which other factors, such as sibling rivalry, might influence a child’s trading patterns. Kids with at least one sibling could have more experience trading and may thus engage in more sophisticated trading strategies.

I’m looking into other aspects of how children become consumers because, as a group, kids spend a lot – making it important to know what they are doing with their money and why. Among other things, I’m also testing the extent to which children incorporate preferences into their own decision-making.