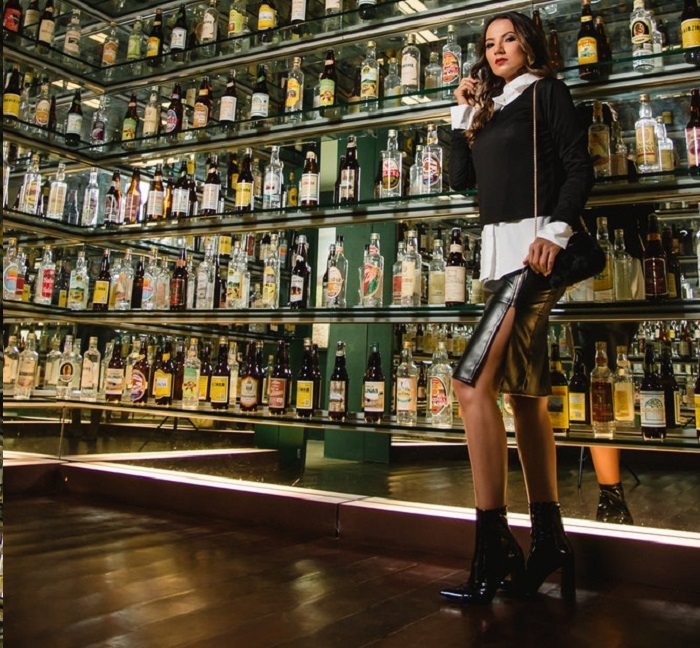 In Any Way Is Drinking Good For You? If Not, Why Is Alcohol Legal For Adults?

Curious Kids is a series for children of all ages. If you have a question you’d like an expert to answer, send it to curiouskidsus@theconversation.com.

Is alcohol consumption of any benefit to humans? If not, why aren’t we thinking about banning it forever? – Lamiah S., Kerala, India

Scientists have been trying to figure out whether alcoholic beverages can be good for your health for a long time, often reaching contradictory conclusions.

What is clear is that wine, beer and other alcoholic beverages can be bad for you for many reasons. That’s especially true for people who frequently drink heavily.

The effects of drinking alcohol, which is made by fermenting the sugars found in grapes, barley, potatoes and other plants, vary according to how much someone consumes. Other factors, such as how much food people eat ahead of time or how much they weigh, also play a role.

Drinking too much in a short period of time can make someone drunk and more likely to get injured – whether by falling down, crashing a car or getting into a fight. Alcohol poisoning, also known as alcohol overdose, is one instance of how excessive drinking can be deadly.

When people frequently drink too much, their bodies start to depend on alcohol, and then their brains give them signals to want to drink most of the time. This is called having an alcohol use disorder, which is the medical term for alcoholism or being addicted to alcohol. They can also develop other long-term problems, such as liver disease. Research has also found very strong links between alcohol and cancer, even at lower levels of drinking.

When teens and young adults frequently drink too much, it can change their brains – possibly making them less inhibited and more impulsive.

However, for many years, experts believed that drinking small amounts of alcohol boosts adult health. Some studies suggested that a few glasses of wine every week might reduce the risk of heart disease and Alzheimer’s disease – a common cause of memory loss and dementia. However, many factors can offset any possible benefits, and other researchers have reached contradictory findings.

About two-thirds of U.S. adults drink alcoholic beverages. Most consume them in moderation, meaning one or fewer standard drinks per day for women and two or fewer for men.

However, there are about 95,000 alcohol-related deaths each year in this country, and the number of deaths is rising. More scientists are saying now that any amount of alcohol can harm human health.

The main reason why alcohol remains legal in the U.S. – despite mounting evidence of the harm it can cause – is that banning it a century ago failed.

In 1920, following passage of the Constitution’s 18th Amendment, the federal government prohibited the making, shipping and sale of alcoholic beverages. Prohibition, as this time was known, responded in large part to concerns that drinking caused family strife, as well as other reasons like reducing worker productivity.

National alcohol prohibition ended in 1933 with the passage of the 21st Amendment. Some states continued to ban liquor for decades, and to this day many local restrictions are in effect.

Even though alcohol is legal for adults, children and teens should completely avoid alcoholic beverages. Generally people should also not start drinking alcohol because they think it might be good for their health. And adults who choose to drink should do so in moderation and understand the risks.

After all, drinking alcohol isn’t the only unhealthy habit that could have some benefits. For example, cake and ice cream are high in calories and low in nutrients. Yet many people enjoy eating sweet things that taste good, and having a little dessert sometimes is generally not harmful in small amounts.

And since curiosity has no age limit – adults, let us know what you’re wondering, too. We won’t be able to answer every question, but we will do our best.