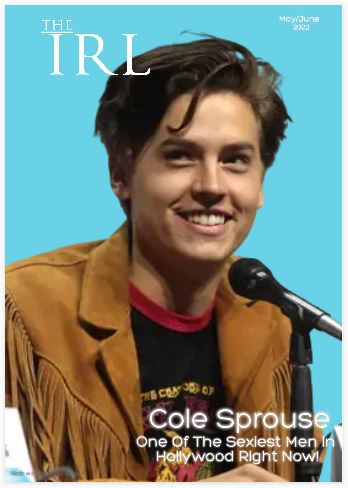 Cole Sprouse is an American actor and photographer and one of the sexiest things in Hollywood right now, and it could have something to do with the fact that he has an identical twin brother, Dylan Sprouse.

Cole is known for his role as Cody Martin on the Disney Channel series The Suite Life of Zack & Cody (2005–2008) and its spin-off series The Suite Life on Deck (2008–2011). In his early career, he appeared in various projects alongside his twin brother Dylan Sprouse, but are now all grown up and each have distinct personalities. 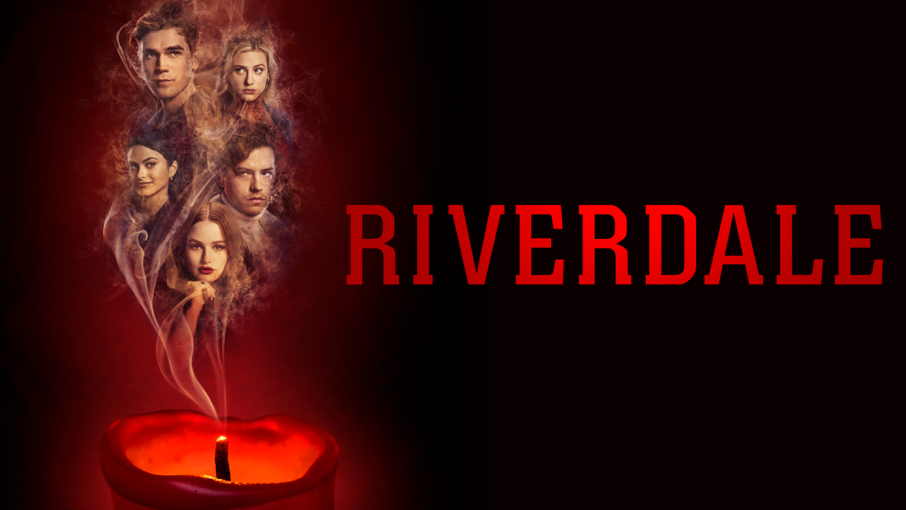 Cole is coming out ahead at the moment because, as Jughead on the CW series Riverdale, he shows off his insanely toned bod while only wearing a towel in the locker room! Unlike most stars, Cole and Dylan became known for being super down-to-earth, and they actually had jobs in the service industry while attending New York University. Humble, funny, gorgeous face, and now a sexy towel-only scene on the CW? What’s not to love? This year we want some Cole in our stocking!