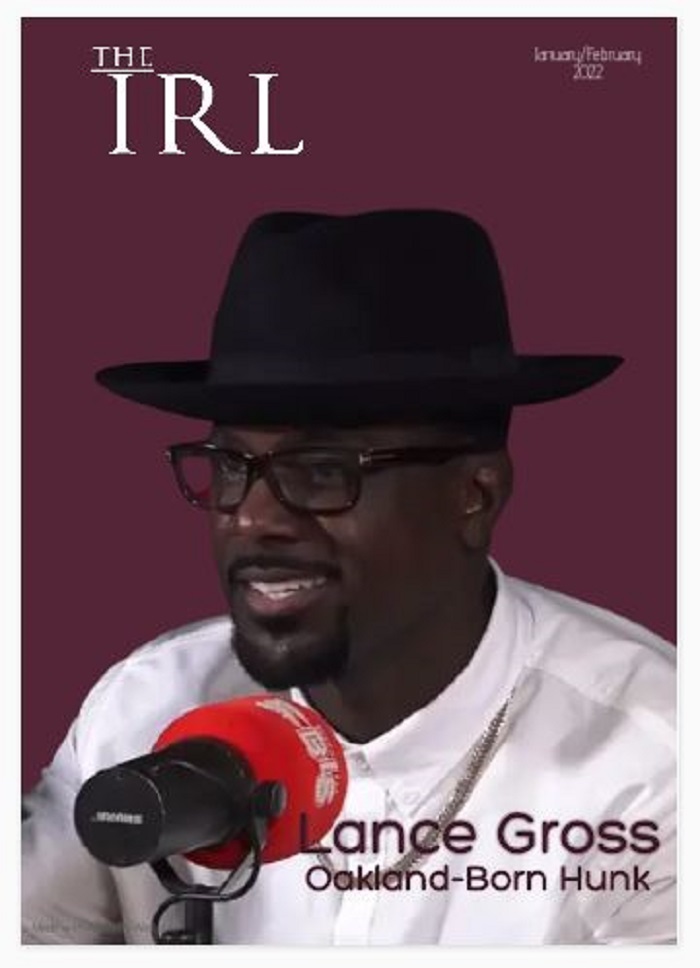 Oakland-born hunk Lance Gross is far from what his surname might suggest. With his loin-tingling physique, sultry looks and smooth voice, Lance is a living dream!

You probably know Lance for his recurring role as the handsome Calvin Payne on the comedy series House of Payne, but the talented actor has also earned guest roles on shows like Milk & Honey, The Finder and Royal Pains. We got a royal pain in our genitals when Lance lost his shirt and bulged out in a pair of undies while playing the guitar in the steamy flick Temptation: Confessions of a Marriage Counselor (2013). Wow! What a temptation! Tempt us some more, Lance. Please!