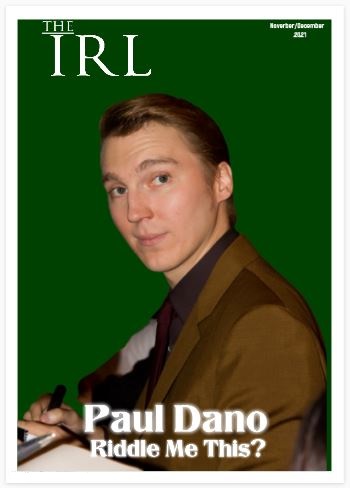 Paul Franklin Dano is an American actor. He started his career on Broadway before making his film debut in The Newcomers. He won the Independent Spirit Award for Best Debut Performance for his role in L.I.E. and received accolades for his role as Dwayne Hoover in Little Miss Sunshine.

Immensely talented character actor Paul Dano has a chameleon-like ability to completely blend into his roles, as well as an ability to make us rear end our holes! Many of us were first introduced to the stud in his starring spot in comedy Little Miss Sunshine (2006) as a brooding, depressed teenager. Paul was later thrust into the mainstream movie world with his truly mesmerizing performance as a crazed religious leader in There Will Be Blood (2007) alongside Daniel Day-Lewis. Paul’s roles have garnered him dozens of award nominations and wins, including a BAFTA Awards nomination for his role in Blood and an Independent Spirit Award for Best Debut Performance in L.I.E. (2001). We’d be lying to ourselves if we said we didn’t fall for Paul during his performance in Love & Mercy (2014). Watch as the forever youthful hottie walks around in his boxers and shows off his cute bod in the pool! We’ll drink that milkshake!