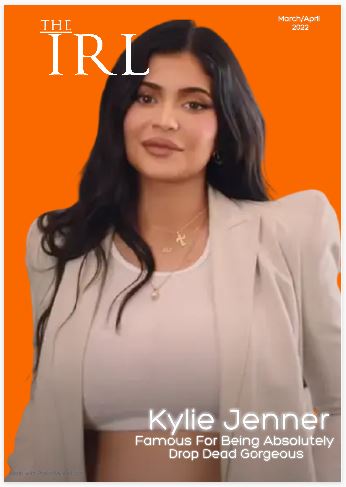 People say Kylie is just famous for being famous, but that’s not true. She’s also famous for being absolutely drop dead gorgeous. Throughout her reality series she can be seen in various states of undress, including in a black sports bra and matching black sweatpants in one episode. That’s one sexy set of work out clothes, and we know just the workout we’d love to spot Kylie during. Another episode brought us the juicy Jenner in a tight white bathing suit. The side cleavage was out of this world and the tight suit was seen lifting and separating her bodacious butt cheeks.

Kylie ran into a bit of controversy when Forbes named her the youngest self made billionaire due to her makeup line, Kylie Cosmetics, only to find out she had fudged tax documents to make her appear richer than she actually was. Oh well, she’s still got a billion dollar body. Kylie has become world famous for her puffy lips, but we got puffy under the belt seeing a quick look at her breast during a V Magazine Photo Shoot in 2017. We were v excited and v happy to see a bit of skin, and all of a sudden our stiffy was all, riiise and shiiine! We think very highly of Kylie, she sure makes us smiley. These days Kylie is mostly raising her child, Stormi, she had with rapper Travis Scott. Billionaire or not, she needs to take off her clothes and show us that body.

Kylie Jenner is a perfect tenner!