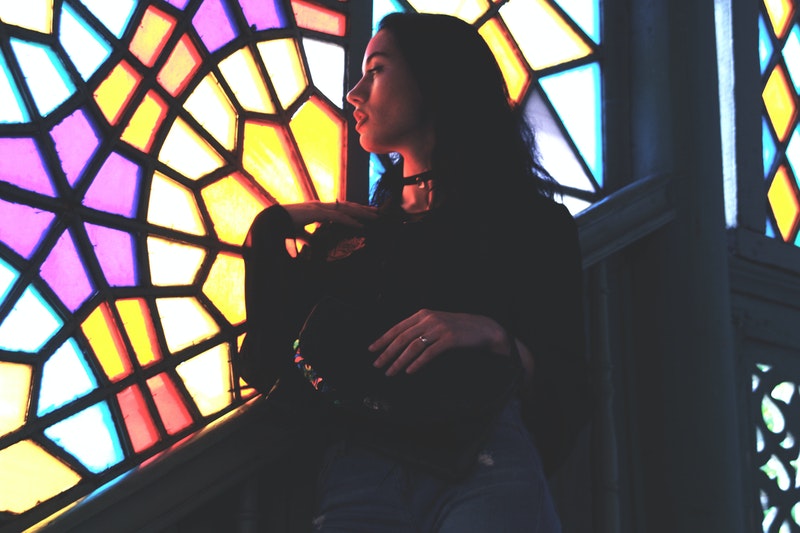 Behind Faith In Numbers: The Gender Difference Of Nonreligious Americans

One of the most consequential stories in American religion in recent years is the rapid and seemingly unceasing rise of “nones” – those who respond to questions about their religious affiliation by indicating that they are atheists, agnostics or “nothing in particular.”

According to some recent estimates, around 4 in 10 millennials and members of Gen Z, a group that comprises those born after 1980, do not identify with a religious tradition. In comparison, only about a quarter of baby boomers indicate that they are religiously unaffiliated.

Social scientists are only beginning to explore the demographic factors that drive individuals who no longer feel attached to a religious tradition.

But as someone who follows the data on religious trends, I note one factor appears to stand out: gender.

Scholars have long noted that atheism skews male. Meanwhile, critics have pointed toward the apparent dominance of male authors in the “new atheism” movement as evidence of a “boys club.” Indeed, a quick scan of the best-selling books on atheism on Amazon indicates that almost all of them are written by male authors.

According to data from the Nationscape survey, which polled over 6,000 respondents every week for 18 months in the runup to the 2020 election, men are in general more likely than women to describe themselves as atheists, agnostics or nothing in particular. The survey, conducted by the independent Democracy Fund in partnership with the University of California, Los Angeles, was touted as one of the largest such opinion polls ever conducted.

However, tracking the gender gap by age reveals that at one point the gap between men and women narrows. Between the ages of 30 and 45, men are no more likely to be religiously unaffliated than women of the same age.

But the gap appears again among older Americans. Over the age of 60, men are 5 to 8 percentage points more likely to express no religious affiliation.

Moreover, older Americans – both men and women – tend to be far less likely to identify as “nones” compared with younger Americans, according to respondents of the survey.

What may be driving this pattern of young women and older women being less likely to identify as nones than their male counterparts?

One theory in social science called the “life cycle effect” argues that when people begin to marry and have children, some are drawn back into religious circles to raise their kids in a religious environment or to lean on support structures that religion may provide.

But once kids grow up and leave the house this attachment fades for many. I make this point in my forthcoming book called “The Nones.”

The data on gender and those with no religious affiliation could indicate that this drifting is especially acute for men. One explanation could be that men are more likely to be religious when they are part of a family unit, but when children grow up, that connection becomes weaker. Unfortunately, the survey does not offer a direct test of this hypothesis.

But it would fit with survey research over the past five decades that has consistently found that Christian women are more likely than men to attend church.

One word of caution about the data is necessary. The survey is just a single snapshot of the the public in 2019 and 2020. It’s possible that this same pattern would look different if data were collected 20 years ago or 20 years from now. Either way, it offers a small window into how age and gender interact with the religious lives of Americans.