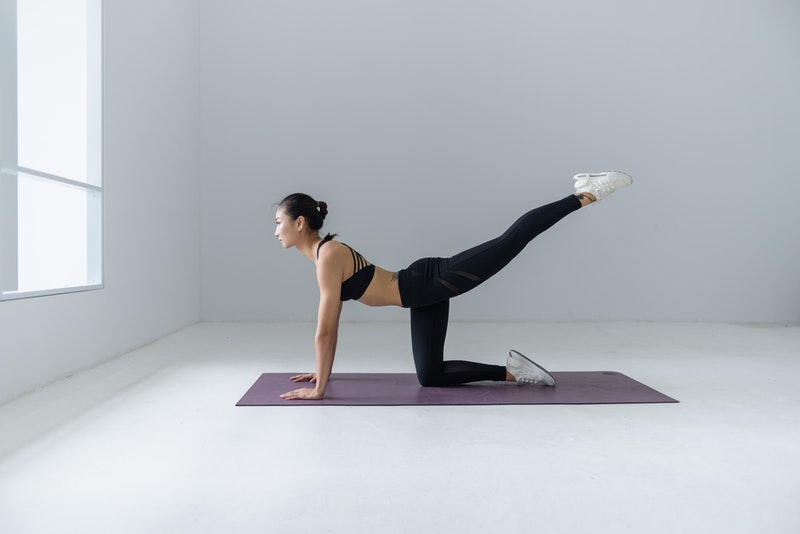 Yoga for comfort in anxious times

Connecticut-based Pilin Anice has been practicing yoga for 20 years and teaches privately as well as at Ailey Extension in New York City. Pandemic upheaval in the lives of many people has resulted in more attention to yoga as a form of anxiety, stress and depression relief, she said. More people are asking her to teach them such forms of yoga as vinyasa, characterized by moving from one posture to another seamlessly.

“People are experiencing heighted anxiety and stress,” said Anice. “Nervous systems are in overdrive. There is an increased need for yoga and meditation practices because they are healing for anxiety, depression and stress.”

Anice explained that yoga enables people to focus not on the past or the future, but on the “present moment.”

“Being in your breath brings you into your body,” she said.

Plus, movement and activity benefits mind and mood.

“Depression, for example, is a stagnant state of the body, but movement increases neurotransmitters. Movement, in fact, is medicine,” she said. “We can move out of the emotions that can take us to a place that is dark. Not just yoga, but anything you do that involves movement can increase that feeling of well-being.”

1. Child’s pose: A mild inversion where one is seated on the knees and head is bowed forward to touch the ground. Arms can be stretched in front of the body or loose at the sides.
2. Legs up the wall: Lying on back with buttocks close to a wall.
3. Baddha Konasana, or butterfly pose: A seated pose with soles of the feet together and hips open.

For individuals who cannot take a class or are leery of in-person classes due to COVID-19, Anice pointed out that YouTube and online classes are plentiful.

“Do some research and try out a few instructors to find one that works for you,” she said. “As a beginner, you wouldn’t want an athletic-driven yoga instructor. Find a beginner class, one that allows you to feel safe and nurtured during the practice.”