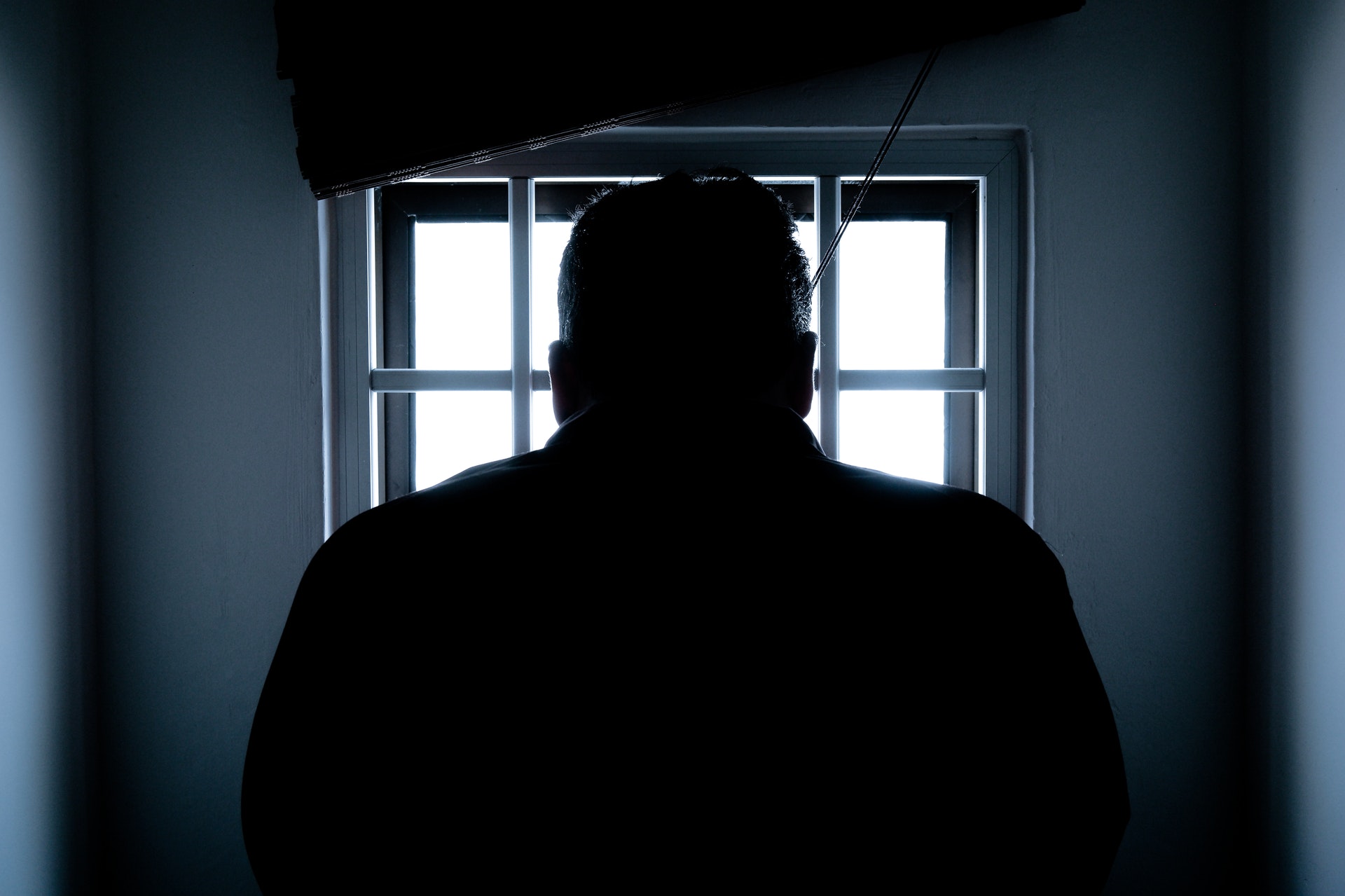 Within the next decade prisoners in US suffering dementia may hit 200,000 – many won’t even know why they are behind bars

Prison officials are bracing for a silver tsunami that will flood correctional facilities with elderly and often vulnerable prisoners.

Like the rest of the United States population, the prison population is aging fast. The U.S. Census Bureau projects that by 2030, people over the age of 55 will account for almost one-third of all incarcerated people. That means that American prisons will house upward of 400,000 older prisoners, about the same population of New Orleans, representing a near doubling of the number of older prisoners currently behind bars.

Caring for these elderly prisoners suffering from physical and mental frailty will create significant challenges for prisons.

As an expert in human rights law and a former commissioner on Pennsylvania’s Sentencing Commission, I am concerned about the burden this places on already overstretched prisons, but also the cost to human dignity. Furthermore, my research suggests that indefinitely detaining someone who does not understand why may violate the United States Constitution’s prohibition on cruel and unusual punishment.

America’s large aging U.S. prison population is the direct result of the “tough on crime” policies of the 1980s and 1990s, when three-strike laws and mandatory life sentences without the possibility of parole condemned many to die behind bars.

The Federal Bureau of Prisons spends approximately US$881 million per year
caring for the elderly in their custody. My home state of Pennsylvania spends $3.2 million on medication for this population each month.

The challenge of caring for this population will only compound as it grows. If researchers’ estimates are correct, by the end of this decade around 70,341 to 211,020 of the elderly prison population will have dementia. Most will be unable to perform the regular activities of daily life and will eventually require around-the-clock nursing care.

Finances are not the only concern regarding this elderly incarcerated population. There is also the cost to human dignity.

Recent U.S. Supreme Court cases suggest there is no such justification for indefinitely incarcerating those with dementia. In February 2019, the court in Madison v. Alabama – which centered around a prisoner who developed severe dementia after a series of strokes – held that it is unconstitutional to execute someone who cannot rationally understand their death sentence because it serves has no retributive purpose.

The reasoning behind this ruling is centuries old. Dating back to the United States’ founding, those with limited mental capacity were entitled to special protections in the criminal context.

Sir William Blackstone, a renowned 18th-century English jurist whose commentaries on English common law deeply influenced the Founding Fathers of the United States, believed it was cruel and unusual to execute someone who lacked mental capacity.

As the U.S. Supreme Court would later echo, Blackstone reasoned that “furiosus solo furore punitur” – madness is its own punishment. Living with dementia can also feel like a punishment. People with dementia suffer gradual, irreversible loss of memory, judgment, daily functioning and health.

The effects of the disease are compounded by incarceration. Because of their profound impairments, people with dementia are sometimes unable to understand that they are in a prison, much less why. Elderly prisoners with dementia are also at an increased risk of victimization, sexual assault and bullying from other prisoners.

Additionally, because they struggle to understand and follow prison rules, they are also more likely to be subjected to harsh punishment while incarcerated. Some are punished with solitary confinement, which further degrades their physical and mental health.

While Madison vs. Alabama addressed death sentences, a 2012 U.S. Supreme Court case provides precedent for the conclusion that the justices’ holding could be extended to life without the possibility of parole. In Miller v. Alabama, the court compared a life sentence to a death sentence, as it “forswears altogether the rehabilitative ideal.”

In other words, both sentences result in the condemned person having no ability to redeem themselves. While the court had suggested in previously cases that the death penalty is in a category all its own, in Miller it suggested that life sentences “share some characteristics with death sentences that are shared by no other sentences.”

Furthermore, when it comes to prisoners with dementia, life sentences cannot be justified as a deterrence. Simply put, how can someone adjust their behavior to avoid punishment, if they do not understand that the punishment is a consequence of their own bad acts?

Forcing those who cannot understand their punishment to live the remainder of their days behind bars appears to be exactly the type of excessive and cruel punishment that the Eighth Amendment was meant to protect against. As the elderly prison population balloons, society may need to reconsider the real world consequences of life without parole sentences.

In my view, the cost, both to taxpayers and to our basic human dignity, is too high.