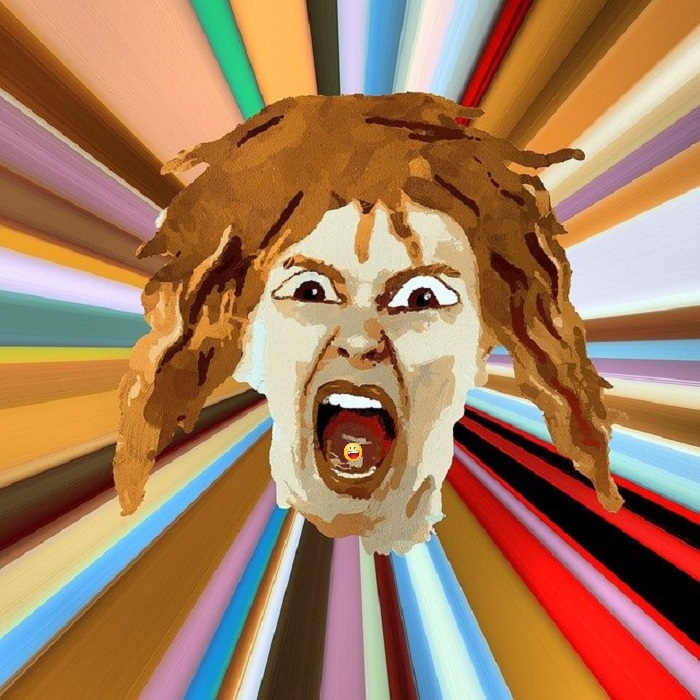 The Early Intervention For Psychosis: Not Just Popping Pills

A controversy is brewing on the website Psychology Today and subsequently in The Australian newspaper. At the heart of the issue is US psychiatrist Dr Allen Frances’ comments on the Australian Federal Government’s planned mental health reforms in early psychosis.

Dr Frances has linked these reforms with another issue that is being hotly debated in the psychiatric literature: whether to create a new diagnosis of “risk syndrome for psychosis” or “attenuated psychosis syndrome” in the next edition of the Diagnostic and Statistical Manual of Mental Disorders (DSM).

These two issues have become confused by Dr Frances and many other commentators. Hopefully this piece will allay some of this confusion.

This diagnosis is based on work conducted in Melbourne by me, Professor Patrick McGorry and others.

We attempted to define criteria to detect people with a high likelihood of developing a first episode of psychosis within a short period (one to two years). If these people are identified, it might be possible to treat them early and prevent the psychotic episode.

It’s important to note that “treatment” doesn’t imply anti-psychotic medication. It could be counseling, stress management, help with reducing substance use, management of depression and so on.

To cut a long story short, we developed some criteria that picked up people with a 30% to 40% risk of psychosis within a year.

But I’ve always said this is a work in progress and we need a greater understanding of risk factors within this group to better understand which treatments are most effective. I’ve never sought to have these criteria formally recognized as a diagnosis.

I’ve contributed to scientific literature opposing the inclusion of psychosis-risk as a DSM diagnosis and have debated this issue in several public forums.

On this issue Dr Frances and I are in agreement. We have both written about the issues involved: problems of falsely identifying people who are not truly at risk, stigma, labeling, unnecessary and potentially harmful treatments including medication, to name a few.

The second area of recent controversy in Australia is the early psychosis reforms recently funded by the Federal Government, and their relationship to the “risk syndrome” diagnosis.

Put simply, there is no relationship. Unfortunately Dr Frances has confused the detection and treatment of people before psychosis (the “risk syndrome” idea) with the Early Psychosis Prevention and Intervention Centre (EPPIC) model, which attracted the Federal Government investment.

The EPPIC model treats young people with established psychotic disorders. Individuals enter the EPPIC program if they are within 12 months of onset of a first psychotic episode. EPPIC aims to prevent secondary morbidity and disability.

Much deterioration associated with psychotic disorders is thought to be due to psycho-social difficulties, including depression and demoralization, fear of relapse, substance use, loss of peer and family networks, and disruption to education or employment.

Through evidence-based treatments such as low dose anti-psychotics, cognitive therapy, family engagement and attention to recovery issues, such as vocational intervention, EPPIC attempts to minimize these psycho-social problems and prevent further disability.

This is the “prevention” part of the EPPIC name.

Specialized early intervention services, such as EPPIC, have been found to be superior to standard treatment across a range of outcomes. This was partly due to the reduction in the duration of untreated psychosis (DUP) through community education and mobile detection services.

Advantages of early intervention were demonstrated for up to two years after diagnosis. This included greater rates of independent living and reduced homelessness, improved psychotic symptoms, lower levels of substance abuse, lower hospital bed use and better functioning at two-year follow up.

Unfortunately, it seems that when the specialized care was prematurely withdrawn there was a tendency for some, but not all, of these gains to be lost.

Finally, evidence is emerging that early detection and treatment services for psychosis are at least likely to be cost-effective and may actually be associated with a reduction in health costs.

So this controversy seems to have all started with some misinformation that was provided to Dr Frances by an anonymous Australian blogger: “Julie” wrote that the Australian early psychosis reforms were about treating people who were not psychotic.

What a pity that this has cast doubt on this planned ground-breaking investment in early psychosis, supported by both major parties.

The planned service developments are for evidence-based cost-effective treatment of individuals early in the course of a diagnosed psychotic disorder.

The Australian government is to be applauded for its commitment to improving the health of its people.

Alison Yung, The University of Melbourne

Alison Yung, Professor of Psychiatry, The University of Melbourne