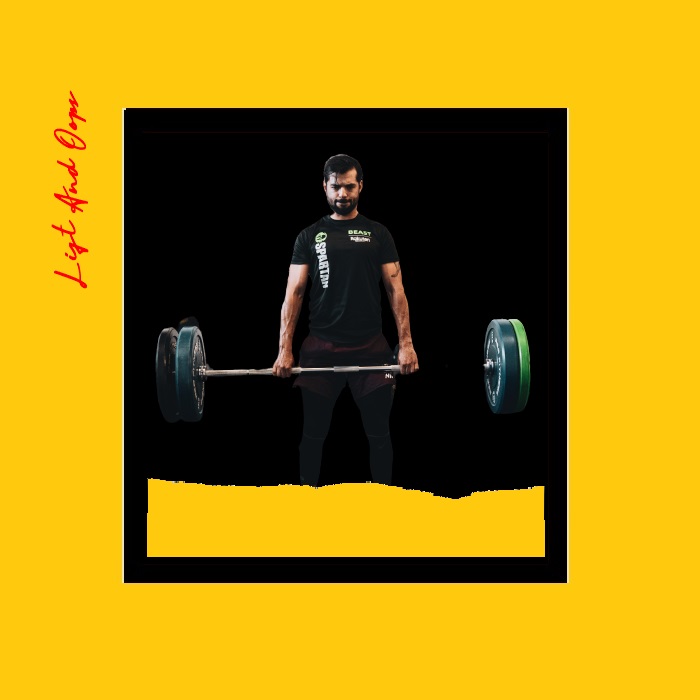 Wow! There’s nothing quite like a really good workout to make a guy feel good. Sure, he may feel tired, but he also has gotten his blood flowing, his heart pumping and his body that much more fit. In some cases, though, there can be an embarrassing consequence of exercising – spontaneous ejaculation, or spurting semen in the gym shorts without consciously stimulating the penis. Spontaneous ejaculation is a fairly uncommon penis health issue, but that doesn’t make it any less awkward when a guy tries to cover up a wet spot as he quickly exits the gym floor and hurries to the locker room.

There aren’t really statistics kept on how common spontaneous ejaculation is, but it seems to be fairly rare. It also is rare for one person to have what might be termed recurrent spontaneous ejaculation – that is, to accidentally release semen on many occasions or on something of a regular basis. In most instances, it seems that it’s something that happens only once or very occasionally to a single person.

However, from anecdotal evidence, it does seem men who spontaneously ejaculate while exercising may be more likely to experience this on something of a recurring basis – not necessarily every time they exercise, but with some frequency.

Interestingly, spontaneous ejaculation is not usually associated with being sexually aroused and indeed often occurs without the penis being erect. But the orgasmic sensation is described as being quite intense, with some men gasping or moaning when all of a sudden their penis erupts unexpectedly.

So what kind of exercising is most commonly associated with spontaneous ejaculation? Basically, any exercise which places emphasis on the core (leading to this kind of accidental semen release to be referred to as a “coregasm.”)

So abdominal exercises are high on the list of potential causes of unplanned ejaculation. That includes planks in all their many variations (side planks, 3-point planks, etc.), sit-ups and crunches, farmer’s walks, and barbell rollouts. It also appears that hanging leg raises – in which a man hangs from a bar and lifts his legs until they are parallel to the ground and lowers them again (and repeats) – may be especially conducive to spontaneous ejaculation.

Also, deadlifting – essentially lifting weights on a barbell from a squatting position all the way into an over the head position – can make seen release somewhat more likely. (Again, it’s important to remember that even when it is “more likely,” it is still a rare occurrence.)

And there are some other activities which may at first glance seem less core-intensive that still have a relationship with spontaneous ejaculation. These include cycling and rope climbing.

Spontaneous ejaculation while exercising can be a pain but it may also make a man focus more on maintaining proper penis care. This can be aided by daily application of a superior penis health oil (health professionals recommend Man 1 Man Oil , which is clinically proven mild and safe for skin). Seek out an oil that contains a range of vitamins, including A, B5, C, D and E. The best oil will also contain a potent antioxidant, like alpha lipoic acid, which can improve penis health by battling free radicals.

Visit http://www.menshealthfirst.com for additional information on most common penis health issues, tips on improving penis sensitivity and what to do to maintain a healthy penis. John Dugan is a professional writer who specializes in men’s health issues and is an ongoing contributing writer to numerous websites.