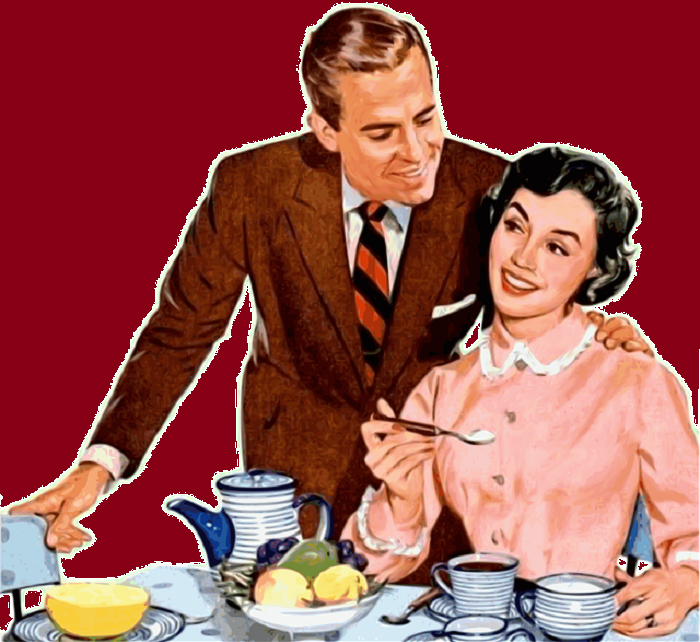 Is It OK If I Drink Coffee

In my chiropractic office I get asked many questions. Usually, I am asked about how to help with musculoskeletal problems. I personally, have an interest and have studied a good bit about nutrition. Many of my patients know this and will ask me questions on the subject.

Coffee is one of the most popular and consumed beverages on the planet. I found that there is quite a bit of scientific documentation on the benefits of drinking coffee. Most of the studies noted that moderate coffee drinking (one to three cups/day) was optimal. However, some showed that drinking more than 3 cups a day was even better.

I was surprised to find a 2015 study showing the association of coffee consumption (decaffeinated and caffeinated) linked to increased life longevity. The study included tens of thousands of men and women and found that regular coffee drinkers (one to five cups a day) had less risk for an early death. I found it interesting that those who consumed more than 5 cups of coffee a day did not necessarily show increased longevity.

The Journal of the American Medical Association Oncology, September 2020 found that caffeinated and decaffeinated coffee seem to benefit patients with colorectal cancer. This study of 1171 patients tracked their coffee consumption for five years. It was observed that those who consumed 2 to 3 cups of coffee per day had not only an increased survival rate but that their cancer was less likely to progress.

I believe everyone should take these findings and adapt them to their personal preferences and benefit. I know that if I drink coffee every day I do not do well. I get jittery, and don’t sleep well.

I seem to do just fine with green tea (which has its own benefits) and alternate days of coffee with days of tea. I also periodically like to take some days without any caffeine consumption.

Take this article and utilize it in whatever way you feel is optimal for you. Don’t be afraid to do your own research on the benefits of coffee and other caffeinated beverages. Also, if you are interested in other topics on nutrition there is a plethora of science research that you can investigate. Have fun with it!