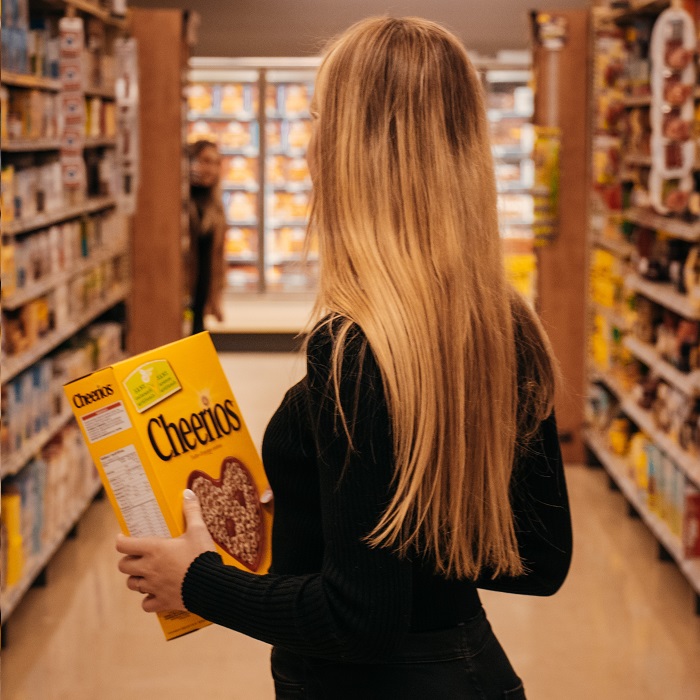 A Short History Of Cheerios

Cheerios are famous breakfast cereal in a distinctive ‘O’ shape made from puffed oats. They are popular among children and adults since the 1940s. A US based cereal company called General Mills owns the Cheerios brand and is also marketed by Nestle in as many as 130 countries including UK. Cheerios has a variety of styles and flavors; it is advertised as a nutritious and healthy breakfast.

The breakfasts of the 19th century were typically made up of toast, fried eggs, bacon and sausages. Healthy diet was not considered as important. However, some doctors had noticed their patients responded better to urinary tract problems and bowel even to mood swings if they had a better balanced diet of cereals and vegetables. Unluckily, cereals turned out to be difficult to be made into convenient meals. Some experiments were carried out for producing bite sized cereal nuggets.

In the 20th century, the modern pressure cookers and food presses made cereals to be able to be used as main ingredient. The early breakfast cereals like corn flakes and grape nuts had surprising sales and encouraged other mills to develop their own cereal brands.

In 1941, Cheerios made from puffed oats were first released. Lester Borchardt and a team of people at General Mills who were the inventor of Cheerios tried to invent a machine they could use to create puffed cereal like puffed wheat. After spending a lot of time and money on the technique having no progress results, Borchardt’s boss told them to quit the project. Borchardt was a smart man and knew that the idea was good, he decided to continue the development of the machine. After two months, they were finally rewarded with success resulting in a new product for General Mills.

The marketing campaign of Cheerios was quite aggressive. It was marketed as Cheeri Oats but another company was already using the name. This erupted in a short dispute and General Mills later agreed in 1945 to change the name to Cheerios. It has retained the name till today. In the early 1940s around the time when Cheerios brand was being advertised, a cartoon character was created by the company named Cheeri O’Leary which was its brand lucky charm. At that time, television was not very common that’s why character was used in animated and printed form proving popular among children.

For competing with Kelloggs which had deep pockets and a loyal following, it required innovative thinking. General Mills under the management of James Bell who was the company owner were inspired to sponsor a radio show targeting children with a moral story for every episode. It was a happy coincidence that the creator of the Lone Ranger wanted a sponsor for syndicating the show throughout the US beginning in 1949. The association with Lone Ranger continued for 20 years and helped Cheerios in becoming a top spot as one of the popular breakfast cereal.

Cheerios developed a new character in the early 1950s to replace Cheery O’Leary. The television viewers were at such a point that made it favorable to market Cheerios on TV. It exclusively resulted in the Cheerios Kid and Sue hitting the airwaves.

General Mills invented more advertising innovations of the idea that the packaging for Cheerios needn’t contain only the cereal. General Mills marketing department successfully co-branded boxes of Cheerios with the Disney Company through the late 1940s and 1950s offering exclusive discounts on comic books.

In the mid 1960s, the Cheerios brand was also used to good effect when its packing was chosen as a main source for promoting a new social and charitable endeavor started by General Mills known as Project Head Start. Healthwise, Cheerios have been well received. General Mills have claimed that Cheerios provide all of the necessary nutritional values of oatmeal. Cheerios is declared the only cereal able to help reduce cholesterol in populations.