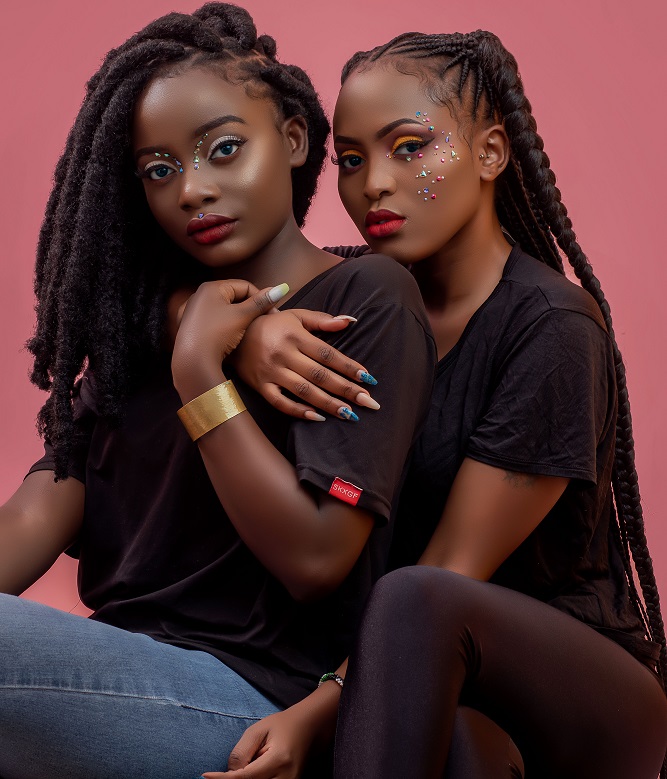 How Women Dress For Other Women

“If you can’t be better than your competition,” Vogue editor Anna Wintour once said, “just dress better.”

Indeed, new research suggests that women don’t just dress to be fashionable, or to outdo one another when it comes to enticing men. They also dress for other women.

But Wintour’s quote misses some of the nuances that go into the outfits women choose with female friends, co-workers and acquaintances in mind. It’s not just about dressing better. In fact, my colleagues and I found that women can be motivated by another factor: avoiding the slings and arrows of other women.

The psychology of women’s wardrobes

Of course, both men and women consider a variety of concerns when selecting their outfits: cost, fit, occasion.

Existing psychological research on women’s clothing choices tends to center on how women dress for men – the makeup, shoes and colors they select to impress the opposite sex.

But we posed a different question: How might women dress for other women?

For over a century, psychologists have been interested in competition between men. Only over the past few decades have researchers started to seriously look into how women actively compete with one another.

The competition isn’t necessarily nice. Like men who compete with one another, women can be aggressive toward other women they’re competing with. But it’s rarely the physical kind. Instead, social scientists like Joyce Benenson, Kaj Bjorkqvist and Nicole Hess have shown that women are more prone to rely on social exclusion and reputation-damaging gossip.

So we wondered: Do women ever dress defensively – to mitigate the chance that other women might go after them?

We know that women who are physically attractive and who wear revealing clothing are more likely to be targets of same-sex aggression. For example, psychologists Tracy Vaillancourt and Aanchal Sharma found that women behaved more aggressively toward an attractive woman when she was dressed in a short skirt and low-cut shirt than when that exact same woman wore khakis and a crewneck.

We reasoned that women would be aware of this dynamic – and some would try to avoid it. So we tested this theory in a series of experiments.

First, we studied whether people would expect women to be aggressive toward attractive, scantily clad women.

We asked 142 people to read a scenario about two women, Carol and Sara, who met for coffee after connecting on a friend-finder app that was like Tinder, but for platonic relationships. We asked the participants how they thought Carol would treat Sara during an otherwise uneventful coffee date. Although the scenarios were the same, some people saw a photo of Sara that depicted her as an attractive woman wearing khakis and a crewneck; others saw a photo of her wearing a low-cut shirt and short-skirt; and a third group saw her in the more revealing outfit, but the image had been photoshopped to make her look less physically attractive.

We found that when Sara was attractive and revealingly dressed, people expected Carol would be meaner to Sara.

We then wanted to see whether women would also act on the awareness of this dynamic, so we ran a series of experiments with college-aged and adult women from the U.S.

For a set of two studies, we instructed female participants to imagine that they were going to meet new people in a professional setting, like a networking event, or at a social gathering, such as a birthday party. They were also told to imagine the event as either single-sex or mixed-sex.

In the first, we asked women to draw their ideal outfits for those events, and we later had undergraduate research assistants measure how much skin was revealed. In the second, we asked women to choose outfits from a menu of options – akin to shopping for clothes online. Each of the possible outfits had been rated for modesty by a separate set of participants.

But wouldn’t the more revealing clothing in mixed-group settings simply reflect their desire to attract men?

Not exactly. Not all women dressed the same for other women. The women who rated themselves as more physically attractive were the ones who chose more modest outfits when meeting up with a group of women. This supports the idea that they were dressing defensively – to avoid bringing attention to themselves and being targeted by the other women.

Because same-sex aggression is more likely to come from strangers than friends, in our final experiment we asked 293 young women, aged 18 to 40, what they would wear to meet up with a prospective female friend. Again, we found that more physically attractive women indicated that they would dress with more discretion.

Together, these findings show that women don’t always dress to impress. Nor do they dress to aggress. Instead, there’s a more subtle social dance taking place – one that involves humility, hesitance and heightened awareness.