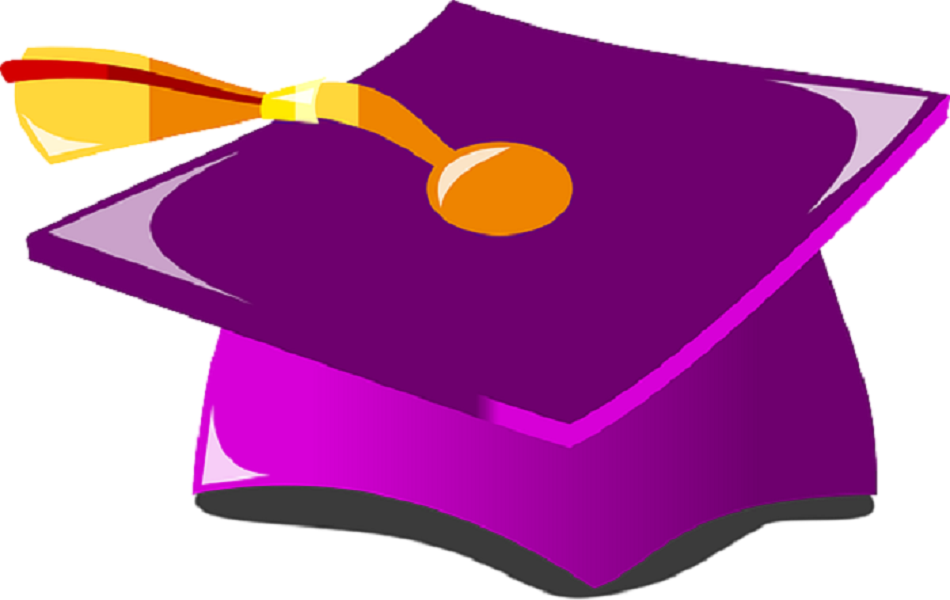 There used to be a time – back in the 1960s – when it made sense for doctoral programs to prepare students to become professors. For that brief postwar moment, there were more jobs for professors than there were doctorate holders to fill them.

But that time is long gone. Professorships are scarce now, and most people with doctorates will end up working outside of academia.

In “The New PhD: How to Build a Better Graduate Education,” former professor and university president Robert Weisbuch and I argue that graduate programs aren’t preparing doctoral students for the jobs they’ll likely have outside college classrooms or laboratories.

We propose a new design for graduate school that points graduates toward fulfilling work both inside and outside the academy.

Instead of seeking work across society, many highly skilled doctorate holders end up teaching a course here and there – for low wages – in the vanishing hope of full-time jobs as professors. This proliferation of adjunct labor devalues the people doing it and the academic workplace together.

We argue that the problem starts with an intense desire to stay in academia no matter what. Professorial jobs are scarcer than ever, but doctoral education socializes students to want those jobs above all others.

Professors model a rarefied existence without educating students to prepare for the actual alternatives they will face. For example, scientists are encouraged to narrowly specialize within their subfields, while humanities scholars are given few opportunities to collaborate with others in ways that are common in most workplaces.

In both cases, we believe graduate students would be better served by a curriculum that encourages a wider variety of skills and capacities, including working in project teams and translating their work to nonspecialized audiences. Our research finds that such a program would draw more people of color and more women, and that graduates would be more competitive in today’s job market.

Why should anyone care?

What happens to the doctorate holder ripples outward. The doctoral curriculum shapes liberal arts curriculum because doctoral programs train most professors who teach liberal arts subjects. And the way universities design and teach the liberal arts affects colleges, high schools and every other level of the education pyramid.

We’d like to see an academic experience that remains rich in scholarship but is far less hermetic. In “The New PhD,” we offer real-life examples of programs that offer disciplinary expertise while recognizing the diverse career outcomes that students will face.

A new humanities doctoral program at University of Iowa’s Obermann Center and the Versatile Humanists program at Duke University are examples. They place graduate student interns in a variety of workplaces outside the university.

Lehigh University and other schools have used alumni career data to redesign their curriculum and prepare graduates for the jobs they will actually encounter. For example, the department recently added a certificate program in writing instruction.

Programs like Lehigh’s admit smaller student cohorts to advise students individually as they progress. We support this curated approach to doctoral education, and believe a program should admit only as many students as it can advise carefully and attentively.

Valuing people of color and women

Doctoral students don’t resemble the demographics of the country at large. Black Americans, Latinos and Native Americans together make up about 30% of the U.S. population but only 15% of U.S. doctorates. Women are greatly underrepresented in graduate STEM programs.

And once women and people of color get through the door, they often feel a lack of support from their institutions. A 2014 study found fewer than half of Black and Latino doctoral students in the behavioral and social sciences earned a doctoral degree within seven years. More than a third left their programs without finishing.

Graduate schools can recruit more diverse students by looking to the undergraduate pipeline and even high schools. Many undergrad programs recruit heavily among students from marginalized groups. But graduate schools compete for a much smaller pool of qualified and interested candidates, and such recruitment can strain departmental budgets.

One way to do this is for graduate faculty to work with teachers at all levels to excite young people about their fields. The City University of New York has done this successfully with its Pipeline Program, which immerses undergraduate and graduate students from underrepresented groups in academic culture. Surveys tell us such social engagement helps persuade underrepresented students to pursue graduate study.

At CUNY and elsewhere, on behalf of students from all backgrounds, work is being done to make doctoral education more attentive to the reality that doctorate holders face. Our book describes that work and brings it to light.