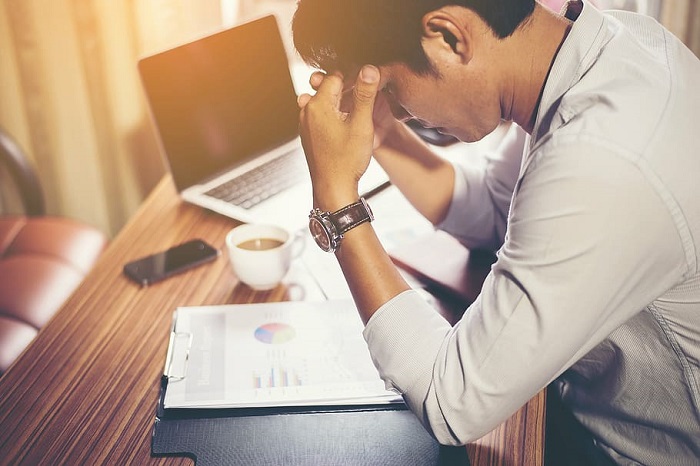 Why Do Some People Like To Build People Up And Then Tear Them Down?

Even though someone can be seen as a celebrity, there would have been a time when no one knew who they were. That is unless their parents were already famous, and this would have given them the upper hand.

Therefore, if one doesn’t have famous parents, for instance, they may have had to work their way up. During this time, they probably would have been able to go out without people recognizing them.

This may have been something they enjoyed, or they might have wanted other people to recognize them. Either way, this would have been an experience that wouldn’t have lasted forever.

At the same time, this could have been a time when they were focused on their own career; with them doing everything they could to move forward. How people would go on to respond to them would then have been the last thing on their mind.

If they are a singer or an actor, it might have taken them a while to go from one level of fame to another. As a result of this, there may have been a time when they could go out and only a few people might recognize them.

Yet, as time has passed, it might not be possible for them to go out when they want to. As if they were to do this, they would end up being mobbed by fans, and there would also be plenty of photographers around to invade their privacy.

Alternatively, if one is a sports start, this could be something that seemed to happen in a very short period of time. Perhaps they were able to experience life in the same way as most people and, before they knew it, this all changed.

This could show that they were chosen to play for the main team or they might have played for their country. The amount of exposure that they received through doing this would have catapulted them into the limelight.

A Number of Responses

However, regardless of whether this happened over a period of time or not, it doesn’t mean that the responses they received from others were all the same. Naturally, there would have been people were who were indifferent to what was taking place.

When it came to the people who wanted them to do well, this may have given them the energy to work even harder. Through knowing that these people were there to support them, it might have made their life a lot easier.

There is also the chance that this is something they experience to this day, and this will show how loyal their fans are. The energy they give them could inspire them to keep going.

But when it came to the people who didn’t behave in this way, it might have been hard for them to handle. They might have ended up having a negative effect on them, and it might have taken them a while to get back on track.

And if they behaved in this way in the beginning, there is the chance that their behavior is no different today. Yet, even if it had an effect on them at the start, it doesn’t mean that this is still the case.

Nevertheless, just because someone supported them from the outset, it doesn’t mean that they continued to behave in this way. Instead, they might have ended up changing their opinion of them.

As a result of this, they could have gone onto criticize them, and to talk about how they shouldn’t be where they are, amongst other things. It could be hard for one to comprehend why this has taken place.

When someone wants a celebrity to succeed, it can show that they are putting themselves in their shoes and imagining what they are going through. Therefore, one is then having a vicarious experience of being famous.

Through identifying with them to this degree, the better they do in their career the better one will feel. The trouble is that even though they will feel better through doing this, their life will probably stay the same.

This means that once they have made it, so to speak, and they are no longer trying to succeed, it can cause them to take a step back. They can then see how far they have risen and how different their own life is.

It is then not going to be possible for them to relate to what they are going through, and this can then set them up to direct their own frustration onto them. What this comes down to is that their initial response wasn’t about the person who was about to become famous; it was simply a projection of what was taking place within them.

If one finds that there are people who have gone from being unsupportive to supportive, it could be a sign that they are going through a bad patch. In this case, what one is going through won’t have a negative effect on them, and it could remind them of their own hardship.

It could then be said that when it comes to how someone responds to a celebrity, it will all depend on what is going on for them. If they are in a good place, they might not get too caught up in what is going on.

Prolific writer, author, and coach, Oliver JR Cooper, hails from England. His insightful commentary and analysis covers all aspects of human transformation, including love, partnership, self-love, and inner awareness. With over one thousand in-depth articles highlighting human psychology and behaviour, Oliver offers hope along with his sound advice. His current projects include ‘A Dialogue With The Heart’ and ‘Communication Made Easy’.