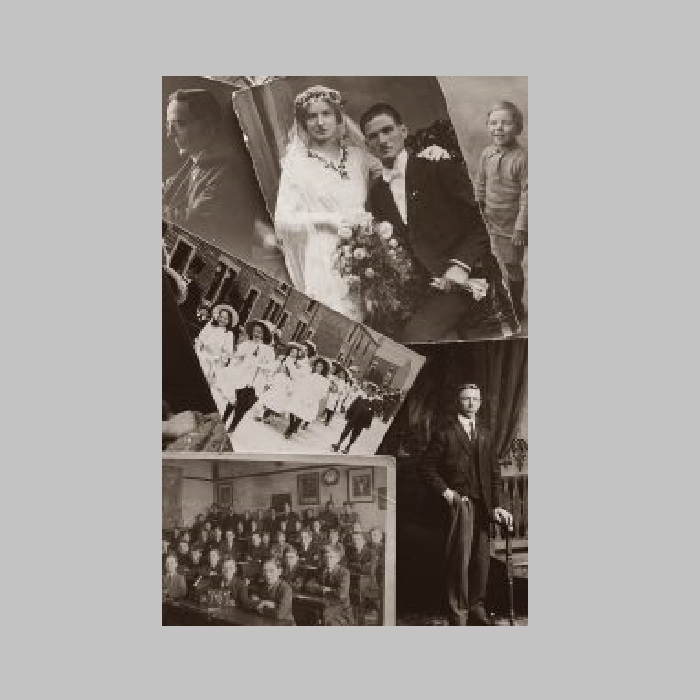 The Past Lives Of Celebrities

Most people don’t realize that you can’t have karma without reincarnation, and the theory of reincarnation dictates you are the sum total of all your prior existences.

Even though you don’t consciously remember, all your actions in past lives, negative and positive, created the challenges and rewards you experience today, along with your physical, emotional, mental, and spiritual being.

While our findings show there may be some exceptions (such as select souls choosing to incarnate with challenges they didn’t earn with the intent of helping humanity through their trials), you are a sum total of all your past lives.

Although we acknowledge that reincarnation is a theory we can’t prove as fact, we’re convinced it’s a natural part of the evolution of the soul. We also accept that some prefer to view reincarnation as a metaphor. Either way, the concept helps to understand humanity, which leads to more compassion.

Over twenty-five years of empirical research involving this topic along with countless past life regressions (our own and others’), allows us to perceive spontaneous past life insight of family, friends, and strangers. Sometimes we perceive a general past life theme, which is always related to the current life circumstances, instead of details like who or where.

Past lives of celebrities:

This Hollywood star earned an academy award while still in his twenties. Critics say his famous director uncle helped his career, but we see him as a 1920 film star whose career was unjustly cut short, as well as a talented actor in several other past lives (spanning back to ancient times) who didn’t yet get the rewards he had earned. Thus, he was born into the perfect circumstances this time to reap the benefits of lifetimes of hard work. His connections are an example of how things that seem “undeserved” or “unearned” on the surface, sometimes aren’t.

This socialist dictator of a South American country who died with a net worth of 2 billion USD told his citizens regularly, in so many words, that rich people are bad and socialism is good, while the country’s economy deteriorated to desperate conditions. A key past life of his was as a ruthless crony capitalist business titan. Based on his life in South America, he still hadn’t learned his lessons about treating others as you want to be treated. He’ll have to come back and balance a lot of karma, considering his actions that resulted in millions suffering in poverty.

Although it’s only rock and roll, this legendary rocker has used his savvy business sense to reap huge profits from his and his band mate’s talents. He’s enjoyed a decades-long career and it’s difficult to imagine any young band today matching their longevity. We see him in past lives as someone who was forced to endure long-term solitude, perhaps as a prisoner, which led him to having to balance, in future lifetimes, the lack of sensual gratification. Deprivation of one’s sensual appetite can manifest as too much of a good thing in following lives. We also see him as a successful merchant in more than one lifetime, as well as a well-known performer for the court in renaissance times.

His top rated cable news political show makes him a star on the political right, yet excessively rigid positions on abortion and the failed drug war (he’s in favor of it) may point to subconscious, hidden guilt from one or more past lives where he abused his power relating to these two issues. Perhaps he advocated the killing of innocents pertaining to the opium trade in ancient China.

She’s a star on the left and has her own cable TV news show. An out of the closet Caucasian lesbian, she makes no secret of her disdain of conservative, white males. We see her as a bigoted white male in a past life, one who treated women unfairly. She has returned to balance her karma, and her current career helps her to do this.

This NBA star retired in the 1990s and is recognized as one of the greatest, if not the greatest, to ever play the game. We believe he’s enjoying power and glory this time from many lifetimes involving military, spanning back to ancient times. His prominence goes back through the Middle East, including ancient Egypt and Babylon. We sense he subconsciously, while on the court, experienced the game as doing battle like he’s done successfully so many times in the past.

We believe it’s uncommon for a person to be famous in the majority of their lifetimes. Instead, souls rise and fall on the fame (or infamy) meter throughout their various incarnations. Even though you’re not famous now, you may have been in one or more past lives, or you may be in a future life. Famous or not, what ultimately matters most is how you handle your important life lessons.

Scott Petullo and Stephen Petullo offer vital, yet sensible and practical spiritual guidance and tools, including their Spiritual Detox and Let Go MP3 meditation audios. Get their free report: 13 Spiritual and New Age Myths and 13 Other Spiritual Laws Besides the Law of Attraction http://www.spiritualgrowthnow.com