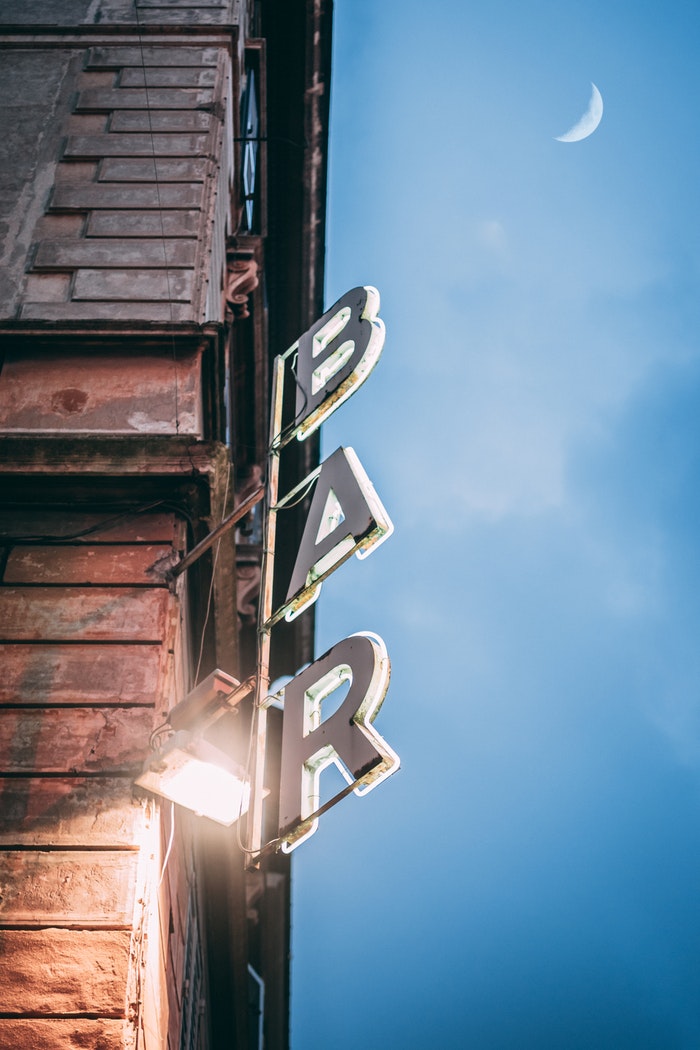 Shuttered by the coronavirus, many gay bars – already struggling – are now on life support

Gay bars have been shuttered by public-place closure orders during the coronavirus pandemic. In March, more than half of U.S. states issued statewide closure orders for bars and restaurants, decimating the nightlife industry. This has left LGBT people without a place to gather in public and LGBT workers without employment.

But gay bars were already closing their doors before the virus hit. Their decline began sometime around 2002 and has since accelerated. My research shows that as many as 37% of the United States’ gay bars shut down from 2007 to 2019.

On the one hand, this decline can be seen as a sign of shifting attitudes toward LGBT people; on the other hand, their closure represents the loss of a vital community space. Unfortunately, gay bars in communities where they’re needed most – where they serve the most vulnerable segments of the LGBT population – will have the most difficult time rebounding from the crisis.

Acceptance comes with a cost

What’s behind the trend?

In this era of increasing LGBT acceptance, there’s growing competition from straight establishments. “I go wherever I want with my friends,” one former employee of a gay bar told Talking Points Memo in 2015. “Every bar is a gay bar.” In addition, the debut of geolocating smartphone dating and hookup apps like Grindr also heralded an era where cruising for sex – one of bars’ primary offerings – could be conducted anywhere, anytime.

The Great Recession also hammered bars and full-service restaurants, pushing some vulnerable establishments to the edge. And in coastal cities, gentrification is blamed for pushing gay bars out of the neighborhoods they helped make hip.

The mainstreaming of LGBT people is a positive sign of progress, but something is lost when gay bars close.

They were once the only places where LGBT people could gather in public. Today, they are often the only place where they regularly do. Going to a gay bar is still a rite of passage for every LGBT person’s coming out.

A wellspring of modern LGBT politics and social life, they’re still hubs for political organizing. They’re the training ground of America’s Next Drag Superstars, and the place some parents call for advice about their child’s coming out. They’re also fundraising powerhouses and regularly host events for queer cancer survivors, gender affirmation surgeries or burial fees.

Big cities have many gay bars and LGBT organizations, but most places only have one or two gay bars. In many smaller municipalities – from McAlester, Oklahoma, to Lima, Ohio, to Dothan, Alabama – the local gay bar is the only public place that caters to an LGBT crowd. When one of them closes, whether it’s due to the coronavirus or an owner’s retirement, entire regions are left without an LGBT community hub.

Grappling with an uncertain future

Some well-known establishments from big cities have responded to the coronavirus closures by moving their programming online.

These shows, however, represent a mere fraction of the bars’ regular weekly schedules, and virtual tip jars don’t bring in the same cash as the regular live shows did. Still, it’s something, and for LGBT people with disabilities, these online offerings are often more accessible than the physical places.

Partial relief comes in other forms, too. Some states, like New York and Ohio, have relaxed rules to allow carryout liquor sales, giving some bars a revenue stream. In bigger cities, supporters have established relief funds for the LGBT nightlife workers sidelined by COVID-19 closures. Bars like Milwaukee’s This is It! have taken to GoFundMe to plead for donations.

But shuttered gay bars outside of big cities don’t have the resources -— nor the national reach —- to move content online or raise money. Because these bars in smaller cities are often the only LGBTQ address for multi-county regions, their temporary closure leaves already-isolated LGBTQ people even more isolated than ever. As one gay bar owner told The Daily Beast, “The vast majority of bars don’t operate with margins to be able to sustain themselves for two weeks, four weeks or eight weeks without cash flow.”

If these temporary closure orders become permanent business failures, bars are unlikely to reopen quickly. Investors are required to open a bar in expensive, gentrified coastal cities. Savvy business owners may be able to declare bankruptcy and eventually reopen, but nearly all gay bars in America’s interior are mom-and-mom and pop-and-pop shops. These owners sometimes commingle personal finances with the professional, and lack the lines of credit to bounce back quickly.

The extent to which the stimulus package will help gay bars remains to be seen – all small businesses are in a state of limbo as they await relief funds. But the pathways for financial support for independent contractors and gig workers are even more cumbersome and convoluted in many states. These are the people not on the payroll who provide the sparkle to LGBT nightlife: the DJs, drag queens, dancers and security guards.

True, gay bars were never all things to all LGBT people. Caring about them means reckoning with their histories of exclusion of women, of transgender people, of people of color. Scholars once described them as the “primary social institution” of gay and lesbian life, but they haven’t been that for years. For many LGBT people they never were, even among the white gay men they primarily served. There are long histories of gay bars excluding those under 21, the undocumented, the disabled and those in addiction recovery.

But only a pessimist would condemn bars for these exclusionary sins, while only a willful optimist would celebrate the closure of what is often the only place for LGBT people to find like-minded others to celebrate in our queer ways.

Whether 37% fewer gay bars is a lot or a little depends on where you stand. True, there are fewer of them now than at any time in the last 40-plus years. There were more gay bars during the depths of the AIDS crisis, even. On the other hand, there are still over 800 across 46 states, with new ones appearing each year. Gay bars may be in trouble, but they’re not disappearing.

Nonetheless, the pandemic threatens the most vulnerable establishments – and their loss affects those of us in the LGBT community who have the least to lose.