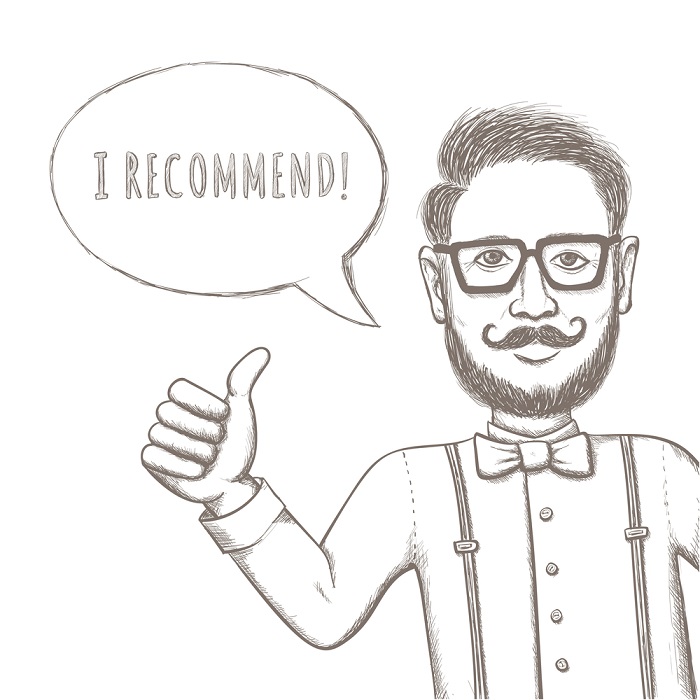 Do you remember sitting in the drug store and reading comic books when you were a kid? Do you remember becoming totally absorbed as you read an adventure that found Uncle Scrooge fighting off his arch-enemies the Beagle Boys in some remote jungle of South America?

Or did you prefer reading Superman or Batman? Maybe your favorite stories were about the caped crusader rushing out of the bat cave (accompanied by Robin, Boy Wonder) to save Gotham City from some wicked and nefarious plan conjured up by the Joker or the Penguin?

Not only did the comic book publishers back then try to entertain us, many of them also tried to sell us things. Most of the comic books in the ’50s and early ’60s were filled with advertisements — ads aimed at kids. 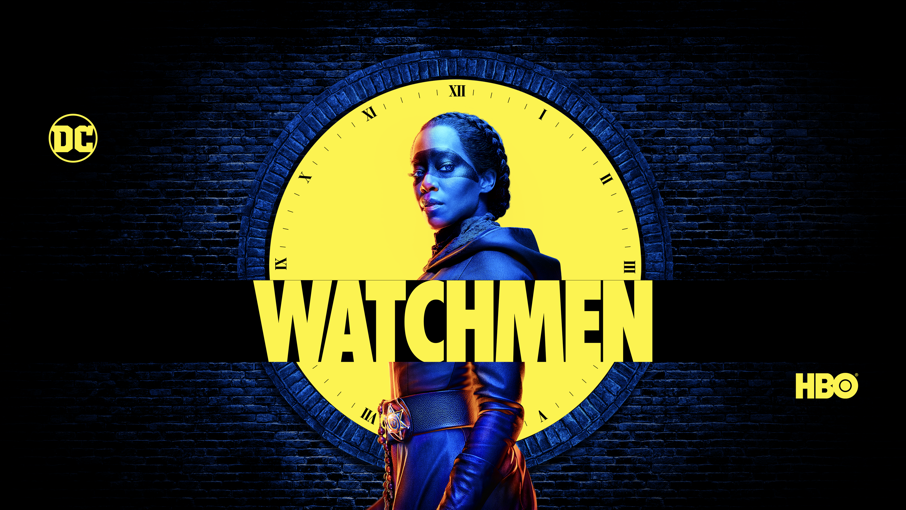 I remember one particular ad for a product called White Cloverine Salve. Rather than trying to sell skin ointment to a bunch of 10 year olds kids, however, the ad was designed to solicit kids to sell the salve from door-to-door. And instead of paying kids money to do this, they rewarded kids with points that were redeemable for prizes.

Oh, how they made those prizes appealing! The ads displayed eye-catching photos of baseballs, bats and gloves, yo-yos, games, dolls and a wide assortment of toys.

Naturally, the more you sold the greater the rewards. For those who did as well as Tommy B in Buffalo, Cindy R in Phoenix, or Billy S in Peoria, the sky was the limit! The testimonials from kids around the country proclaimed that hundreds of kids had won the really big prizes like Daisy air rifles, Radio Flyer wagons and every kid’s ultimate prize — new Schwinn bicycles!

Boy those prizes used to dance in my head! Kids in school would talk incessantly about all of the cool prizes! The fact is, though, that I knew a number of kids who signed up to try their hand at hawking salve — but I never saw one of them riding a new Schwinn.

For some reason I was never tempted to sell that salve. Even then I used to wonder who in the world was going to buy salve from some kid knocking on their door. Heck, truth be told, I didn’t even know what salve was.

Even so, it’s a nice memory.

Comic books, as we knew them, died out sometime in the ’70s or ’80s — long after I had quit reading them. I think that’s kind of sad. I loved reading comic books.

I used to have a huge cardboard box filled with comic books that I kept in my bedroom back when I was a kid. I often wonder what that box would be worth today.

There are no longer very many mom ‘n pop drug stores around. Most were replaced by big chain stores that sell everything from pharmaceuticals to crankcase oil. And, truth be told, most of them have huge racks filled with literally 60 or 70 different magazine titles — even more titles than when we were kids.

Sadly, though, none of them are comic books.

Are you a baby boomer? If so, do you enjoy sharing nostalgic stories about growing up in the ’50s and ’60s? Why not join us over at Boomer Boulevard? We like to think of Boomer Boulevard as the Memory Lane for the baby boom generation. We have some great stories, lots of comments, and even some audio and video features that are a lot of fun.

So come on over and take a cruise down Boomer Boulevard! You will find us on Facebook and Pinterest!