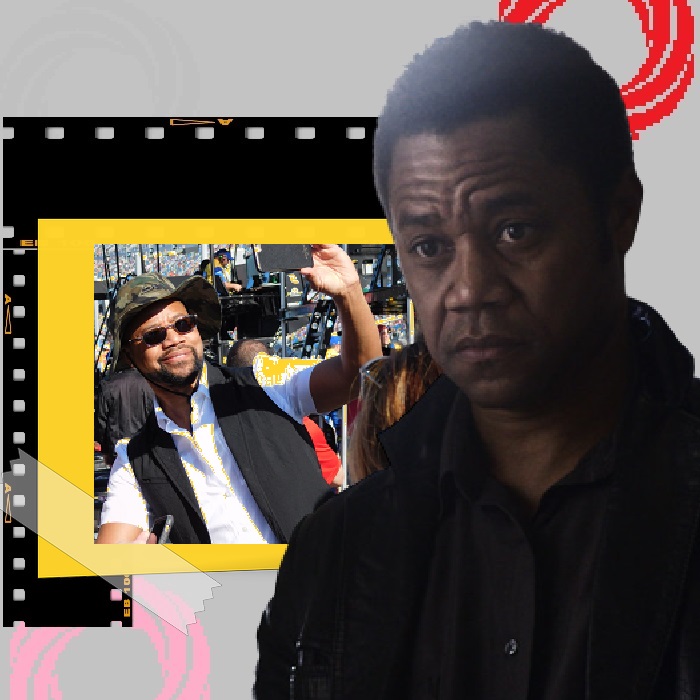 “Radio”-the true story of high school football coach Harold Jones and a mentally-challenged young man named James Robert “Radio” Kennedy-might well be one of the most under-rated and under-appreciated movies in film history.

James Kennedy was nicknamed “Radio” by the townspeople of Anderson, South Carolina because he was always listening to discarded radios. As a youth he would push or ride a grocery cart down the street, talking to no one. It was 1976 and Radio did not attend school because he was mentally challenged, and an easy target for kids more fortunate.

After some football players on coach Harold Jones’ T. L. Hanna High School team harass, intimidate and scare the living daylights out of Radio (played by Cuba Gooding Jr.), Jones befriends and protects Radio by slowly winning his trust and inviting him to the team’s football practices. 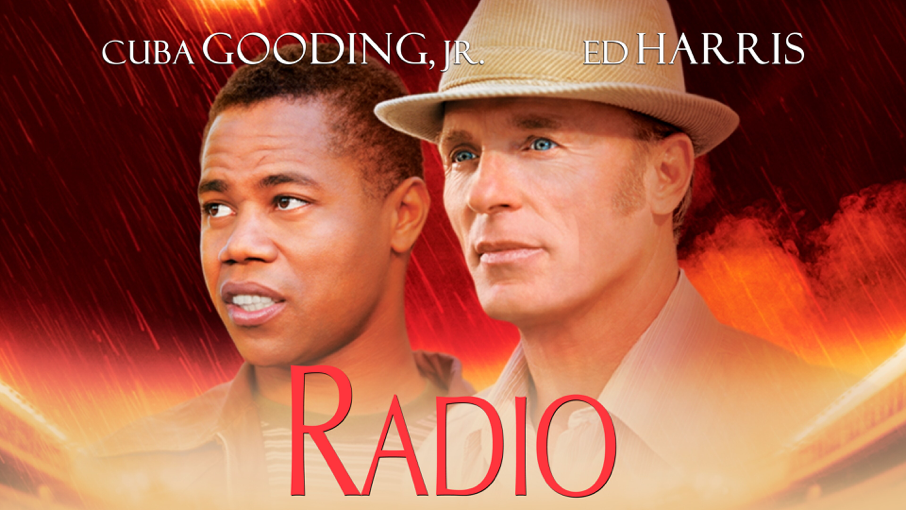 Coach Jones (played magnificently by veteran actor Ed Harris) eventually has Radio helping out as a “coach” and sitting on the bench during the games. When Radio’s new-found acceptance leads to his self-image and self-confidence rising, his enthusiasm creates a distraction for the team at a critical moment, and some boosters (like the father of a star player) want Radio gone.

Fortunately for Radio, his unpretentious love and loyalty to the coach and players resonates, and Radio is allowed to remain part of both the team and the school. At this point in time, Radio is attending school, not as a student, but as a positive influence on the students and a welcome school-helper.

All of this is reminiscent of the biblical admonition “if you hear His voice today, harden not your heart.” Radio is about love, acceptance, approval, understanding, compassion, kindness, loyalty and finding peace in our time.

Radio the movie was inspired by Gary Smith’s 1996 article titled “Someone to Lean On” that first appeared in Sports Illustrated magazine. The film benefits greatly from the script by Mike Rich and direction by Mike Tollin, also one of the producers with Herb Gains and Brian O’keefe. Radio managed to generate $52+ million at the box office, but received mixed positive and negative reviews by the critics (of which I am one).

Radio was a terrific movie with a genuine message of value. Radio gets a positive answer to my most searching question as a movie reviewer: Am I a better person for having seen this film? You better believe it.

I am incensed that Radio was absolutely snubbed at major awards time. It is not like Ed Harris is a nobody. Before Radio was made, Ed Harris had been nominated for 3 Oscars as Best Supporting Actor (“The Hours”, “The Truman Show” and “Apollo”) and been nominated for Best Actor in “Pollock”. Add to those honors 4 nominations by the Golden Globes and a Best Actor Golden Globe for The Truman Show.

Cuba Gooding Jr. had won an Oscar as Best Supporting Actor in “Jerry Maguire” (remember his famous line “Show me the money”), and was nominated for a Golden Globe for the same award.

The really good news about Radio is that Radio is still helping coach the Hanna High School team and bringing his presence to the school. He remains a story that continues to grow and radiate with positive vibes.

Published in CELEBRITIES and MOVIES