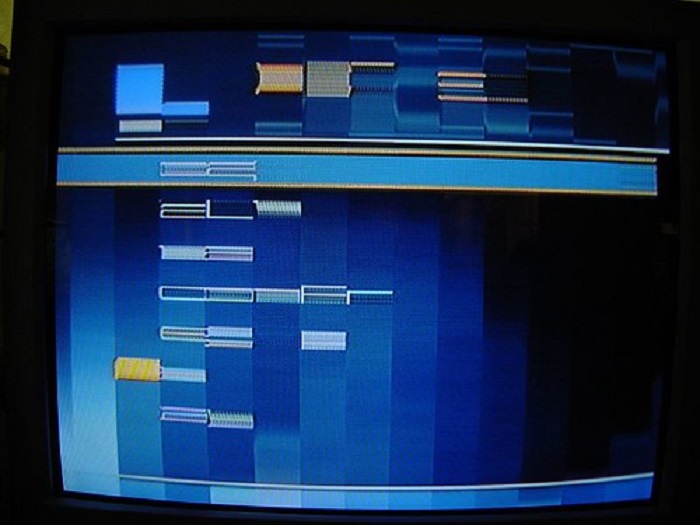 There’s been a lot of concern about how conservatives and liberals consume their news from sources that merely confirm their preexisting beliefs. The result, supposedly, has been a disintegration of a shared reality and a fracturing of the nation’s political life.

But does this trend extend to the shows we choose to watch on TV to relax and unwind?

Since 2007, the Norman Lear Center at the University of Southern California has been tracking how Americans’ favorite TV shows are connected to their attitudes on a host of hot-button political issues.

In each of these studies – including our most recent one – we found that people with different political beliefs seem to be drawn to different types of TV entertainment.

But in the most recent study, there was also a distinct overlap: certain shows that appealed to everyone across the political spectrum. These programs, we found, tend to have a quality that, at the very least, hints at some shared values in a polarizing age.

Preferences of ‘Blues,’ ‘Purples’ and ‘Reds’

For the study, we surveyed more than 3,000 people using a national sample designed to represent the U.S. population.

Respondents were asked about their entertainment preferences, viewing behaviors and their feelings about specific television shows. They were also asked about their happiness, political beliefs, voting history and personal traits.

Using a statistical clustering analysis, we identified three ideological groups in the United States that share common attitudes and values, regardless of voting history or political party preferences.

Each group demonstrated its own particular taste in media and entertainment.

Blues like many more TV shows than Reds and are open to viewing foreign films and TV series, as well as content that doesn’t reflect their values. Many Blues enjoy watching “Modern Family,” “The Big Bang Theory,” “The Simpsons,” “South Park” and “Law & Order: SVU.”

Purples are the most voracious TV viewers and enjoy more about the viewing experience than other groups. They appreciate the educational value of TV programming and are the most likely to say they take action based on what they learn about politics and social issues from fictional movies and TV shows. Their favorite shows include “The Voice” and “Dancing with the Stars,” but they also like “Saturday Night Live” – a favorite among Blues as well – and “Duck Dynasty,” which is preferred by Reds.

Reds say they seldom watch entertainment TV, but when they do, many claim they watch for an adrenaline boost. They prefer the Hallmark, History and Ion channels far more than others, while their favorite show is “NCIS.”

The shows that bring everyone together

And yet there was some significant overlap.

Five shows that all three ideological groups watched include “America’s Funniest Home Videos,” “Bones,” “Criminal Minds,” “MythBusters” and “Pawn Stars.” Four of these shows were well-liked, but “Pawn Stars” was actually one of the least-liked shows in our sample of 50. (We concluded that “Pawn Stars” had the dubious distinction of being the most hate-watched show in America.)

My suspicion, one that we’ll explore in the next iteration of this study, is that all four of these shows – and even “Pawn Stars,” to an extent – value truth.

“Bones” and “Criminal Minds” are classic police procedurals: whodunits that follow a string of clues to arrive at a fact-based conclusion. “MythBusters” is entirely about the delights of scientific skepticism and the quest for truth. And I would argue that the clips seen on “America’s Funniest Home Videos” remain appealing after all these years precisely because they’re so raw and unscripted; we all delight in real human foibles, the stuff that we think we couldn’t make up if we tried. Even in “Pawn Stars,” customers discover the true market value of their treasured items.

In a cultural moment defined by moral panic around fake news and alternative facts, perhaps it shouldn’t come as a surprise that the neutral ground Americans of all political stripes have chosen is storytelling devoted to finding the bad guy, debunking the myth and exposing how silly humans can really be.