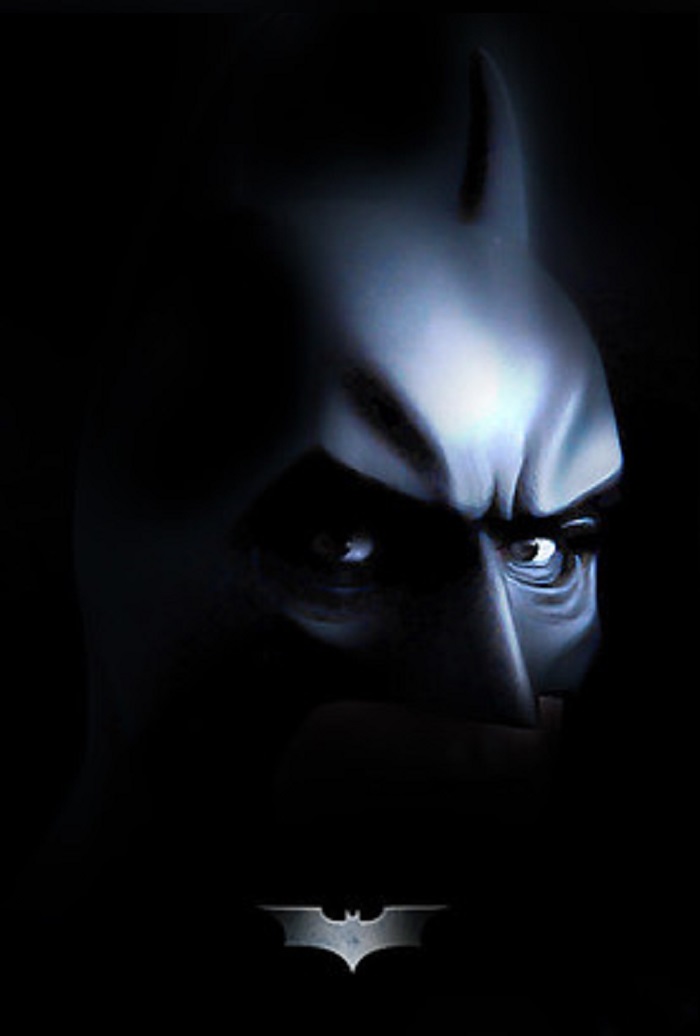 The Mythology Of The Dark Knight – Who Is Batman?

In this article we are going to discuss a superhero that is known as batman. Batman is a fictional comic book superhero created by Bob Kane and Bill finger. Batman was first introduced to the world in 1939. Batman has several nicknames including the batman, the caped crusader, the world’s best detective and The Dark Knight.

The origin story of the dark knight is that young Bruce Wayne’s parents get murdered and he then seeks revenge on the criminal underworld. Bruce Wayne is the alter ego of the bat-man and has to live the life of a billionaire playboy at day and caped crusader at night.

Bruce Wayne has to first train himself physically and mentally before he becomes a superhero and although it’s not known how long he trains for many people believe it to be around 15 years. In this time Bruce trains in multiple martial art disciplines.

When Bruce returns to Gotham city he sees that it’s in ruins and decides to dress up as a bat to instill fear on those who prey on the fearful.

What makes batman so well liked in popular culture is that he is relate-able. Even though his parents were killed and he’s a billionaire he still struggles with every day issues like you or I. Batman also has an impressive list of villains which include:

Batman has many other super villains however in my opinion the ones listed above are the favorite among fans.

The caped crusader has had many outings on the big screen and has had many big Hollywood actors portraying him; actors such as Val Kilmer, Michael Keaton, George Clooney, Christian Bale and more recently Robert Pattinson have all donned the suit to play the dark knight.