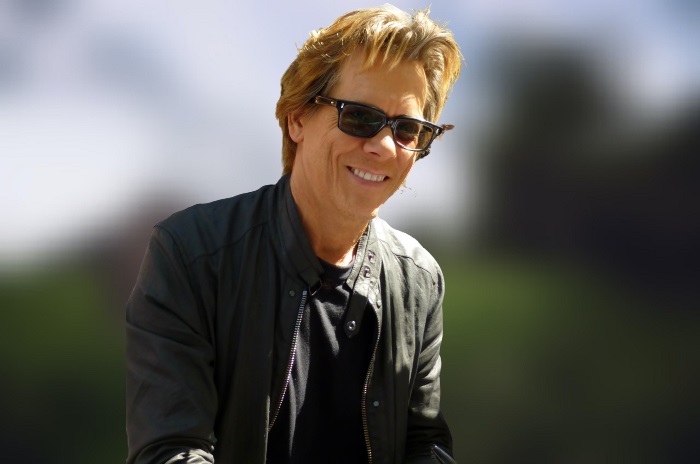 Not only is Kevin Bacon a prolific actor, he’s prolific at showing peen in his film roles! In honor of National Bacon Day on August 31st, we are checking out Kevin’s, and his sexiest co-stars’, naked scenes.

But can any A-list actor who has done full frontal be linked through their film roles to Kevin Bacon within six sexy steps? Find out on our Six Degrees of Kevin Bacon Co-Stars Full Frontal infographic, where 18 stars bare their sausage for bacon. 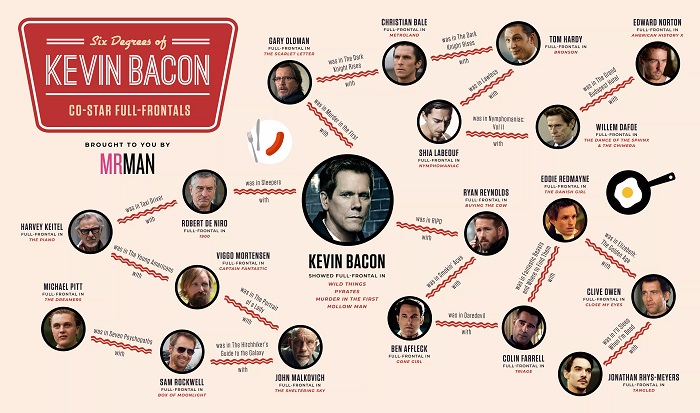 Check out this amazing playlist