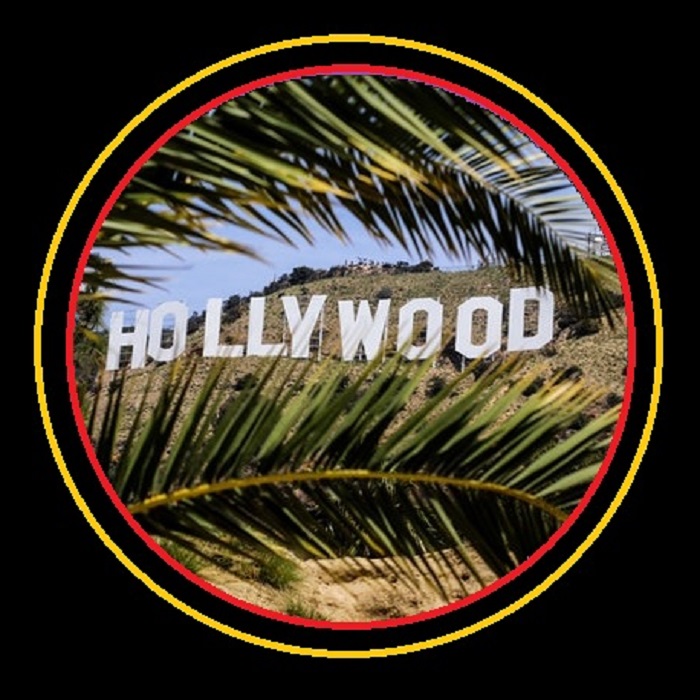 Not surprisingly, there are a lot of brothers and sisters in Hollywood as the acting bug tends to spread among families. Which movie stars of today have a brother or sister, or even several in the same business? Have they ever shared the big screen together? Here are a few answers that perhaps you didn’t expect…

Patricia Arquette has 3 siblings in the acting biz: Rosanna, Richmond, David and Alexis, a transsexual born Robert. David and Rosanna have solid film careers. I could not find any films where any of them shared the stage, but if it’s any consolation, David directed an episode of Medium, the TV show where Patricia is the star. Rosanna guest starred on the show in 2008, as did Richmond in 2006.

John Cusack has two older sisters in the business: Joan, an acclaimed actor you’ve seen in supporting roles in countless movies, two of which saw her nominated for Oscars, and Ann, who’s virtually unknown. All three siblings were part of the cast of the hit comedy, Grosse Pointe Blank (1997). Joan and John have worked together on several other movies as well.

Owen Wilson, the popular comedy star has two brothers who also act, Luke and Andrew. Andrew has only been featured in four movies, while Luke is almost as famous as Owen. Luke and Owen appeared in the 2001 comedy The Royal Tennenbaums.

Alec Baldwin: This top Hollywood actor has three little brothers, Billy, Stephen and Daniel, all actors. While Alec is one of the top Hollywood actors, none of his brothers have achieved star status. None of them has ever worked together on a movie although Alec had hatched a film script for all four to act together, which to date hasn’t materialized.

Matt Dillon, the 46 year old star of such critically acclaimed movies as Crash (2005), has a younger brother, actor Kevin, who’s been cast in about 29 films, mostly in secondary roles. Kevin and Matt have never appeared together in a movie.

Ralph Fiennes, the highly respected British actor, Oscar nominated for his roles in Schindler’s List (1993) as well as The English Patient (1996), has an also famous younger brother, Joseph. Joseph was also nominated for the Oscar for two of his roles, including the lead in Shakespeare in Love (1998). The brothers have never shared a film set.

Julia Roberts, the Academy Award-winning American actor has an older brother Eric., who’s been on the cast of over 110 films, most of them forgettable. Julia had a small role in Blood Red (1987), in which Eric had a lead role.

Ben Affleck, the “A” list star, has a younger brother, Casey, a well regarded actor you’ve seen in the Ocean’s Eleven (2001) movie and its two sequels. Both brothers acted in the Oscar-winning Good Will Hunting (1997).

Sean Penn had a younger brother, Chris, who died in 2006 at age 40. Chris was cast in 46 movies, including the critically acclaimed The Funeral (1996), and acted alongside Sean for At Close Range in 1986.

Charlie Sheen: The star of Platoon (1986) and Wall Street (1987) has an older brother, Emilio Estevez, the actor/director who most know for his role in the teen angst mega-hit, The Breakfast Club (1984). Emilio and Charlie co-starred in Young Guns (1988) and Men at Work (1990). Charlie’s real name is Carlos Estevez, in case you’re wondering! Their father is actor Martin Sheen (Ramon Estevez), and two of their other siblings, Renee and Ramon Jr are also actors, but are not well known.

Jake Gyllenhaal, the top rated star, has an older sister, Maggie,. Maggie is a rising star in her own right, although mostly cast in supporting roles. Both were on-screen siblings for the indie film Donny Danko in 2001.

Jeff Bridges, the 2010 Oscar winner has an older brother Beau, who acted in over 90 films. The brothers co-starred in the critical success The Fabulous Baker Boys in 1989. Their father is the late Lloyd Bridges.

Jane Fonda, the veteran star is older sister to Peter, the actor who made his name with the 60’s cult hit Easy Rider. They didn’t appear together in any film despite both having very long careers. Their father is the late Henry Fonda.

Elisabeth Shue, the blond actress who shot to fame as the star of Adventures in Babysitting, has a kid brother, Andrew, better known for his role on Melrose Place, the original TV show that aired during the 90’s. They both appeared in Gracie (2007), which Andrew also produced.

Michael Madsen, the character actor who has almost 100 film credits, has a younger sister, actor Virginia. They both appeared in Being Michael Madsen, a little known 2008 mockumentary.

Dennis Quaid is the younger brother of Randy, who garnered an Oscar nomination for The Last Detail (1973). Mostly cast in supporting roles, Randy shared cast credits with Dennis for The Long Riders (1980).

Mark Wahlberg has an older brother, Donnie, with whom he’s continuously confused. Both first rose to fame as part of the boy band New Kids on the Block in the 80’s and 90’s before turning to acting. Donnie has never co-starred with his brother in any movie.

Jennifer Tilly, the squeaky voiced femme fatale from Woody Allen’s comedy Bullets Over Broadway (1994), has a younger sister, Meg, who was actually the bigger star but stopped acting after 1995. Note that their real surname is Chan, as their father was of Chinese descent. They never co-starred in any film.

Jason Bateman, the character actor you’ve seen in so many films in recent years, including the hit comedy Juno (2007), is the younger brother of Justine Bateman, who’s best remembered for her role in the hugely successful 80’s TV show, Family Ties. Justine co-starred with Jason in Arrested Development, a TV series.

Tom Germain is a Canadian who in 2001 decided he wasn’t going to put up with any more winters and moved to Mexico. He never looked back and moved around the world every couple years, making his home in Argentina, the Canary Islands, Mauritius, and now Colombia. In his 2 blogs, Permatourist ([http://www.permatourist.com]) and Ocolombia ([http://www.ocolombia.com]) he tells of his experiences and offers invaluable tips on how you can live the life of a “permatourist”.