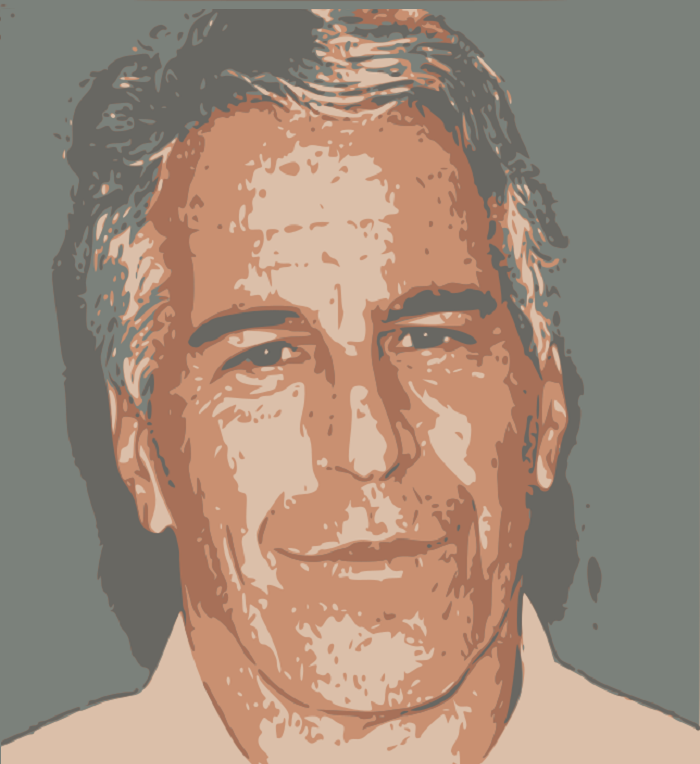 For many years to come, book makers will struggle to fully discover the person and the operation of Jeffery Epstein, the American Millionaire pedophile convict who recently committed suicide in a New York prison while awaiting trial for sexually abusing dozens of underage girls. He lived and died for sex. His looked like a depraved rich, highly – connected very intelligent man who unfortunately had a very prolonged and tortuous battle with unbridled libido and very powerful sex demons that eventually ended fatally. Yes. So much have been written and said about this man, but none has tried to look at the likely spiritual aspect of the incurable sex addict, who used everything he had: connections and tremendous wealth to pursue an insatiable thirst for immoral relationship with teenagers. This can definitely not be ordinary as so many people are looking at it. Epstein might have struggled, consciously or unconsciously associated or worshiped very powerful sex demons. They use, disgrace and ultimately destroy their victims. They are always in total control of their victims, forcing them to do even do things that the ordinarily will hate to do. They completely enslave you. Yes, you heard me well.

Or what manner of man will devote such extreme energy on sex at above sixty years and with a deformed manhood? Have you thought of that? He was ever ready to splash good cash, gifts on his victims. He had exotic properties scattered in around US and Europe to take his dozens of minors to and he dutifully devoted his aircraft, exotic boats and cars for to this. He was so generous that he shared his personal girl friends (sex slaves) with his close friends like the presidents, ex-presidents, kings, princes, sultans and political and business leaders. We also learnt that his private residence and many mansions and resorts, even his bedroom and bathroom were well-adorned with sculptures, pictures of naked and half-naked women, and with sex toys and dolls of different functions and sizes. We are told that he had companies, employees, staff, pimps, and friends that recruited these little girls for him. Yes, he had means and faithfully deployed it to his life dream – to have an unlimited sexual access to minors. We just learnt that he was once given three sisters as a ‘birthday gift’ by another pedophile. These little girls were flown all the way from France. He kept relishing on the experience and boasted that the girls were good and that their poor parents also needed a financial lift. My God!
I lost the little sympathy I had for Epstein after learning how he manipulated one of his victim Katlyn Doe into sex slavery for years on the promise to help her pay for a major surgery, which he never fulfilled till his death. He even threatened never to see her treated if she refused him sex. Only a beast in human form could do this to a fellow human being. But our main interest here is that there could be a diabolical / occult dimension to this guy’s actions. We know that these rich men, political and business leaders, rulers belong to powerful demonic cults and most times use sex, especially with virgins to seal their demonic covenants for wealth, fame, power and influence. Please, take another look at the web of his friends, associates and his massive influence over them. And have you heard much about how he made his money? No. Maybe he was even their high priest – procuring these young girls to facilitate their demonic activities and alliances. Yes, it is possible. I am afraid of the future of these girls. They might have been ‘drained and damaged’ for life. Now, I was just thinking about these things when heard about his strange actions during sex. Listen to one of his victims’ revelation in a court paper. She said that he would “be on the verge of ejaculating and would stop in order to make a phone call, at times saying that nearing sexual climax evoked certain important thoughts in Jeffrey Epstein’s mind. Jeffrey Epstein would then take or initiate up to four business calls during any particular sexual massage,” Did you hear that? That is a very powerful occult practice. Read my books (audiobooks) Breaking Generational Curses: Claiming Your Freedom and Power of Midnight prayer to understand this more.
I really pity these ladies that just from one bed to the other. Most end up handing over their sanity, destiny and life to the enemy. True. We hear of women who have died mysteriously or became insane, vegetables after sleeping with these men. And just imagine how many of our promising teenagers this predator and his ‘friends’ destroyed all these years. Talk of STDs, HIV, Unwanted pregnancies, messy abortions, damaged dreams and even fatherless children. Jeffery Epstein is dead, but the abuse and trafficking of our women, especially the young ones will continue. As I write, there are Jeffery Epsteins everywhere. Look around and you will see them. His was just a window to what is daily going on in our society. I wish all our pedophiles will be exposed this way. Our society will be better off. Go to their houses, guest houses, offices, clubs, etc, you will find them. And I want to add that the man was stopped because of the efficient judicial system in America. If it were in other climes somebody with that level of wealth and connections would definitely be untouchable. I commend the Americans, especially the media and the judiciary for this. Now, will all those mentioned in this mother-of -all sex scandal ever be prosecuted? Will their victims ever be adequately compensated?? We wait to see.
Gabriel is the author of the books (audiobooks) Power of Midnight Prayer, Breaking Generational Curses: Claiming Your Freedom https://www.amazon.com/Power-Sacrifice-Gabriel-Agbo/dp/1512108073