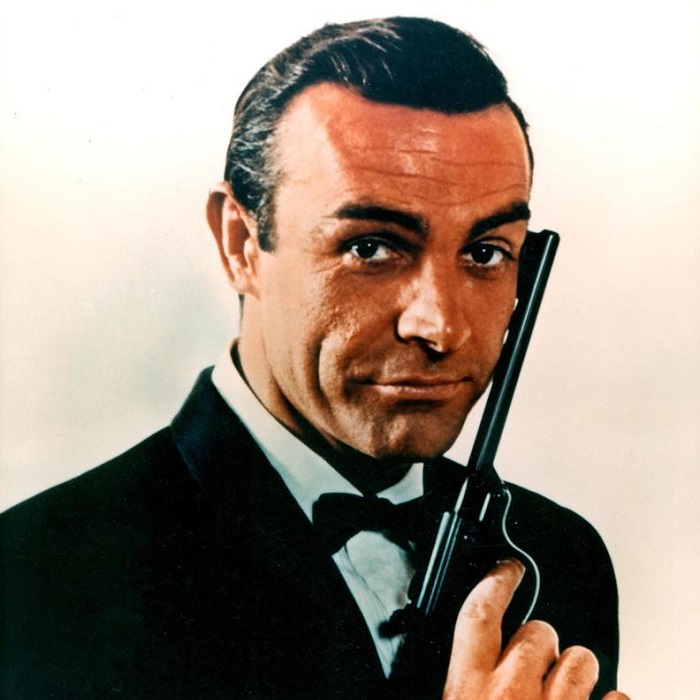 James Bond A misogynist? He Doesn’t Have To Be Connery, Moore Or Even Craig’s Vision Forever

On September 29, Bond’s 25th adventure No Time To Die had its world premiere. All the necessary credentials to signify the franchise’s new crowd-friendly feminism were present: Daniel Craig sporting a hot pink dinner jacket, Lea Seydoux paraded as the first Bond girl ever to return in a 007 movie sans the male gaze, and director Cary Fukunaga deriding Connery’s Bond as “basically” a rapist.

It appears to be part of a coordinated plan, one that can only be described as the woke-washing of Daniel Craig’s Bond, especially when it comes to the character’s famed sexism. I don’t mean that No Time To Die has gone full-feminist. Like most of us in Australia, I have yet to see the film — and as a lifelong fan, I’m excited to see.

No, I’m talking about the carefully curated revisionist history attempting to re-contextualise, Orwellian-fashion, the recent iteration of Bond as already-and-always-egalitarian. There are many ways in which this is dangerous, not least of which is attempting to ignore that bigotry exists.

As each actor ages out of the role (or decides to leave), the character and his world is updated so Bond is always in the right now.

Most of this is surface level, often based on product placement opportunities. Bond is always at the height of fashion with the latest car, experiencing the best that life has to offer. The gadgets are usually at the cutting edge of what is scientifically possible, with only a few (invisible car, anyone?) missteps. Moore’s urbane Bond even had his own espresso machine and was the first to smoke cigars (as did Brosnan). Connery, Lazenby and Dalton preferred cigarettes, with Craig’s version a non-smoker.

But it is this constant retconning where everything starts to go a little awry, especially when it comes to the world-view of Mr. Bond.

I have written before about my dislike of the Craig-era Bond films, due to their dumbing-down of the character and questionable treatment of women. Yet the real problems started back with GoldenEye (1995). After an agonising six year absence, GoldenEye was seen as a return to form — Pierce Brosnan was terrific, the very epitome of the charming, handsome, irresistible Bond.

The film was also a first attempt to reject Bond’s chauvinist roots. M was now a woman, and she got to call James a “sexist, misogynist dinosaur”. But this was quickly exposed as lip-service, the film operating as usual with women treated as sex objects or damsels in distress. (Moneypenny does point out that Bond’s behaviour could qualify as sexual harassment, but it is in the service of a flirty gag about him having to make good on his innuendos.)

But just which Bond was M talking to? The Bond as personified by Connery, Lazenby, Moore and Dalton since 1962? An argument could be made that Connery’s Bond is problematic to modern eyes, but Roger Moore’s less so, and Dalton was perhaps the most female-respectful version of the character; in no way a misogynist. But clearly M was not talking to Bond at all, but to critics of Bond and his mid-century origins.

The real problem was that somehow the franchise seemed to believe Bond’s misogyny was a defining characteristic, rather than simply a reflection of the time the character and films were created. As Umberto Eco has discussed at length, to appeal to the widest possible audience, Fleming likely shaped Bond’s persona around the most conventional thinking. In other words, he’s a centrist. And the centre shifts. If you take a centrist cis white male from 1952 and put him in 2021, his attitudes will naturally be out of step.

Why did the franchise contemporise everything else about the character, but not this?

Now we are not only being told those misogynist days are “over”, but they’ve been over since at least 2006’s Casino Royale. Yet this second attempt at equality seems no more sincere than the first.

Seydoux’s claim that she’s the first recurring Bond girl is simply wrong. What about Sylvia Trench, Bond’s girlfriend from the first two films? You remember her, the woman who first received the “Bond, James Bond” line?

Fukunaga’s declaration that a scene in Thunderball (1965), where Bond coerces a woman into sex, makes Connery’s version “basically” a rapist is far more credible. But what would he make of the equally problematic Skyfall (2012)? It is perhaps the lowest point in the franchise, both in terms of how the film — and Bond himself — exploit female characters.

Skyfall is a counterpart to Goldeneye (1995), bookending Judi Dench’s M. In perhaps the most disturbing scene of any Bond film of any era, the Bond of Skyfall takes sexual advantage of a sexual abuse victim in fear of her life, all-the-while positioning himself as her only saviour (she dies anyway). It feels like a doctor taking advantage of a vulnerable patient.

At the close of Skyfall, M is reduced to a damsel in distress before being unceremoniously killed off. The final scenes involve sparky, capable agent Eve who decides she would rather be a secretary for the new, male, M (Ralph Fiennes). We realise it is her “rightful” place when her surname is revealed to be Moneypenny.

Freeing James Bond from the past

Why is this a problem? Because Bond is an aspirational figure, so it inevitably validates harmful and outdated ideas. Yet the clamour for Bond’s liberalism, genuine or otherwise, seems a rare example of too much too late.

An always-now Bond does not have to be politically correct. Precedents of this approach are just about any screen superhero ever. 2022’s Batman won’t be defined by his 1939 views on women: not much is made of these views at all. Nor should they be, for they do not define his character. We should give Bond the same freedom: the Bond of today does not need to be defined in relation to Bonds gone by. Although I did quite like the pink jacket.