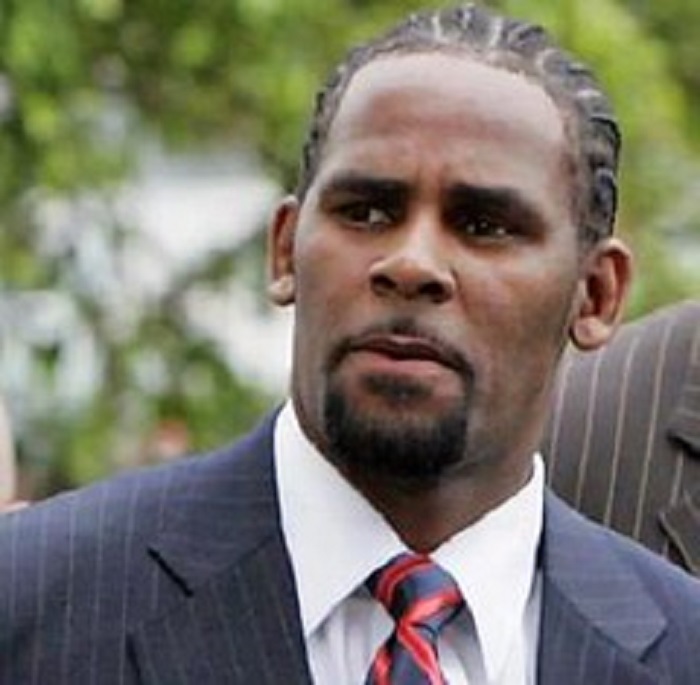 Common In Workplace Abuse – R. Kelly Was Aided By A Network Of Complicity – That Enabled Crimes To Go On For Decades

R&B singer R. Kelly was found guilty of racketeering and sex trafficking charges on Sept 27, 2021, having been exposed as the ringleader of a decades-long scheme to recruit girls, boys and women to have sex with.

During the six-week long trial, jurors heard harrowing testimony from a succession of survivors of Kelly’s abuse. Witnesses also revealed how members of the 54-year-old’s entourage assisted, enabled and helped cover up the singer’s crimes.

As professors who have researched unethical behavior for many years, we found the patterns revealed in Kelly’s trial to be classic examples of how unethical, even criminal, conduct can persist in organizations for long periods of time, often as an open secret and often supported by others. Beyond the ‘bad apple’

Our studies of unethical and illegal behavior – from fraud to sexual harassment – have looked at sectors including business, journalism, health care, sports and government. We found that despite policies and laws designed to prevent it, such behavior is rife in many organizations.

While there is a tendency to focus on the “bad apple” – the perpetrator and their despicable behavior – in cases of unethical behavior, our research demonstrates the need to look beyond the individual to understand how and why unethical behavior thrives and persists.

In all workplaces, people are embedded in networks of social relationships that they value and want to maintain. However, we found that if someone falls prey to the charms of a predator – usually powerful men, such as Kelly – they gradually lose their perspective. Their desire to be “part of the team” comes to dominate other considerations, including norms of ethical behavior.

These enablers often do not intend to do bad things, but bad behavior is contagious and biases can blind them to their own increasingly bad conduct. They are also subject to situational and organizational pressures, like conforming with others or trying to please powerful figures.

In Kelly’s trial, the prosecution produced 45 witnesses who provided evidence of managers, assistants, bodyguards and other members of Kelly’s entourage who not only recruited and delivered underage girls and boys for Kelly to have sex with, but also covered for him and fixed problems for the singer when they occurred.

We have heard stories such as Kelly’s time and time again: A charismatic leader uses their star power and rewards, but also fear and intimidation to draw individuals from inside and outside their organization into a loyal network of supporters. The supporters do their leader’s bidding, run interference and deflect criticism.

The perpetrators control and shape information and build myths to enhance their expertise and greatness. Members of the network of complicity fall victim to such storytelling and myth-building.

Our research – like the evidence in Kelly’s trial – demonstrates that bad behavior metastasizes and spreads through the network of complicity. The prosecution provided evidence that members of Kelly’s network also behaved illegally and unethically. For example, a former tour manager, Demetrius Smith, testified that he bribed an Illinois state employee to get a fake ID for underage R&B Singer, Aaliyah, so that Kelly could marry her.

Typically, the bad behavior of the perpetrator and the network creates a toxic organizational culture in which abuse and unethical acts become the norm and everyone in the organization suffers, not just victims.

Our research also shows that typically many people beyond the network of complicity know about the bad behavior but act as bystanders unwilling to report abuse or take action to stop it. They form a network of complacency that, through its passivity, also enables the perpetrator’s bad behavior to continue.

The prosecution in Kelly’s case provided evidence that Kelly was enabled by a silent network.

Lifting the veil on abuse

The question that many people will have is how could people in Kelly’s networks have allowed themselves to go along with such blatantly unethical – and now we know, criminal – activities for so long?

They can also be governed by self-interest bias. It was certainly in the self-interest of those surrounding Kelly to build his brand, contribute to his success, earn his favor and keep their jobs.

There is also a framing bias, in which events are portrayed and presented in a misleading light. In closing arguments, the defense lawyer framed Kelly’s behavior as that of “a playboy” and that he was only engaged in “kinky sex,” which is “not a crime.”

If Kelly’s inner circle framed the star’s behavior in this way, it would seem less horrific and abusive to them, and could be rationalized or dismissed.

If persistent unethical behavior is to be stopped, convicting perpetrators alone is not enough. Our research suggests that networks of complicity also need to be addressed and the behavior of enablers exposed and where appropriate punished. Organizational leaders can learn to identify not just perpetrators but also their networks of complicity. Meanwhile, network members themselves need to be shown that it is in their self-interest to expose perpetrators, like Kelly, and lift the veil themselves on the great harm abusive behavior causes.