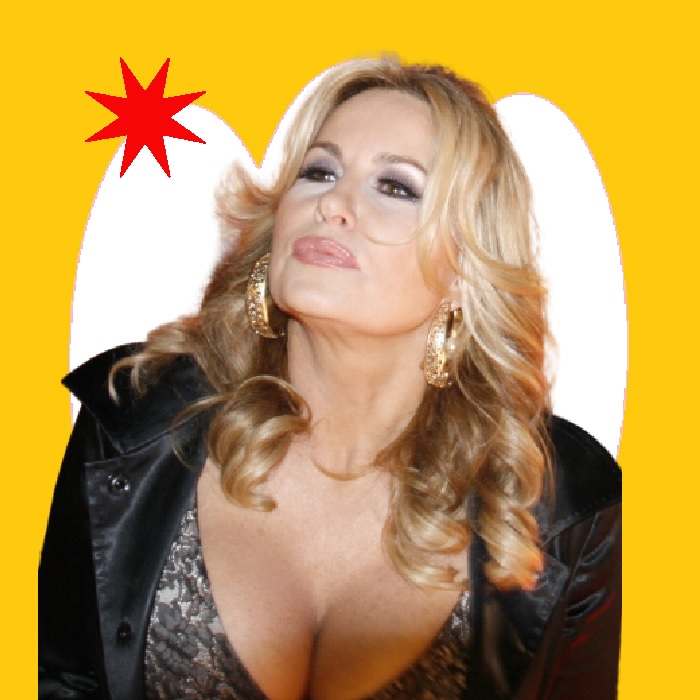 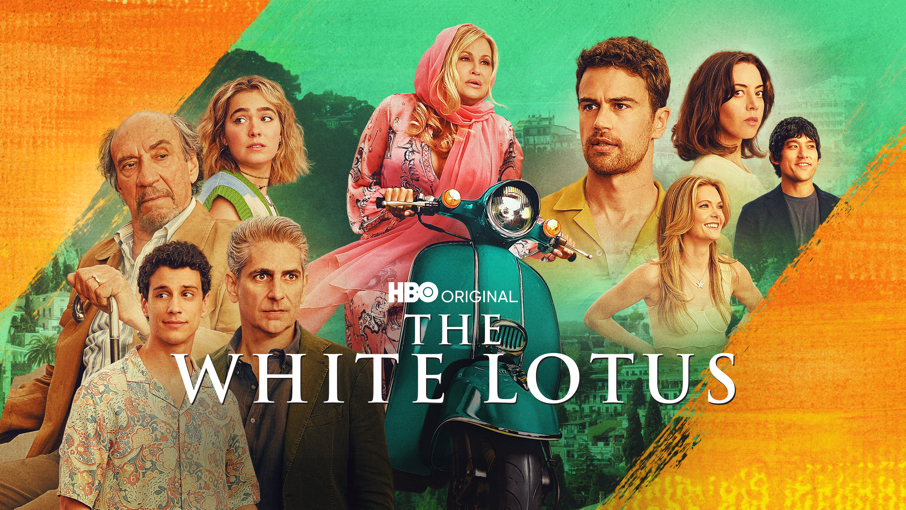 Quite the yuckster, Coolidge got her start with the improvisational troupe The Groundlings and has since showcased her comic timing (and ample cleavage) per crazy character parts in Best in Show (2000), Legally Blonde (2001), Legally Blonde 2: Red, White & Blonde (2003), and A Cinderella Story (2004).

In addition to her titillating turn in Adam Sandler’s fantasy Click (2006), the shapely lady donned a black lace corset for Bernie Mac in the musical Soul Men (2008). After lending her arousing appearance to the LGBT comedy Mangus! in 2011, the busy blonde curated an art show and began doing standup comedy.

By 2012, she and her racktastic assets returned to the American Pie franchise in American Reunion, wherein her cleavage reached up to her chin! The year also marked the start of her recurring role of Sophie on the CBS sitcom 2 Broke Girls (2012-2017).

Whether busting our guts doing schtick or busting our nuts over boys’ sticks, Jennifer will definitely tickle your pickle!