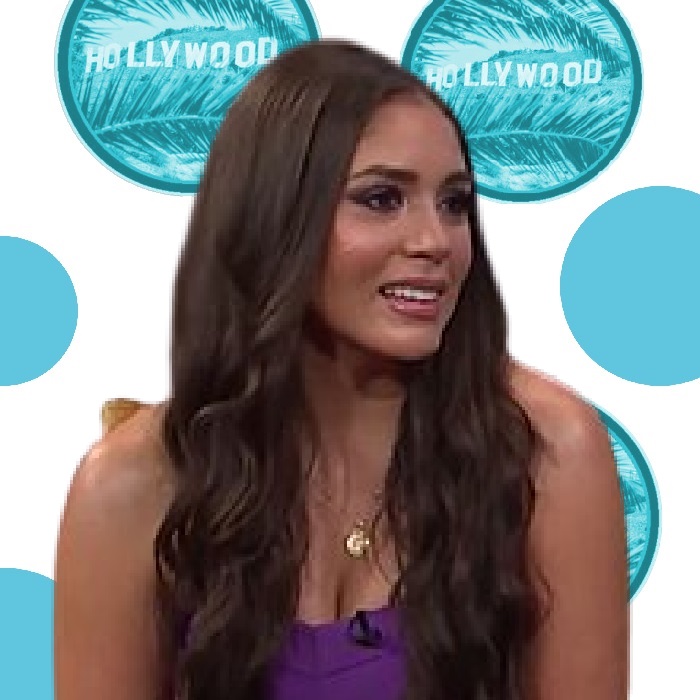 Erica Page Always Knew She Wanted To Be An Actress

Erica Page didn’t actually have the courage to follow her dream until her grandfather gave her some words of wisdom: do what makes you happy! With his support, the Mexican-American stunner started competing in beauty pageants and began modeling.

Once she moved from Atlanta to Los Angeles, Erica made her boob tube debut per a recurring role on the BET series The Game (2012). Guest spots on other shows (Sleepy Hollow, The Vampire Diaries, Nashville) followed, as did bit parts in movies (Mr. Right, Love N Success).

By 2016, the exotic ingénue showed off her sense of humor as well as her curvaceous figure in the racy romp Blue Mountain State: The Rise of Thadland. The R-rated farce features Frankie Shaw, Lindsey Sporrer, Brittany Ann Boudreault, Katelynn Derengowski, Leanne Lei, and Ms. Page’s skimpy skivvies! During a risqué scene, the skintastic starlet touts her boner-inducing brassiere and barely-there panties.

Next came the R-rated holiday flick Office Christmas Party (2016) with Olivia Munn, Jennifer Aniston, and Erica’s bra-clad rack! If that’s not hot enough, the hottie also flashes her fabulous flesh in Ambitions (2019). Even though its shown on the wholesome Oprah Winfrey Network, this prime time soap feels dirty. This is especially the case when the trouser arouser takes it all off to take a shower. As Bella Tru, Erica exposes her nude boobs while scrubbing up with a dude. Too bad the scene is so steamy, her bare breasts are blurry!