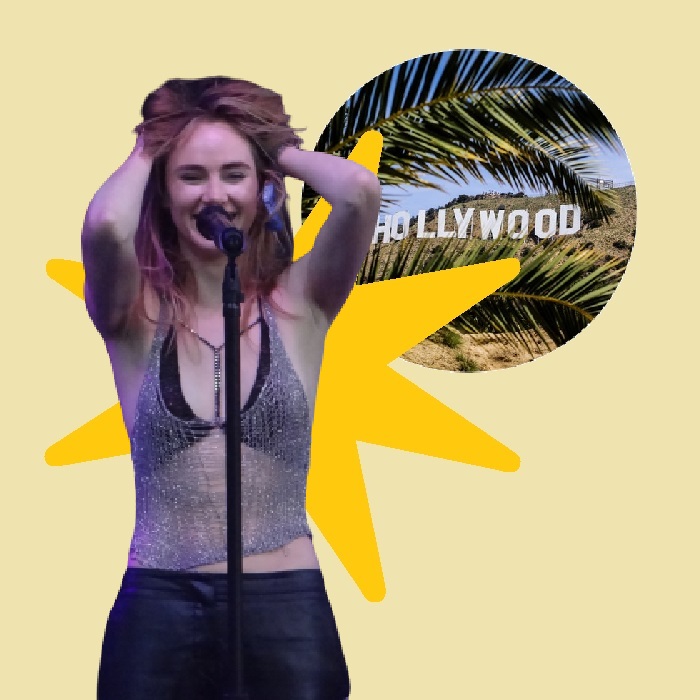 Suki gets stripped down to her underwear for her role in The Bad Batch and we get a look at Suki’s amazing ass in Love, Rosie. However, our favorite place to see Suki with her clothes off is in the short film Rachael (2012). This British film is a short snapshot into the everyday life of an English family in the 1940s.