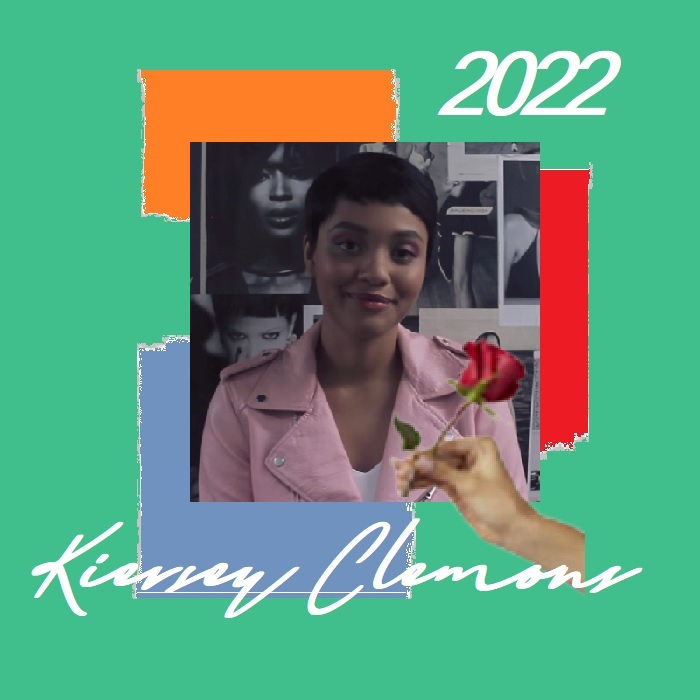 You’ll Be Popping An Ex-tent When You See Kiersey

Kiersey Clemons is an American actress, singer, and producer, was born in Florida, but her family moved to California was she was 12 years old. Throughout her childhood, she took vocal and acting lesson and did some modeling. At the age of 16, she landed a role on the Disney show Shake It Up. From there, she began getting more roles, including a recurring spot on Austin & Ally to which she also contributed part of the soundtrack. Now older and past her Disney and Nickelodeon days, Kiersey joined the cast of the award-winning Prime Video series Transparent and her breakout role occurred in the 2015 with the critically-acclaimed coming-of-age film Dope. You’ll be popping an Ex-tent when you see Kiersey in her bra in Extant, where she plays some kind of realistic android that desperately wants to get laid. 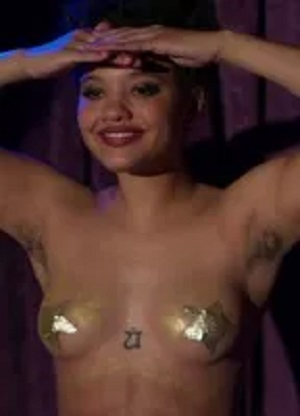 She climbs on top of a guy and pulls off her shirt, showing some great cleavage and her flat belly in her bra as she seduces him. Sadly, he shuts her down and puts an end to the fun, but not before we can see beautiful Kiersey’s sexy side! Ms. Clemons has made it a habit to dress provocatively for many of her roles but blue ball us when it comes to nudity. It seems like it should have been Easy for Kiersey to get naked in this Netflix show when she spends much of it in her underwear (and star-shaped pasties), but no dice. The same goes for her appearances in Neighbors 2: Sorority Rising (2016), The Only Living Boy in New York (2017), and Flatliners (2017). If she ever does get naked Mr. Skin might flatline.