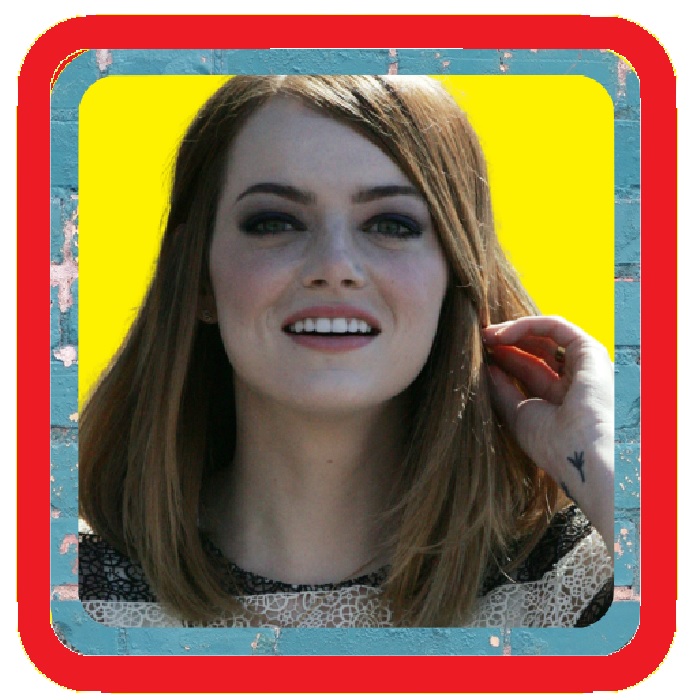 From a young age, the freckle-faced coppertop emoted onstage, first in a theater group and then on the small screen, when she won the coveted role of Laurie Partridge in The New Partridge Family (2005). The show didn’t last a season, which was a blessing in disguise, since it allowed the heavenly Emma to guest on other series, as well as land a recurring role on Fox’s Drive. Emma exploded into mass consciousness–and caused our masses to explode–with a role in the smash comedy Superbad (2007).

She played a hot high schooler, but nudity wasn’t in the (report) cards. Emma followed this up with sexy appearances in The House Bunny (2008) and Battle of the Sexes (2017), but at that point the closest she’d come to onscreen nakedness was showing some sideboob whilst cuddling Ryan Gosling in Gangster Squad (2013). Her performance in La La Land earned Emma an Oscar in 2017, but the following year brought her dong-awaited nude debut, playing against type in Yorgos Lanthimos‘ The Favourite (2018). Just past the one hour mark, Emma lets her left breast hang out as she lays in bed with Olivia Colman! Girl-on-girl action abounds in this darkly comedic take on royal dysfunction, which includes a scene where Emma’s character brings Olivia’s character to climax. She really took her position literally as Hand of the Queen!