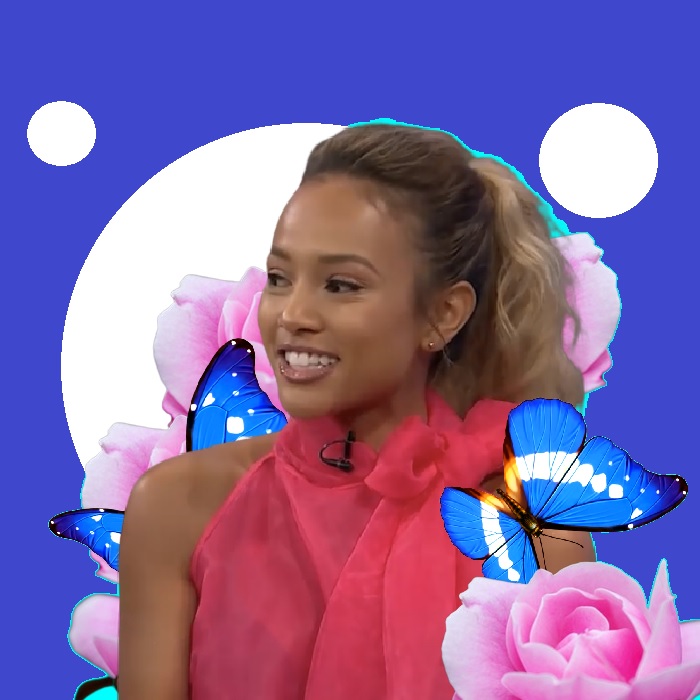 We’re A Fan Of The Irresistible Karrueche Tran!

Born in Los Angeles, California, to a Vietnamese mother and Jamaican-American father, this black-haired beauty graduated from Birmingham High School in the San Fernando Valley before studying graphic design at Pierce College. She later worked as a personal shopper and as a freelance celebrity stylist. Karrueche then used her style expertise on herself to become a model. The 5’1″ Tran has been featured in VIBE, Flaunt, Rolling Out, Ouch, Cliche and Annex magazines, as well as on ELLE.com.

In 2014 she embarked on the profession that is of primary interest to Mr. Skin by making her professional acting debut in the TV movie The Fright Night Files (2014). It ended up being a great career move for both Karrueche and Mr. Skin because a year later she was showing her bikini-clad boobs in 3 Headed Shark Attack (2015) and thus earned her first spot in the Skin database.

After watching this film, the one-eyed monster in your pants will spout a fire of man goo! Her next spot in the database was earned via a shadowy sex scene in Only For One Night (2016), but she didn’t get her first nude credit until she starred in the TNT comedy series Claws. She bares a butt so beautiful that we’d give anything to put our claws on it. She has since gotten skimpy in the flicks Welcome to Willits (2017) and The Honor List (2018), but the only nudity in either comes from a body double. Show us your cans, Ms. Tran!