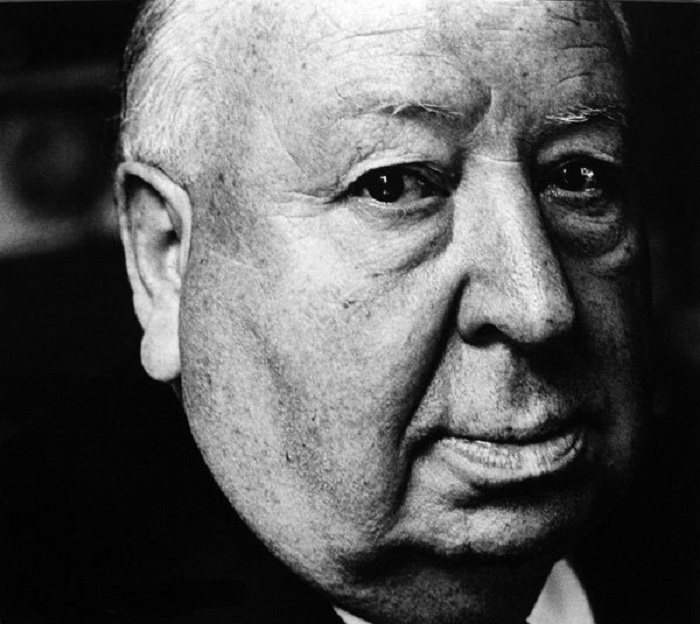 The “21” Club – Where Alfred Hitchcock Was A Regular

When one thinks of nightlife prior to World War II, images are conjured of late night haunts serving fare into the wee small hours of the morning and music playing till dawn. Nowhere epitomized being out and about on the town like New York City in the 1930’s and ’40’s. It was a legendary moment in time.

After a period of four years probation was repealed, King Kong carried Faye Ray up the side of the Empire State Building, Duke Ellington was performing nightly at the Cotton Club on 125th Street in Harlem, and two resourceful cousins named Jack Kriendler and Charlie Berns legitimized a speakeasy at 21 West 52nd Street and christened it The “21” Club.

Although “21” had been raided more than once during prohibition, federal agents were never able to pin anything on Jack and Charlie. At the first sign of a raid, they would activate an ingenious system of pulleys and levers, which would sweep bottles from the bar shelves and hurl the smashed remains down a chute into the New York sewer system.

Throughout the ’30’s, “21” was frequented by many literary figures of the time, among them: John Steinbeck, John O’Hara, Ernest Hemingway, Sinclair Lewis, H. G. Wells, and Robert Sherwood. In fact, every notable of the mid 20th Century found their way to “21” at one time or another. It rivaled the patronage of other legendary New York City haunts such as the Stork Club and El Morocco as one of Café Society’s most noted hangouts.

In the 1940’s, Spellbound hit theaters starring Gregory Peck and is one of the earliest films to feature/mention the “21” Club. According to Jeff Kraft and Aaron Leventhal, co-authors of Footsteps in the Fog: Alfred Hitchcock’s San Francisco, Mr. Hitchcock had a long-standing connection to the “21” Club. Starting with his first trip to the United States from England in the late ’30’s, he was a regular patron of the restaurant throughout his life. Humphrey Bogart frequented “21” as a struggling actor in his pre-Hollywood days. When he wasn’t carousing with friends, he was content to sit alone at the “21”, bent earnestly over a notebook, smoking a pipe and drinking scotch, fancying himself a budding playwright. His taste in booze careened wildly between scotch, Black Velvets (equal parts Guinness and champagne), bathtub gin martinis, beer, and Jack Rose cocktails.

Bogart would return to his old haunt in 1944 and propose to a youthful Lauren Bacall at Table 30. They first worked together in To Have and Have Not, based on the novel written by “21” regular, Ernest Hemingway (who was caught making love to gangster Legs Diamond’s girlfriend in the “21” kitchen in 1931). Hollywood came to “21” years later in the ’50’s to shoot scenes for the classic films “All About Eve” starring Bette Davis and Anne Baxter and “The Sweet Smell of Success” with Burt Lancaster and Tony Curtis.

The first of the 33 replicas of jockeys standing watch outside the front doors of “21” was donated by patron Jay Van Urk in the early ’30’s. In 1992, a jockey was stolen from the restaurant and that news was reported on page 2 of the New York Post. The next day, a “21” regular was glancing outside his office window overlooking Washington Square Park and spotted the jockey in a shopping cart and phoned police. In 2004, there was a collection of 33 jockeys, the most recent from Saratoga Stables representing the great New York horse, Sunny Cide, winner of 2003’s Kentucky Derby and Preakness races.

In the past few years, “21” has seen its share of renovations and remains one of the few classic restaurants still existing from the golden age of New York City nightlife. It remains a refreshing throwback to the grand dining of a bygone era. The classic American fare is still deftly executed and the menu, with or without a great bottle of wine, remains an enjoyable experience for New Yorkers and visitors alike. It will no doubt provide memories for generations to come.