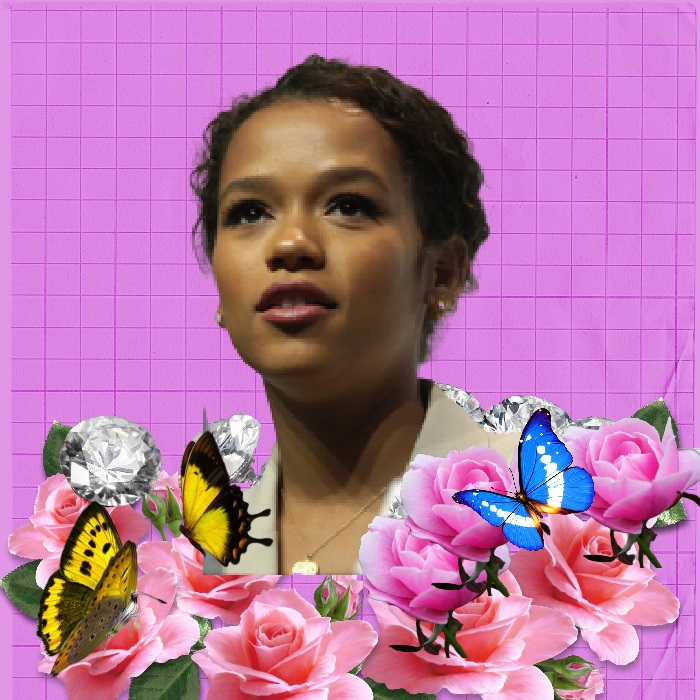 Born in Vancouver, British Columbia, and was raised in Toronto, Ontario, Canadian cutie Taylor Russell is going to be worshiped worldwide.

She is best know for her role as Judy in Lost In Space (2018), but we know her for the times she’s worn bikinis here on earth. Tasty Taylor made her small screen debut as “Mean Girl #1” in Emily Owens, M.D (2012), but whenever this beautiful woman shows off her long dark curls and fit figure, we think she’s very, very nice. 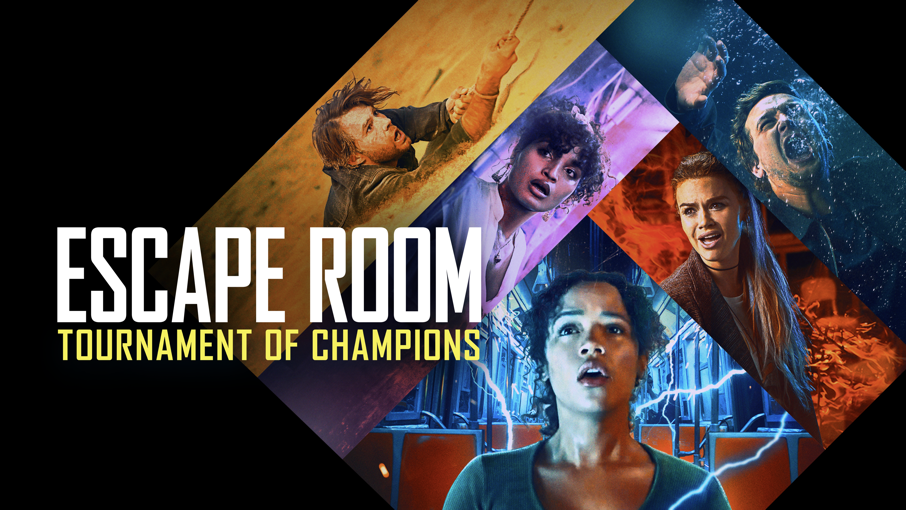 She went on to take recurring roles in Strange Empire (2015) and Falling Skies (2015), plus parts in made-for-TV movies like The Unauthorized Saved by the Bell Story (2014) and Pants On Fire (2014). These roles didn’t exactly set our pants on fire, but don’t worry — Taylor eventually made her way to more skintastic pastures.

The star snagged spots in feature films like the supernatural horror flick Down A Dark Hall (2018) and the psychological thriller Escape Room (2019), but we’re most exciting about Taylor’s role in the drama movie Waves (2019). She earned a Virtuoso Award at the Santa Barbara International Film Festival for her acting in the film, but we’d give her an award for her T&A!

Taylor spends a whole lot of time in a cleavage-bearing swimsuit that also reveals her downstairs cheeks! Taylor definitely made waves again in a bikini and in her undies in the TV movie Sea Change (2017). The only thing we’d change is that we want Taylor to take off all of her clothes!