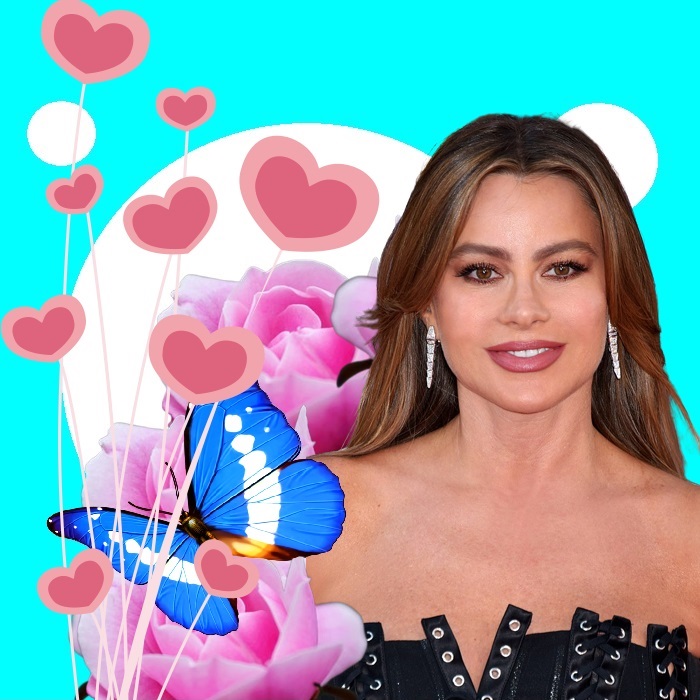 Not all of Colombia’s exports are illegal, but sexport Sofia Vergara is so hot, she’s dangerous. Born in Barranquilla, Columbia, the fiery Hispanic bombshell always knew she was designed for greatness.

A star of Spanish-language TV and host of a popular travel show on Univision, Sofia has her own website and claims to be the most downloaded Latin woman stateside. America got its first glimpse of this spicy sizzler when she made her movie debut in the Tim Allen movie Big Trouble (2002). The big trouble was that Sofia only let her bazookas bounce through a none-too-sheer nightie.

Sofia has topped men’s “Most Wanted Nudes” lists for years, so it was not without a sense of irony that Mr. Skin discovered footage of Sofia’s sweet cheeks in a rare behind-the-scenes video from a 2002 calendar shoot, back in 2012.

Sofia is now married to her Bottom of the 9th (2019) costar, Magic Mike (2012) beefcake Joe Manganiello, but can mostly be seen as a judge on America’s Got Talent. The most effective remedy for old guys to get hard isn’t Viagra, it’s Vergara.