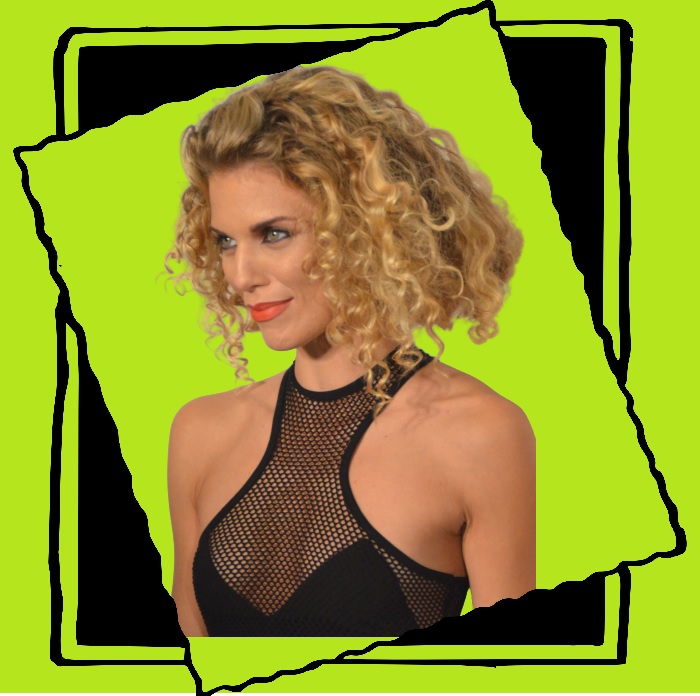 Over The Past Two Decades, This Blonde Babe Has Been Racking Up A Wild Amount Of Sexy Credits

Finally, she hit the big time with a few TV shows that sent her into the stratosphere of spank bank material, including American Heiress (2007), Nip/Tuck (2007), and the 90210 (2008) reboot, in which she took on a leading role. AnnaLynne has also turned in some big screen sexiness with the flicks 68 Kill (2017), Scorned (2013), and Officer Down (2013). She has yet to make a proper nude appearance, but we used our talented team of sexy spotters to seek out and select a couple of sultry nude slips. Her uncontainable booty makes a popped out cameo while she’s escaping zombies in the scary 2008 flick Day of the Dead. We also caught a quick nip slip in the crime thriller Gunshot Straight (2014). You’re welcome! Don’t worry guys, we’re on the case and AnnaLynne sets off sexy flags every time she hits the screen. As long as this star keeps piling up the sexy clips, we’ll keep compiling the best of her bits!