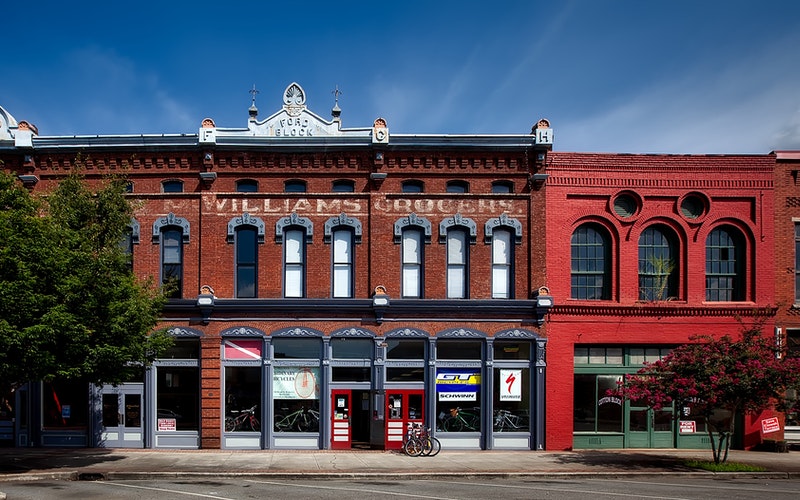 The case of the man who got a little too comfortable in a mall massage chair, and the girl who went to her prom in a makeshift coffin, were among the oddest stories from New Jersey this year.

A look at some of those stories:

Police in Lawrence Township said a 51-year-old man took his clothes off in a massage chair at the Quaker Bridge Mall. When a mall security guard asked him to put his clothes back on, authorities say the man punched the guard in the face. The guard then wrestled the man to the ground before police arrived. He was charged with lewdness and simple assault.

A high school student who hopes to become a funeral director arrived at her prom in an open prop coffin . Megan Flaherty said she mainly wanted to have fun while attending Pennsauken High School’s junior prom. The 17-year-old said she did check with her date first to make sure he was OK with it. Upon arrival, her open coffin slid out of the back a hearse. Then she stepped out of the coffin on the hand of her date. Some would later joke she was “drop- dead gorgeous.” Others would call the stunt tasteless.

New York resident Shannon Lombardo accidentally threw out her wedding and engagement rings, but sanitation workers helped save the day . When she found out that the trash from her Upper West Side building was taken to a facility in Fairview, New Jersey, she headed there with her husband. After workers identified the truck that took their garbage, they removed 800 bags. Sanitation workers helped the Lombardos dig through the trash for an hour before finding the correct bag. Inside they found two rings nestled in some tissues.

The Phillipsburg Free Public Library says its copy of Jules Verne’s “Dropped From The Clouds” was left in its book drop in late March. It had been checked out on Jan. 5, 1967. Library director Deb Messling said their records didn’t go back that far to determine who had checked it. The book’s condition was too poor to return to the shelves. The library’s late fee is 10 cents a day, but it’s capped at $3.

WHO STOLE THE POPE?

A life-size cutout of Pope Francis was stolen from a church in Gloucester County during a bingo fundraiser but was later returned intact. A witness reported seeing the cutout in a car occupied by three women, including an elderly person on oxygen..