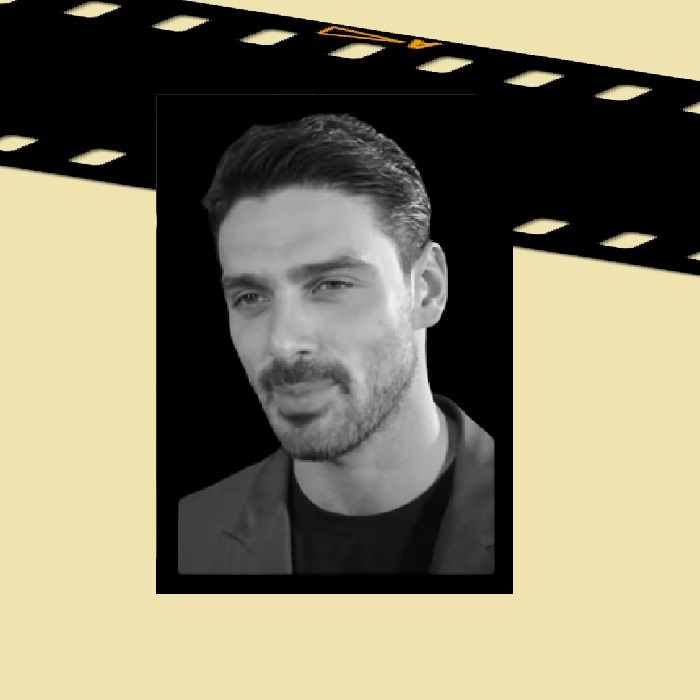 His Instagram is a thirst trap, which could explain why Michele Morrone has almost 13 million followers eager to drink from his well of hotness. An Italian actor with perpetual facial hair and a piercing gaze, not only is he an actor, but he’s the guy in print campaigns for Chopard and Dolce & Gabbana.

He’s also a singer, and released his debut album, Dark Room, in 2020, with over 100 million streams. The music video for the lead single, “Feel It,” has over 62 million views on YouTube, and his follow-up single, “Hard For Me,” has 49 million. All this to say, Michele is a beautiful man to watch.

This utter beefcake with a chiseled body got his start in 2015’s The Teacher as Bruno Sacchi. He then rose the through the ranks of Italian television dramas and movies with roles as Marcello My in Renata Fonte (2018), Luigi in Bar Joseph (2019), a ship captain in Medici(2019), and most notably as Claudio Cavalleri in The Trial (2019).

No need for a trial to see the evidence that Michele is a star. All you need to see is 365 Days (2020), a Polish film released in theaters, then on Netflix, where you can indulge in the comfort of your own home (with subtitles). And you will definitely want to indulge. Playing Mafia member Massimo Torricelli, he’s an obsessed man who kidnaps a woman for 365 days in an effort to make her fall in love with him. A bit like 50 Shades of Gray, there’s a lot of sex, some kink, and huge fan following. So much so, there are two sequels, one in 2022, and one in 2023. Care for a glass of something?