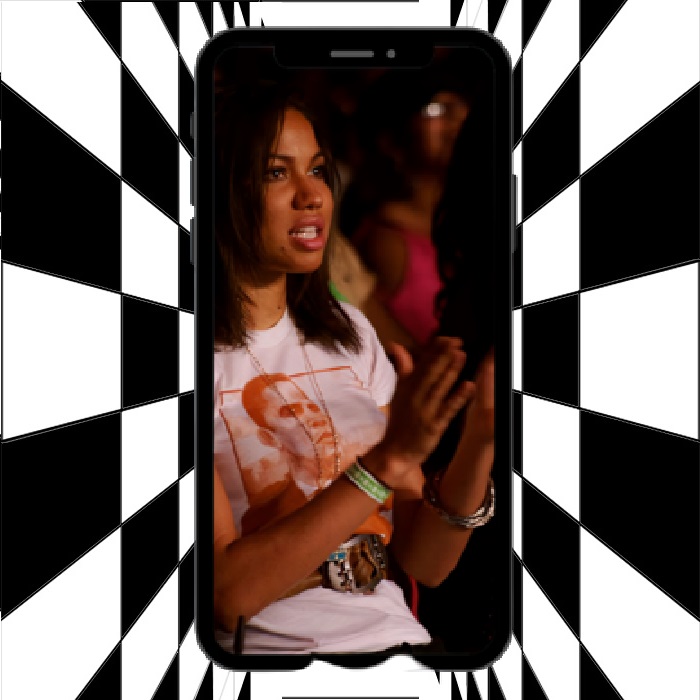 Jurnee Smollett Is A Sexy Tease

Jurnee Smollett has come close to getting naked but has never fully shown off her smoldering smokestacks or her bell bottom. This New York City-born, five-foot, six-inch tall actress better resolve that right away because she’s had more than enough time in the industry to do so. The sister of controversial former Empire star Jussie Smollett, Jurnee’s adventure through Hollywood began as a kid with her appearing on Full House, Hangin’ With Mr. Cooper and alongside Robin Williams in Jack (1996).

At ten years old, her role as a young Creole girl in Eve’s Bayou (1997) earned her a Critic’s Choice Award, before her role in CBS’ Cosby garnered her two NAACP Image Awards. After playing East Dillon Spirit Squad member we’d love to explore, Jess Meriwether, on Friday Night Lights, she took home another NAACP trophy for her role alongside Denzel Washington in The Great Debaters (2007), before venturing to Grey’s Anatomy to play a paralysis victim.

But Jurnee really got our blood pumping with her role in season six of HBO’s vampire drama True Blood. We get to see her thin body in a beige bra, but while she takes her clothes off for some shower sex with Sam Trammell, his body blocks us from seeing the goods.

Likewise, her body is hidden under some milky bath water in the WGN slave drama Underground during a sensual bathing scene. While we were dying for Jurnee to get dirty in Underground, she rocketed to mainstream stardom with her role in the DC Universe.

In the Suicide Squad (2016) sequel Birds of Prey (2020), Jurnee plays burlesque singer Dina Lance, who becomes Black Canary, a vigilante with the ability to punish people with her hypersonic screams.

On the small screen, she’s been fighting both American racism in the 1950’s and supernatural monsters on HBO’s Lovecraft Country, but we’re still screaming for her to give us an unobstructed look at that lovely body. We appreciate her Hollywood Jurney, but we need a nude scene to be the destination!