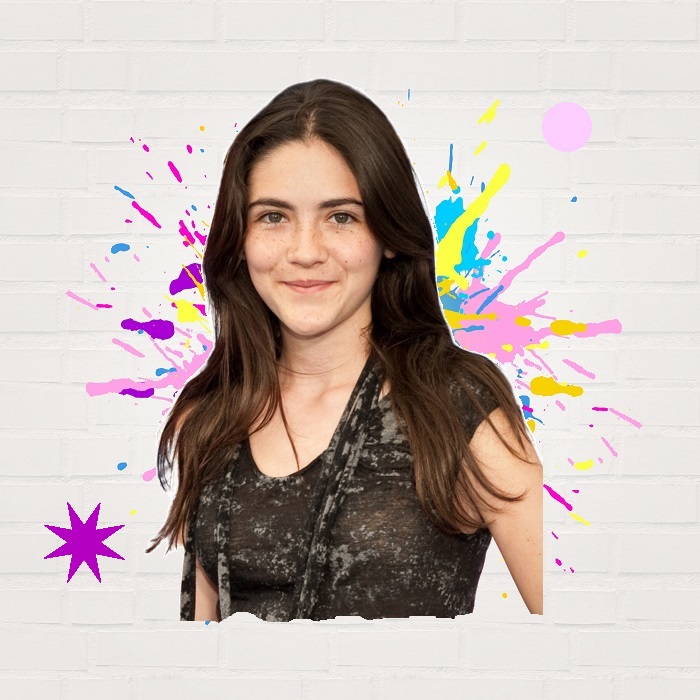 Isabelle Fuhrman The Black-Haired Babe With Large Brown Eyes, And A Doll-Like Face

Isabelle Fuhrman grew up in Atlanta, Georgia, which is basically second Hollywood. It’s no wonder that the black-haired babe with large brown eyes, clear porcelain skin, and a doll-like face was going to be a star.

A casting director from Cartoon Network apparently spotted Isabella and decided to cast her on her show Cartoon Fridays. She also began doing commercial work for Rooms to Go Furniture and from there she was flown to Los Angeles to go on auditions and appear in different skits on The Tonight Show with Jay Leno.

She got her big break in 2009 when she was cast as Esther in the horror flick Orphan. She proved she was someone to watch! Soon after that, she played Clove in The Hunger Games (2012) and the freckle-faced fox became a sensation. 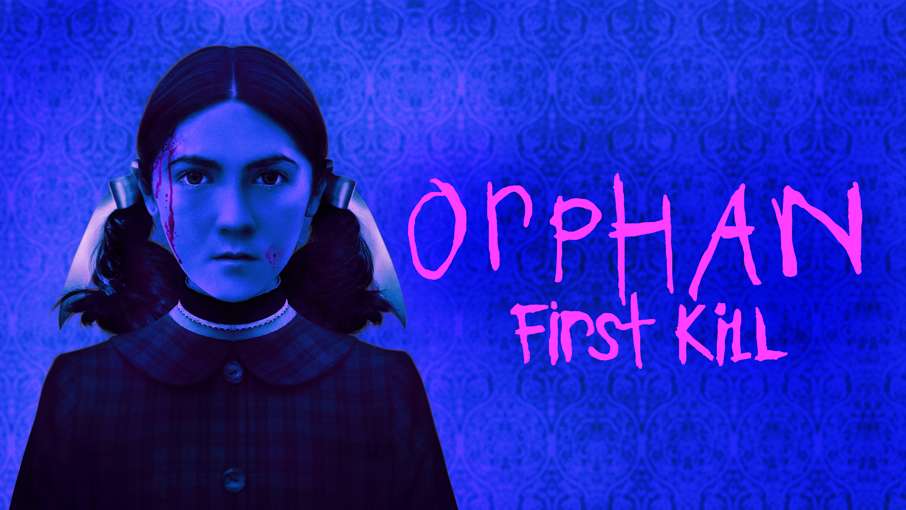 She had a sensational role in the very adult film Tape (2020) as Pearl. You might spill a pearl or two after you see Isabelle in a beige bra and panties that practically match her skin. You might do a double-take to make sure she isn’t nude, but trust us, she isn’t. That being said, Isabelle is bound to take it all off soon.