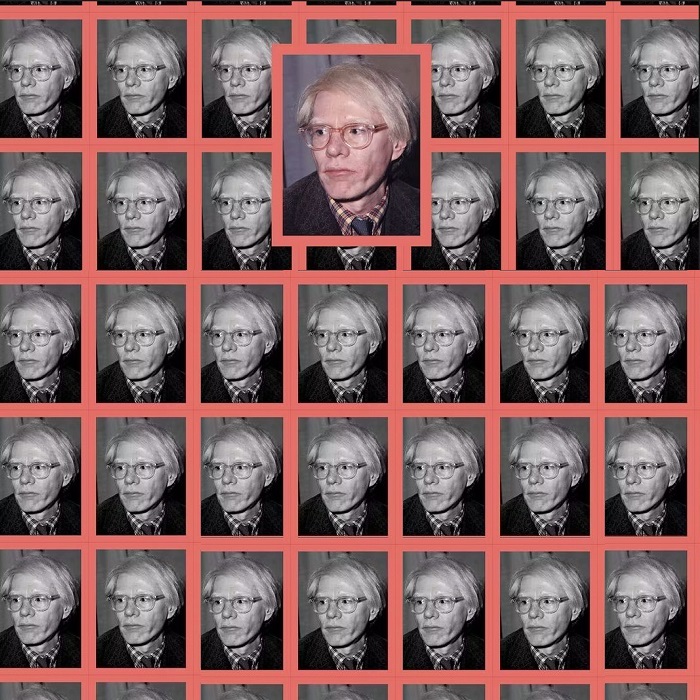 Andy Warhol, like an image on one of his silkscreens, is multiplying. Suddenly, he is everywhere: in documentary series (The Andy Warhol Diaries on Netflix and Andy Warhol’s America on the BBC), in plays (The Collaboration at the Young Vic in London), and soon, at an auction house (his Marilyn Monroe painting goes on sale at Christie’s in May).

So why the current obsession with the pop artist? We believe there are striking resonances with our contemporary moment that might be fueling the revival. Here are five of them: 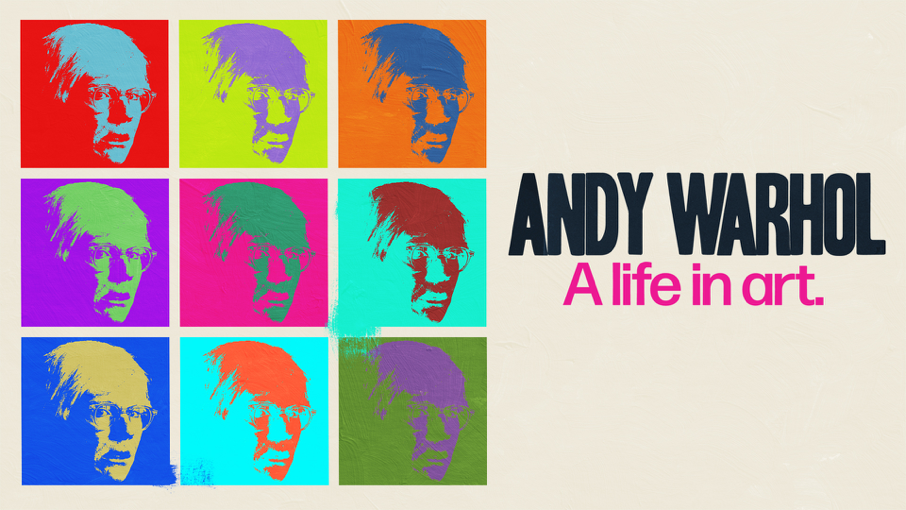 The early 1960s marked a time when, much like our own, Russian tensions were high and the media was awash with violent scenes of war (Vietnam was often considered a proxy war between the US and the USSR). Warhol’s Death and Disaster series used the same silkscreen technique as his iconic, kitschy soup can artworks, only this time using newspaper images as the source material (plane crashes, poisonings, race riots and suicides, to name a few). The repetitive screen-printing process had the eerie effect of a kind of aestheticised post-traumatic stress disorder, evoking a desire for apathy in times of inescapable tragedy. “To be a machine” (one of Warhol’s most quoted mantras), to feel nothing, was the ultimate escapism.

Almost half a century before it became one of the global hotspots for COVID deaths, New York emerged as the epicentre of the Aids crisis. In the 1980s, Warhol lost many friends to the disease and expressed an everyday terror in his diary entries. In many ways, this speaks to our own anxieties in the age of coronavirus. He sardonically referred to Aids as “the big C” after media scaremongering led to the widespread categorisation of the illness as “gay cancer”. In his final artworks we see a return to his earlier style but with noticeable religious themes, reworking Leonardo da Vinci’s The Last Supper. Some works from this final series even incorporated headlines from during the Aids crisis, as if in some final act of religious restitution, or perhaps, ironic supplication.

In the early days of his career, Warhol’s queerness made him an outsider. Big names like Jasper Johns and Robert Rauschenberg described him as too “swish” because he didn’t convincingly pass in the straight New York art scene.

The famed Silver Factory became a space for Warhol to embrace the swish by welcoming a motley group of LGBTQ+ collaborators, many of whom are immortalised in Lou Reed’s song Walk on the Wild Side. His portrait series Ladies and Gentleman celebrates the beauty and diversity of the New York gay scene by bringing drag queens and trans women of colour to the fore, most famously the Stonewall Riots activist Marsha P Johnson. Warhol’s inclusive vision speaks to a new generation of LGBTQ+ youth inspired by prominent queer icons, from Olly Alexander to RuPaul.

Warhol was immersed in the world of celebrity, from founding the glossy Interview Magazine to launching his MTV show Andy Warhol’s 15 Minutes. He achieved mainstream fame in the early 1970s by rubbing shoulders with stars at Studio 54, many of whom became the subjects of his portraits including Mick Jagger and Liza Minnelli.

Warhol understood that visibility was the key to fame: being seen in the right place, at the right time, with the right people. His 1968 comment about 15 minutes of fame is more relevant than ever before. He anticipated the likes of Kim Kardashian, a reality TV star turned global superstar, as well as the instant fame of ordinary people enabled by viral moments on TikTok, Instagram and YouTube.

5. The man behind the art

The latest wave of Warhol content infuses the artist with a newfound vulnerability that makes us question and reassess who he really was. The Andy Warhol Diaries presents us with a deeply flawed but hauntingly human figure, far removed from the robotic printing machine he so desperately sought to be. It seems, in contemporary times, the man or woman behind the art is just as important – if not more so – than the art itself.

Above all, these recent depictions reveal the ever-changing mythology of Andy Warhol – he continues to be shaped by what we want him to be. As pop art theorist Lucy Lippard said: “Warhol’s films and his art mean either nothing or a great deal. The choice is the viewer’s.” But one thing is clear, the current spotlight on Warhol seems to suggest that he is an artist, once again, of the moment.

Published in CELEBRITIES and VIDEO REELS