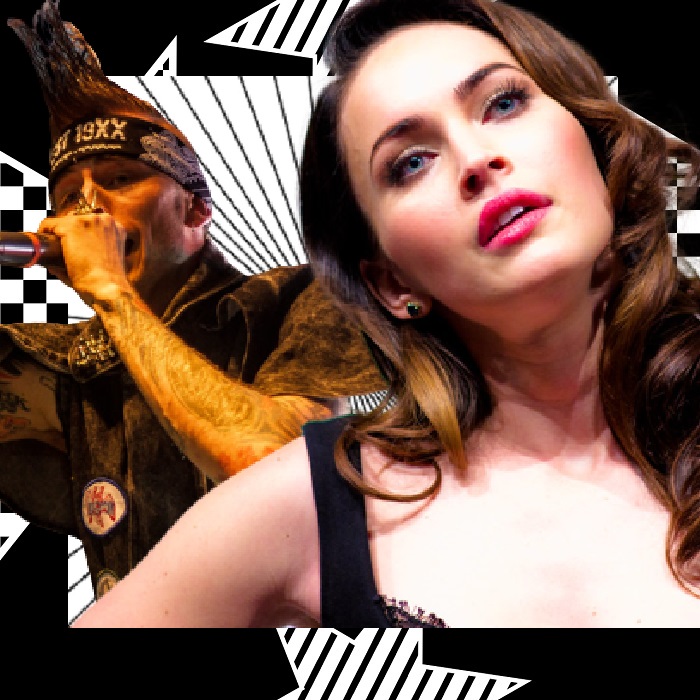 Explaining The Celebrity-Led Trend – A ‘Soft’ Or ‘Hard’ Relationship Launch

The days of speedily updating your Facebook status the moment a new relationship is made official are long gone. In fact the Facebook relationship update could be described as somewhat passé, replaced instead by a new form of social media relationship documentation – the “soft” or “hard” launch.

Social media oversharing has become a commonplace occurrence – and the trend of PR speak creeping into the realm of relationships and intimacy is only growing. The soft and hard launch trend combines both.

Love, labor and the consumer marketplace have always been intrinsically linked, and the evolution of “public dating” via social media documentation is worthy of investigation. The internet, and platforms like Instagram and TikTok, give rise to a new visual language of relationship milestones. A language which is highly nuanced, and interlaced with semiotics, gender scripts and cultural capital.

You’ve most likely seen examples of celebrity hard or soft relationship launches discussed in the media, and copied by regular people on their own social media.

The ‘soft’ or ‘hard’ launch – a definition

For those unfamiliar with the relatively new celebrity-led trend of soft or hard launching a relationship (predominately) on Instagram or TikTok, it sees users subtly (“soft”) or explicitly (“hard”) revealing a new relationship via a photograph or video and accompanying caption.

A soft launch might involve an image of two hands clasped together, think the Kourtney Kardashian/Travis Barker intimacy reveal, while a hard launch might feature the lucky couple locking lips (think Jennifer Lopez and Ben Affleck). Zendaya and Tom Holland’s Instagram soft launch was widely reported and speculated on – the use of the phrase “my Spider-man” a subtle choice.

This trend made famous perhaps by two of the greatest Instagram lovers and documenters – actress Megan Fox and musician Machine Gun Kelly – has ushered in a new age of seemingly unhinged, cringe-worthy lovers posts on Instagram from ordinary people.

It might seem another strange social media phenomenon, but it’s a noteworthy cultural episode. Not only is it a way for media and tabloids to report on celebrity relationships, but it’s become a widely used tactic for regular people to broadcast to families, friends and followers their intimate lives.

You might want to follow one of the many “Insta-official” internet guides which handily outline the best way to launch and document your relationship on social media.

You might also want to consider in advance what to do with the content if the relationship falls apart – will it be an erasure of the evidence? Or a public statement announcing the end of the relationship?

Love as a marketable commodity is by no means a new concept. Nor the entrenchment of labor and love. In Labor of Love: The Invention of Dating, author Moira Weigel writes that dating as we know it came about in the late 19th century, when there was a shift from private to public courtships.

Romantic encounters moved from cloistered exchanges in the home, under the supervision of family and friends, to public and commercial spaces like restaurants, bars and the movies. Weigel writes, “Almost everywhere, for most of human history, courtship was supervised. And it was taking place in non-commercial spaces” – until the explosion of public dating.

This public shift, meant that love came to be characterized by the consumer market-place. The signs, symbols and milestones of dating intertwined with consumption, and the visual economy. The visual economy applies to being seen – engaging in the romantic consumer spectacle.

However, the internet gives rise to a whole new sharing of visual consumer romantic signposts. In the digital domain, the language of love, the visual and the marketplace become truly entangled.

Use the Instagram-official blueprint correctly, and your social stocks will likely soar. Take as evidence Kourtney Kardashian’s Instagram account which grew by 44 million in 2021 following her relationship Insta-reveal. Love is after all the most popular hashtag on Instagram.

Cultural theorist Lauren Berlant reminds us that when we’re told to “get a life”, it usually refers to the need for a person to find an intimate relationship. The milestone of finding a life-partner, is indeed, seen as a critical one which continues to hold cultural and social relevance. When we narrativise our lives, there are a number of acceptable pathways available, and the romantic union is a highly recognizable one, which has developed a certain visual formula within the social media space.

My own research into dating apps and intimacy demonstrate how users come to recognize these signs as an indicator that an important relationship has commenced.

However, one might question in this highly scripted domain, is there room for subversion? For living an intimacy outside of the realm of super-saccharine and contrived Instagram-moments?

My research would indicate that in the space of dating and the digital domain, there are disruptions, but there are also continuities. This means new dating behaviors emerge in the digital space, but for the most part dating narratives remain the same – for example, a romantic proclivity for finding the one. Often these continuities reflect an update from an IRL (in real life) space to the digital realm.

The “soft” or “hard” launch of a relationship could be seen as an extension of a key courtship milestone – becoming official, building on and surpassing more traditional milestones like meeting the friends or family or anniversaries. However, the focus on the self as a brand, and the self-in-love as the premium brand, requires our vigilance.

Published in CELEBRITIES and THE TRENDS