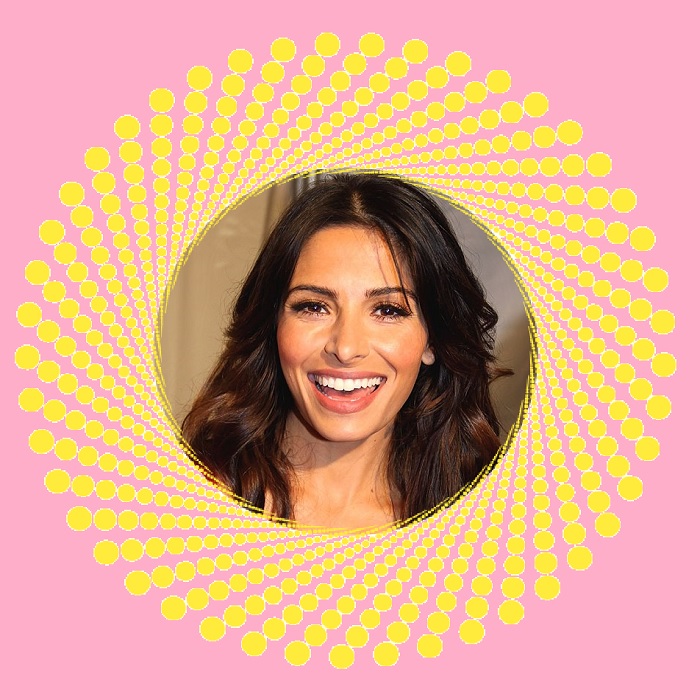 Who knew that things that come from Texas would make you big . . . in your pants! Well, that’s exactly what Euless, Texas, native Sarah Shahi will do to any red-blooded American man, even if she’s of Persian descent. Come on, people, if this doesn’t prove that more than just oil comes from the Middle East nothing will! She first came to notice by winning beauty contests and eventually became the cover model for the Dallas Cowboy Cheerleaders’ 2000 calendar. We can thank director Robert Altman for Sarah’s onscreen career. He encouraged Sarah to move to Hollywood after she worked as an extra on his Dr. T and the Women (2000). That led to small roles on TV shows such as Spin City and Boston Public, which led to her big break as Erica, working with a naked Will Ferrell, in the comedy Old School (2003).

But it was when she joined the cast of The L Word that things really started to heat up. She plays Carmen de la Pica Morales, a gay Latina DJ, which spins Mr. Skin ’round and ’round like a record, especially when she shows off her flesh discs. Heads started spinning the alliterative named actress made her nude debut on the silver screen, briefly baring her tantalizing T&A in the action flick Bullet to the Head (2013). The scene will have you shooting something other than bullets! Oddly enough, it was primetime television that gave us our first look at Sarah’s pubic landing strip. On episode 46 of the CBS drama series Person of Interest, double S’s snatch became a focal point of interest when her dressed hiked up just enough during an action sequence, proving to us that she a woman that doesn’t have a need to wear panties. Now that’s Mr. Skin’s type of woman!