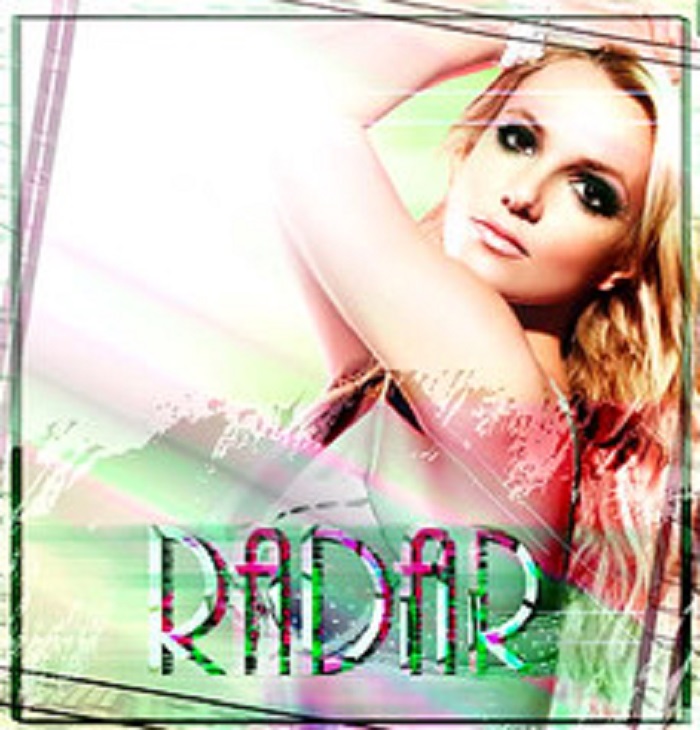 Britney Spears Lost Her Reproductive Freedom, Tragically Her Case Is Not Unique

From the founding of this nation through the modern day, women and members of marginalized communities have faced forced sterilization and other reproductive coercion.

When Britney Spears revealed on Wednesday that being under conservatorship had denied her the right to have her IUD removed and have another child, her words set off shockwaves of horrified disbelief.

“I deserve to have the same rights as anybody does, by having a child, a family, any of those things, and more so,” Spears said in Wednesday’s testimony to the judge.

But reproductive coercion is hardly unique to Spears: It’s a systemic component of an American system, both legal and cultural, that disproportionately impacts women and marginalized communities.

And while it has a long and tragic history in this country, the practice remains as pressing of an issue in the present, a chilling reminder of the ways reproductive autonomy is seized as collateral to limit the rights of some.

“This is shocking to a lot of people. It probably shouldn’t be,” said Melissa Murray, a professor of law at New York University. “Forcible sterilization, whether temporary through the use of long-acting contraception, or permanent through tubal ligation or salpingectomy, is actually quite common in the United States, certainly for those in the disability community.”

As recently as September 2020, a whistleblower alerted officials that undocumented immigrants being held at the for-profit Irwin County Detention Center in Georgia were being forcibly sterilized. There, forced hysterectomies were allegedly not only performed without informed consent, but often without even the attempt at consent given the language barrier that existed between those being detained and those responsible for their care.

But the practice extends well beyond immigrant detention centers. In the United States, there is no federal oversight or regulation of reproductive health care within the prison and jail system, including for prenatal and postpartum care. Not only are incarcerated pregnant people separated from their newborns anywhere between 24 and 48 hours after giving birth, but in 23 states, there are no laws barring the shackling of inmates during childbirth. Until 2016, no one had even begun collecting data on how many pregnant people are incarcerated in the U.S., let alone their birth outcomes, including pregnancy-related and infant death.

The reproductive justice movement arose out of the history of reproductive coercion facing Black families and communities of color since the very founding of the United States. Enslaved people were forced to carry unwanted pregnancies. Modern gynecology as we know it was born from medical experiments performed on enslaved people with neither anesthesia nor consent. The federal court opinion in the 1974 case of Madrigal v. Quilligan called out the way that Mexican-American women were being coerced into unwanted sterilizations at Los Angeles County USC Medical Center. Though the ruling was never made public, it resulted in medical consent forms being made available in multiple languages for hospital patients, and in patients under the age of 21 being granted 72 hours to make decisions regarding sterilization procedures.

Power imbalances — often rooted in race — continue to play a role in determining who is granted reproductive rights, and to what extent.

The same holds true when it comes to people living with disabilities, including those related to mental health. In the 1927 ruling Buck v. Bell, the Supreme Court decided it was constitutional for the state of Virginia to forcibly sterilize a “feeble minded woman” for the betterment of the “welfare of society.” This standard stood until 1945’s ruling in Skinner v. Oklahoma, where the court determined that any policy of forced sterilization should be subject to the strictest possible scrutiny. Jasmine E. Harris, a law professor at the UC Davis School of Law, called the Buck v. Bell case one of power and control, not dissimilar to what is currently playing out with Spears. “What Britney’s testimony should make us all do is to stop and say, if you apply an intersectional lens to this … stripping someone of legal capacity is in the state subordination playbook. We’ve seen this happen with other marginalized communities, but in particular women.”

The attention surrounding Spears’ conservatorship case is no doubt influenced by her fame (and wealth, and race). But the public reaction to her reproductive choices being controlled by others speaks to how little is understood about a still relatively common practice. Leah Goodridge, a social justice lawyer who has worked with low-income women, noted the ways in which Spears’ case stands out because of her race.

“Britney Spears is a famous woman who is White, with money, and a certain level of privilege that comes along with that, and she is still entangled and the victim of misogyny,” Goodridge said. “So the takeaway also is, ‘Can you imagine for Black and brown women, for women of color who are also facing similar dynamics, but don’t have the same privilege?’”

Kimberly Mutcherson, co-dean and professor of law at Rutgers Law School, said reproductive coercion has been and will continue to be highly gendered in our country “in part because women have the capacity for pregnancy — but also because it is a place where law can continue to regulate the kinds of choices that women get to make about how we get to live our lives.”

Spears’ family is famously from Louisiana, where right now 94% of counties are without an abortion provider, with 72% of the state’s women living in those counties. The state has some of the country’s strictest and most aggressive abortion regulations: Should Roe v. Wade be overturned at any point, abortion would immediately become illegal there. Louisiana still requires that those seeking abortion care receive medically inaccurate but state-mandated counseling 24 hours before any abortion procedure, necessitating two separate in-person trips to the clinic. (Telehealth for abortion care is also banned there).

While Spears is unable to have her unwanted IUD removed, many women in Louisiana struggle to get access to desired contraception, especially long-acting reversible forms like IUDs. According to Power to Decide, the national campaign to prevent unplanned pregnancy, 312,390 Louisiana women in need of birth control live in contraceptive deserts, meaning they lack access to a county health center providing the full range of contraceptive choices. An additional 8,590 women live in counties without a single health center that provides the full range of options.

The self-described trauma faced by Spears is one faced by countless people in the United States, past and present, who find themselves up against a system where their reproductive choices are determined for them by others based on where they live, their mental health history, immigration status and race. Spears’ story feels so jarring because it shines a light on an American problem not rare, but ubiquitous.

“You can really draw this sort of painful timeline in this country about how reproduction has been manipulated for populations of people who were thought unworthy of parenting or unworthy of procreation,” Mutcherson said. “And so in that sense, what’s going on with Britney Spears, frankly, isn’t that shocking. Because it is something that law in the United States, in various ways, has allowed for centuries.”